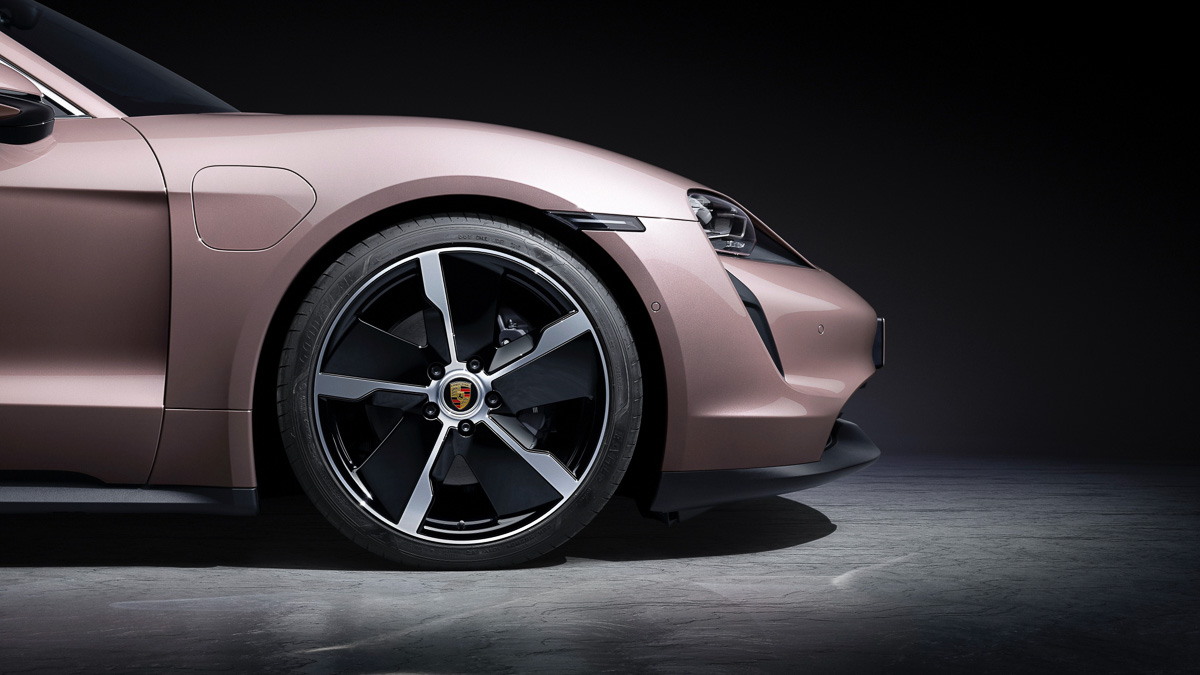 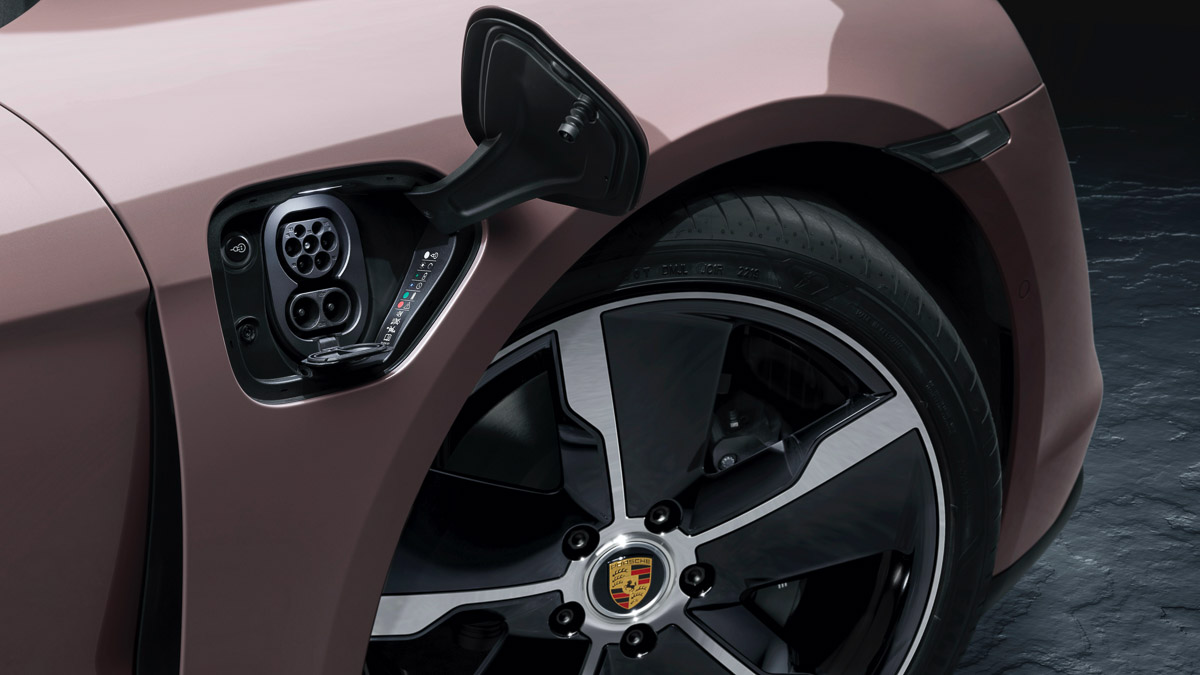 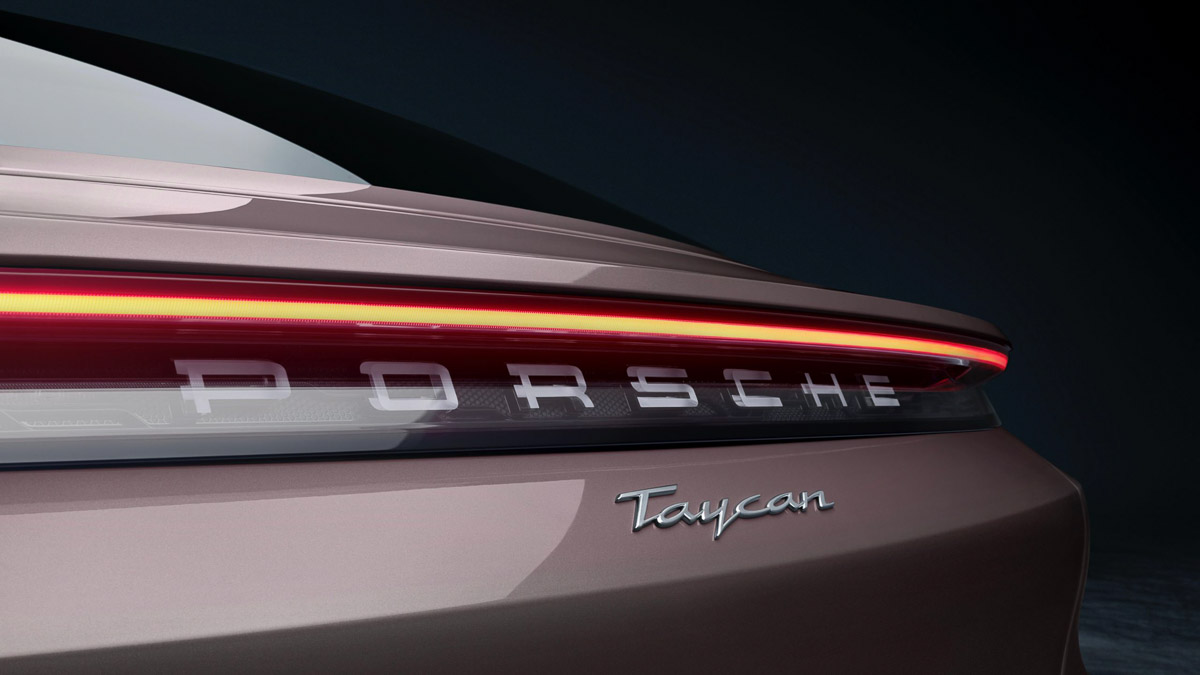 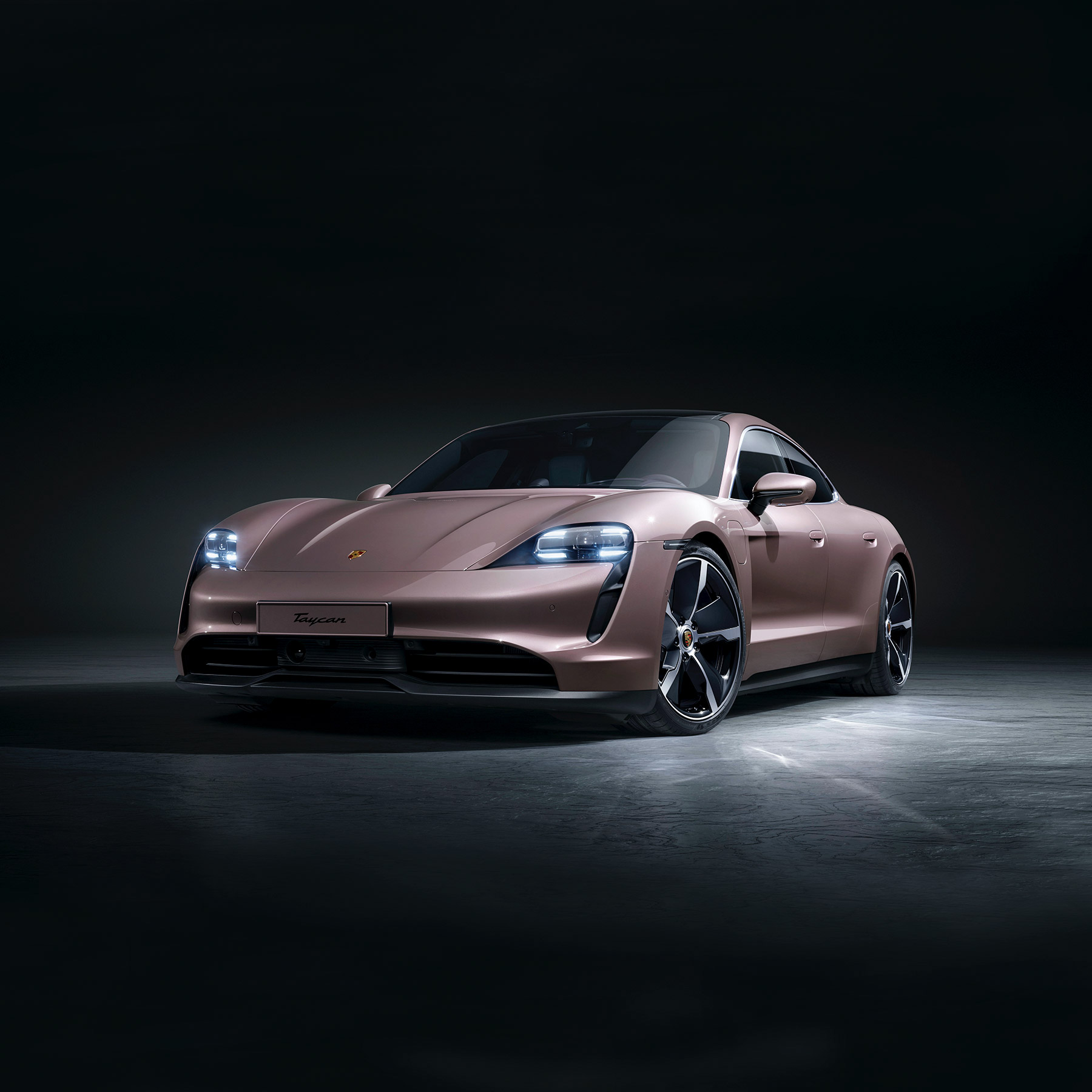 © Porsche
Mobility
→
Vehicles
→
Article
The new Porsche Taycan with rear-wheel drive
Share this article
In 2020, Porsche successfully entered the all-electric era. Just over 20,000 Taycan E-vehicles were delivered to customers. The electric sports car received around 50 awards internationally - especially in the main markets of Germany, the USA, Great Britain and China.

Norway is considered a particularly developed country in the adaptation of electric mobility. There, 70 percent of all Porsche models sold are currently Taycans. At the beginning of November, the one thousandth Taycan was handed over to customers there, and Porsche sales in Norway have more than doubled in 2020.

With the new Taycan, Porsche is presenting the fourth version of its first all-electric sports saloon, following the Taycan Turbo S, Taycan Turbo and Taycan 4S. The rear-wheel drive is new for this model, and the Porsche Taycan is available with two battery sizes. The rear-wheel drive Taycan will be available at Porsche dealers from March. The price in Germany starts at 83,520 Euros including tax.

From a standstill, the Taycan accelerates from zero to 100 km/h in 5.4 seconds in both variants. The top speed is also a uniform 230 km/h. Both batteries can be charged from five to 80 percent in 22 minutes and 30 seconds. This means that power for another 100 kilometers is already on board after around five minutes.

As the youngest representative of the model family, the all-electric Taycan features the innovations introduced in the other versions at the model year change right from the start. The Plug & Charge function on the Taycan enables convenient charging and payment without a card or app: as soon as the charging cable is plugged in, the Taycan communicates in encrypted form with the Plug & Charge-enabled charging station. The charging process then starts automatically. The same applies to payment.

With its purist design, the Taycan signals the dawn of a new age. At the same time, it unmistakably bears the Porsche design DNA. From the front, the electric sports car appears particularly wide and flat, with strongly curved wings. The silhouette is defined by the sporty roof line that slopes down towards the rear. The side sections with their strong sculpting are also characteristic. The slim cabin, a strongly indented C-pillar and the pronounced shoulders of the wings result in a strong, brand-typical emphasis of the rear. Added to this are innovative elements such as the Porsche lettering in glass look. It is integrated into the light strip at the rear.

The cockpit of the 2019 Taycan marks the start of a new electric era. The free-standing and curved instrument cluster forms the highest point on the instrument panel. This clearly emphasises the driver's axis. Other elements include a central, 10.9-inch infotainment display and an (optional) display for the front passenger. As standard, the Taycan has a partial leather interior and comfort seats in the front with electric eight-way adjustment.

Porsche Taycan holds the longest drift in an electric vehicle

The new rear-wheel drive Taycan is also the holder of the Guinness World Record™ for the longest drift in an electric vehicle: it covered exactly 42.171 kilometers non-stop in transverse motion.