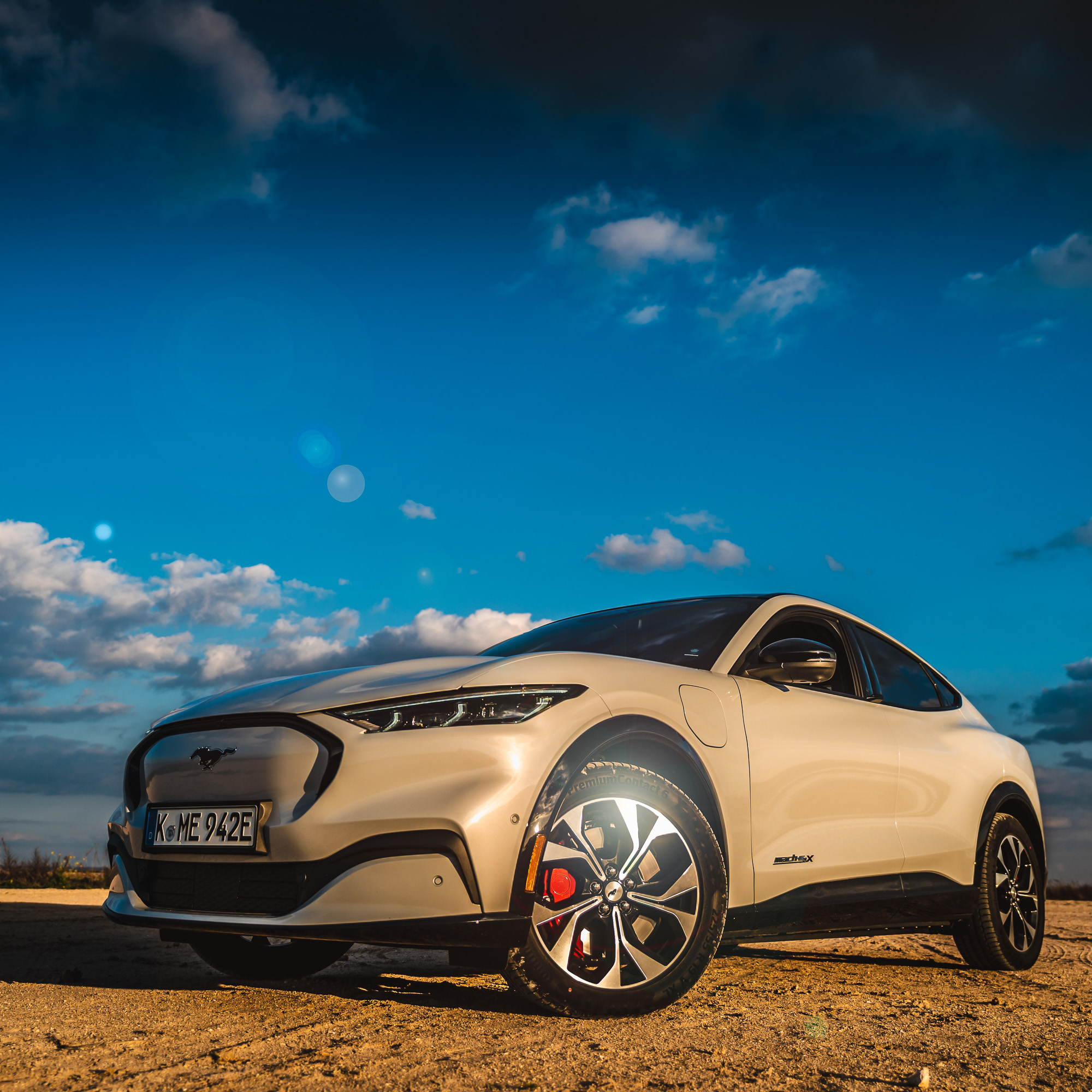 Urban
→
Smart Cities
→
Article
Need Change to Park Your Car? Not with an E-License Plate in Germany
Share this article
Free parking for cars with an “E” license plate? This is now possible in some German cities. Time and again, you see cars with license plates that have an 'E' behind the number.

WHAT DOES THE 'E' ON THE LICENSE PLATE MEAN?
The 'E' on the license plate is a sign that the designated car is an electric car. It allows the driver to enjoy some benefits. The reason for allowing these exemptions is the E-mobility Act (EmoG). It came into force back in June 2015 and allows cities and municipalities to issue special permits to vehicles with electric drives.

The special license plate can be purchased from the road traffic offices as an aluminum or plastic plate. The plastic version can be easily recognized by the raised letters. Due to the materials used, they are easier to recycle than the aluminum plates, which is ultimately a further contribution to environmental protection.

What are the advantages and disadvantages of using an e-license plate?

Since September 2015, these license plates for purely electric vehicles, plug-in hybrids and fuel cell cars can be applied for in various German cities. E-plate advantages thus include certain special rights for electric cars.

ADVANTAGES FOR THE USER OF AN E-LICENSE PLATE
The special rights that are granted with the license plates can include parking benefits or shared use of bus lanes, for example. More and more cities are now making it possible to park for free with an e-license plate.

However, free parking with an electric car also has one important prerequisite: it only works if the electric car is also marked accordingly. If you have an e-license plate in the form 'MK-GG-23E' or an e-plate stuck on your windshield, you can park your e-car for free in the metered areas - or get one hour for free.

DRIVING INTO TOWN WITH AN E-LICENSE PLATE AND TAKING ADVANTAGE OF THE BENEFITS
In the meantime, e-license plates have been introduced in many German cities. Examples of these cities are Stuttgart, Munich, Berlin, Hamburg or smaller cities such as south Germany’s Ingolstadt or Landsberg.

ON THE ROAD IN STUTTGART WITH THE E-LICENSE PLATE
Stuttgart already introduced a special parking permit for e-vehicles in 2012, three years before the EmoG came into force. This allows owners of electric cars to drive free of charge in metered parking spaces. However, those who want to continue parking without paying parking fees in 2017 must apply for the new license plate for their electric vehicle. The last passes expired at the end of September 2016.

For Stuttgart residents who drive into the city and are constantly on the lookout for parking spaces, this is of course quite a relief. Who wants to get a ticket because they parked on the side of the road for just ten minutes to sprint to the supermarket?

THE ADVANTAGES OF AN E-LICENSE PLATE IN MUNICH
Stuttgart already introduced a special parking permit for e-vehicles in 2012, three years before the EmoG came into force. This allows owners of electric cars to drive free of charge in metered parking spaces. However, those who want to continue parking without paying parking fees in 2017 must apply for the new license plate for their electric vehicle. The last passes expired at the end of September 2016.

The city of Munich allows drivers with "E" in their license plate to park for free at the city's many charging stations. In addition, since the summer of 2018, electric cars and plug-in hybrids have been allowed to park for up to two hours free of charge in Munich. Munich is thus promoting the spread of e-mobility through free parking for electric cars.

THE ADVANTAGES OF USING E-LICENSE PLATES IN HAMBURG
Hamburg was the first German location to adjust its parking fee regulations for electric vehicle users back in 2015. In the Hanseatic city, the owner of an e-car with an e-license plate can park for free, throughout the city.

BUT THE E-MOBILITY LAW HAS A CATCH: IT'S NOT QUITE STRAIGHTFORWARD INTRODUCING AN E-LICENSE PLATE AS A CITY
‍The 50th Regulation for the Amendment of Road Traffic Regulations in the EmoG, which allows e-vehicles to be granted special rights, must be implemented by each city or municipality itself. This means each municipality can decide for itself whether e-drivers can take advantage of privileges. So promoting electric cars through free parking with E license plates or the use of bus lanes is an individual decision of each municipality.

IS THERE A PROBLEM WITH THE BENEFITS OF E-LICENSE PLATES WITH APPROPRIATE REGISTRATION NUMBERS?
And there may be another problem that could arise in the somewhat distant future when approving special benefits for E-plate users. These are battery electric cars, hydrogen cars (because they also use an electric drive) and plug-in hybrid vehicles. Should Germany approach the issued target of 10 million electric cars on German roads in the coming years, we will certainly have to think about special regulations for these electric vehicles in cities. But until then, drivers of electric cars are taking advantage of the E license plate. And that's a good thing.