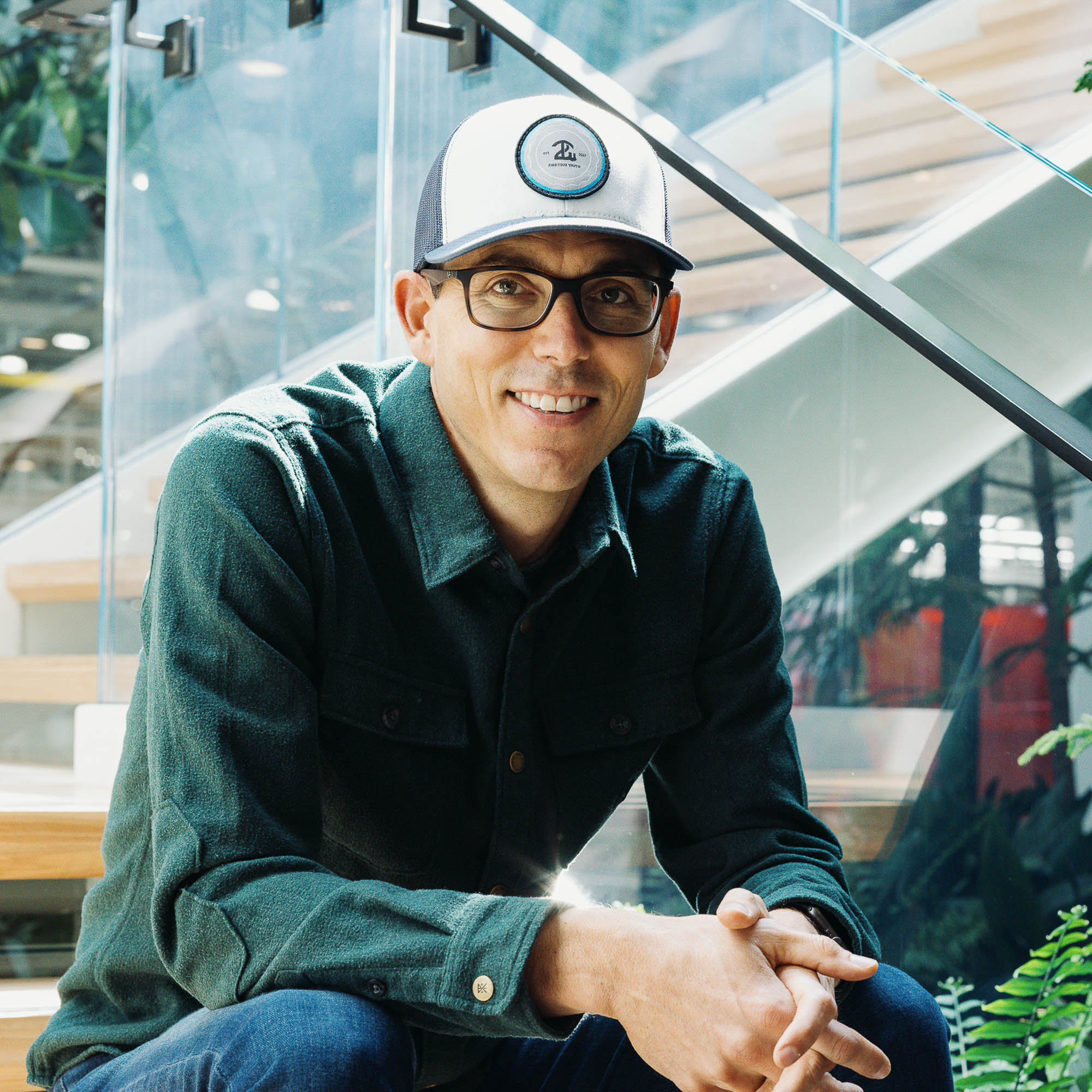 Mobility
→
EV News
→
Article
Mobility Startup Rivian and Mercedes-Benz Start Venture for Van Production in Europe
Share this article
Big news from Stuttgart and Michigan today: In a plan to rapidly scale the production of electric vans in Europe the US mobility startup Rivian and Mercedes-Benz Vans have signed a memorandum of understanding to establish a new joint venture. The purpose: both companies will start investing in and operating a factory in Europe. Production is expected to start in “a few years” at an existing Mercedes-Benz site in Central or Eastern Europe.The factory will be dedicated to producing large electric vans for both Mercedes-Benz and Rivian.

This is in fact big news. Remember: Mercedes-Benz once had a stake in Tesla, that they sold very early - too early as some might add. With such a joint venture with Rivian Mercedes-Benz opens a back door to existing client Amazon, which today uses a big number of Mercedes-Benz vans. Amazon’s move to Rivian for electric vehicles doesn’t seem that difficult for the Stuttgart based van manufacturer any more.

The joint venture mirrors the common objectives of Mercedes Benz Vans and Rivian: both companies plan to rapidly scale the production of electric vans to help the world transition to cleaner transportation. By working together, they will be able to leverage operations synergies and substantially increase cost efficiency to help make the vans more affordable for commercial customers driven by total cost of ownership.

Subject to approval, both companies envisage production-optimised vehicle designs for efficient manufacturing on common assembly lines. They will aim to produce two large vans, one based on VAN.EA (MB Vans Electric Architecture), the electric-only platform of Mercedes Benz Vans, and the other based on the second generation electric-van, Rivian Light Van (RLV) platform. Further options for increased synergies from the joint venture will also be explored.

Mercedes-Benz Vans and Rivian Accelerate Their E-strategy with Move

Mercedes Benz Vans has a clearly defined leadership aspiration for electric mobility in its strategy. Today, customers can choose from four battery-electric driven vans: the eVito Panel Van, the eSprinter, the eVito Tourer and the EQV. With the new eCitan and the upcoming EQT the van portfolio will soon be completely electrified. From the middle of the decade, Mercedes-Benz Vans will implement the next stage in its electrification strategy with VAN.EA (MB Vans Electric Architecture). Starting in 2025, all mid-size and large vans based on the new modular architecture will be electric-only.

Rivian is a newcomer to the segment. The Michigan-based electric vehicle startup began building electric delivery vans for Amazon early 2022, following the production of its own upscale electric pickups and SUVs in its factory in Illinois.

“Rivian was created to encourage the world to transition away from fossil fuel consumption by creating compelling products and services. We’re delighted to be partnering with Mercedes-Benz on this project… we believe that together we will produce truly remarkable electric vans which will not only benefit our customers, but the planet.”
RJ Scaringe, CEO of Rivian
⊕
👇
Share this article