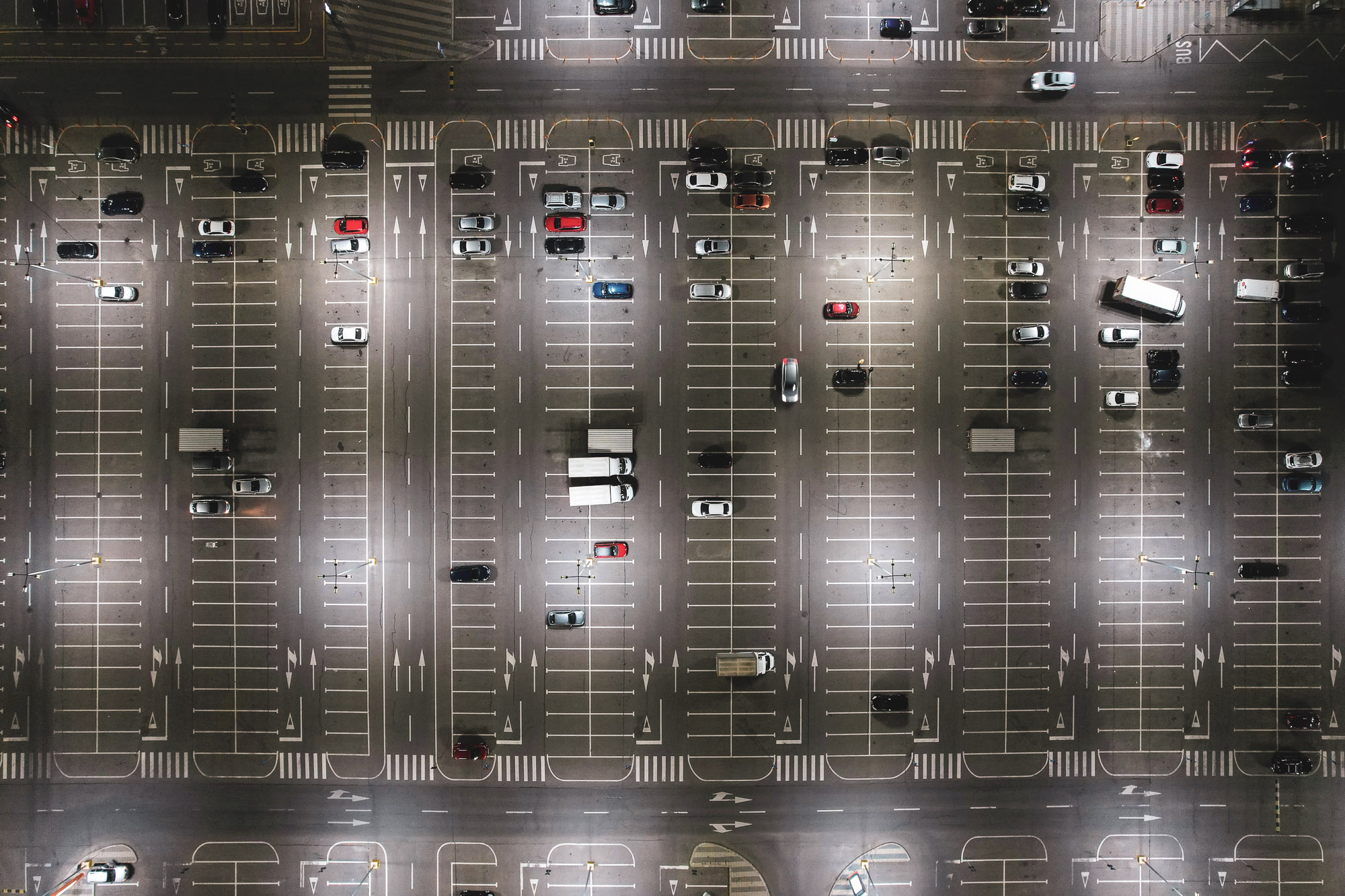 Mobility
→
EV News
→
Article
What the Current Chip Shortage Means for the European Automotive Industry
Share this article
Semiconductors determine our daily lives. Without them, literally nothing in our everyday lives would work - from cell phones to our computers, let alone our own cars. Of all things, these semiconductors have become a real scarce commodity in recent months. The industry calls it a chip-shortage and we have no reason to believe that this will change in 2022. There is still a threat of significantly longer delivery times and a not necessarily better outlook for 2022 because the demand for the semiconductors significantly exceeds the current supply. Let’s take a closer look into what this means for the European car market.

How did this shortage of semiconductors in the automotive industry come about?

The most obvious reason for the chip shortage is their own success. Cell phones, computers, TVs, game consoles, but also the triumph of electric vehicles, smart homes, manufacturing equipment, etc. - there is hardly a product left that does not require semiconductors.

The requirements are as diverse as the semiconductors themselves. For example, a chip for an industrial robot cannot be used easily in an electric car. So it all comes down to the design for the application. For these specifications, Europe is clearly dependent on Asian producers. Depending on the type of function of the semiconductor, you can find four to five Asian entrepreneurs who share the vast majority of the world market. European companies among them: Missing. The two countries with the most modern manufacturing capabilities today are Taiwan and South Korea.

The situation is worsening for European automakers mainly because new capacity is not being built to manufacture older semiconductors. With their current design philosophy for semiconductors, the local manufacturers are still relying on older chip generations. And this applies above all to combustion vehicles. Here, the semiconductors of the older generation are installed. According to estimates, around 95 percent of current electronics architectures are found in cars with combustion engines.

Semiconductors will remain a scarce commodity into 2023

A recent study by management consultants Roland Berger predicts that chips for use in our vehicles will remain a scarce commodity until 2023. Underlying this shortage of chips are the current difficulties in supply chains. While demand for semiconductors will grow by 17 percent by the end of 2022, supply will grow by just six percent, according to the consultants. The manufacturers of semiconductors are producing at the limit with 97 percent capacity utilization, and a rapid expansion of this production is not possible.

It is true that the automotive industry is currently on the way to reorganizing the electronics of its models. However, according to Roland Berger Consultants, the traditional companies will still need more than five years to make this transition. The new, young car manufacturers such as NIO, Tesla or Polestar with their focus on e-cars, digital functions or even autonomous driving are relying on new-generation chips. This gives them an edge over the established brands.

The EU sees itself in a fatal dependence on Asia and the United States. Even if the solution for this semiconductor shortage is not short-term, one would like to change this as quickly as possible with an own European production. The difficulty here is that such a plant cannot be built overnight, nor would it be able to operate at 100 percent capacity immediately.

So what do the European car manufacturers and their customers have in hand?

We have seen some European car manufacturers start hoarding chips, as their vehicles are increasingly waiting for these semiconductors to be built in. For some premium models, customers would even have to wait nine months to a year before they could take delivery of the car. Waiting times are sometimes bridged with demonstration vehicles and leasing contracts are currently extended, especially with some of the fleet customers. Those who are flexible about the brand may be able to get their new car more quickly. Some manufacturers such as German Volkswagen or major suppliers like Continental, specially formed "task forces". These participants search the world market around the clock for leftover quantities, which make it sound like a modern gold rush.

At the same time, car prices are rising across Europe. In addition to the general shortage of supply, rebates for all cars are being cut. Manufacturers are reserving those chip batches they can get, often initially for higher-priced models. That is one of the reasons why smaller cars are mainly being dealt with in the second hand car markett where prices are booming on online platforms across Europe as a result.