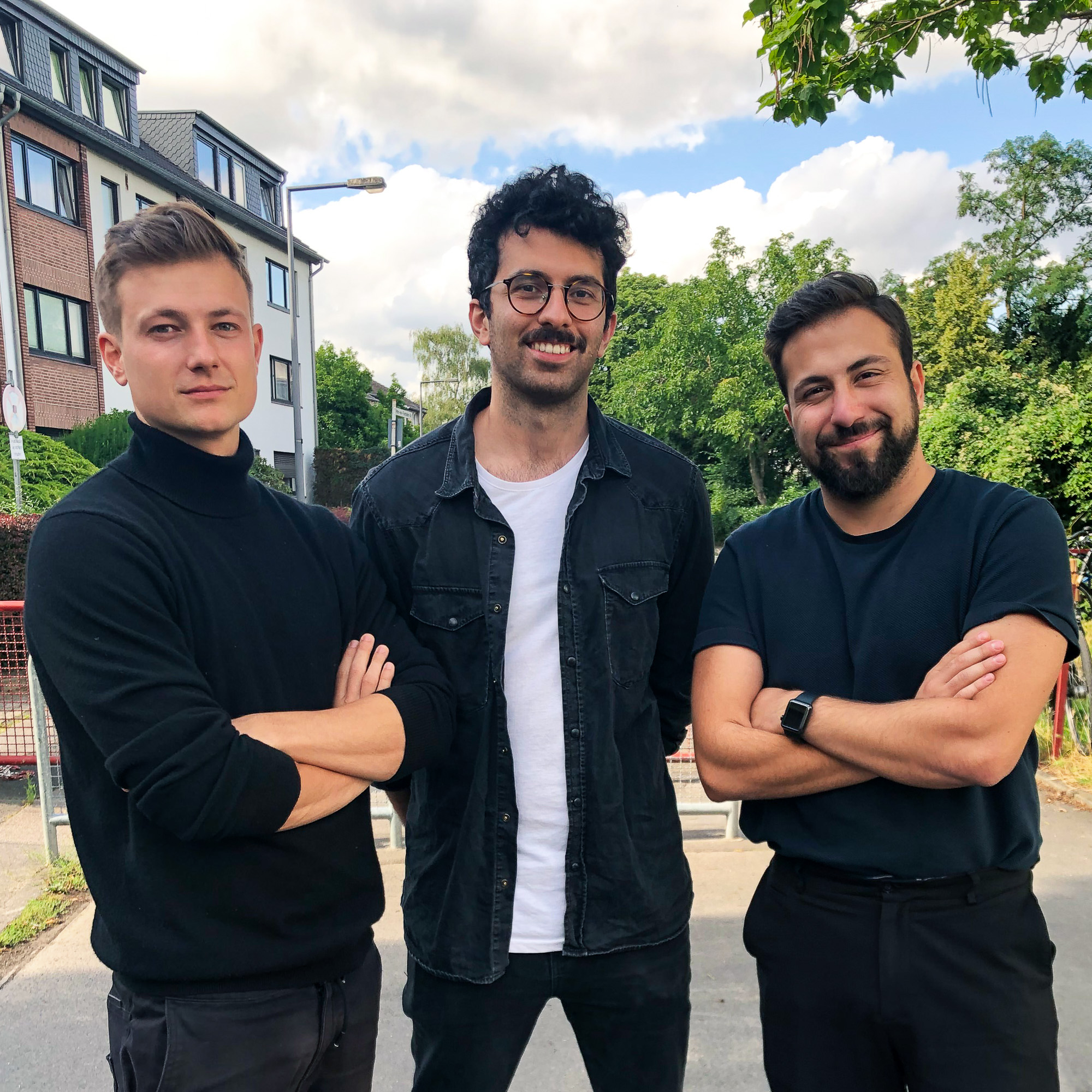 People
→
Founders
→
Article
Voltfang: Battery Recycling for the Sustainable Use of Electricity
Share this article
Globally, we are experiencing a strong surge in electric vehicle sales. This increasing global demand for electric cars and stationary electricity storage means that we will face the challenge of more batteries that need to be looked after at the end of their lifecycle. While the current volumes of available batteries at the end of their lifecycle are not really substantial, the topic will gain importance in the years to come.

Several trends can be seen in battery production in Europe. Firstly, the leading EV manufacturers like Tesla are continuously improving the efficiency of batteries they use. And while initial estimates of the lifetime of batteries in cars were projecting a time span of approximately 250,000 km, we now see battery lifetimes of 600,000 km plus possible. The degradation of batteries is far less than initially predicted, which results in that the batteries themselves outlast the lifespan of the body of the car.

Secondly, battery production in Europe is ramped up. In the coming years we will see 22 new battery manufacturing plants open in Europe alone. European manufacturers are herewith adding battery know-how to the local production of electric vehicles.  This expertise will add to understand the complexities when facing the end of the lifetime of the batteries for sure.

All this is good news, but at the end of the lifecycle, the batteries need to be looked after. In most European countries, batteries need to be taken back at the end of their lifecycle. Automotive manufacturers face hefty fines, if they fail to provide such service or at least name a disposal partner. The German Federal Environment Agency for example last year imposed a fine of twelve million euros on Tesla for violations of laws governing the return of electric car batteries. According to the German Battery Act, manufacturers of electric cars must take back the batteries they sell.

In the global race to efficient electric solutions, we find an increasing number of startups that offer innovative products and services. One of these is Voltfang from Aachen, a small city right next to the German border of the Netherlands. Founded in 2019, Voltfang is developing home storage systems powered by used e-car batteries and solar panels. The young startup aims to solve two problems with green electricity: It wants to produce an inexpensive electricity storage system for solar energy and recycle discarded car batteries for this purpose.

The idea is not really new, for many years old Nissan batteries are used in the football stadium in Amsterdam to provide a backup service in case of the failure of the power supply. Other players include BMW, Bosch and Vattenfall, that launched a joint project already in 2018, combining battery modules from old BMW i3 models to create an electricity storage system.

The young founders from Voltfang recycle used e-car batteries from decommissioned vehicles that have at least ten years of life left. The idea for Voltfang came the three students at RWTH Aachen University, Afshin Doostdar, Roman Alberti and David Oudsandji while camping and running out of electric power.

The startup is now actually using the discarded batteries of electric cars for the electricity storage units. The batteries are said to have a residual capacity of eighty percent of the original charging capacity when they are recycled by the mobility startup. Voltfang's goal is to double the service life of the batteries in this way.

The startup focuses on commercial and home storage. In the market for electricity storage for private households, Voltfang is currently competing primarily with suppliers of new battery modules, such as Tesla's Powerwall or energy storage from Sonnen, a south German company recently taken over by Shell. A sustainable and local approach to supply private households and enterprises alike - the added value from Voltfang lies in the sustainable use of electricity.