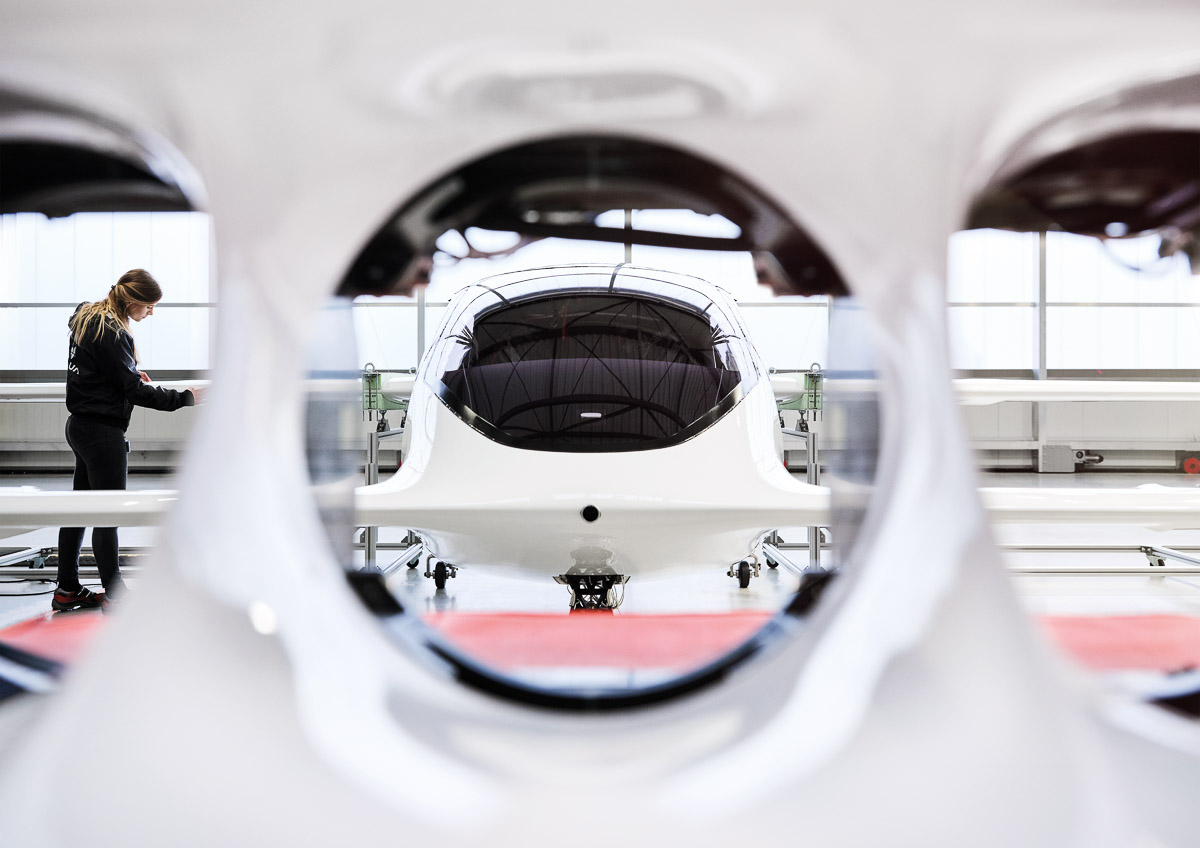 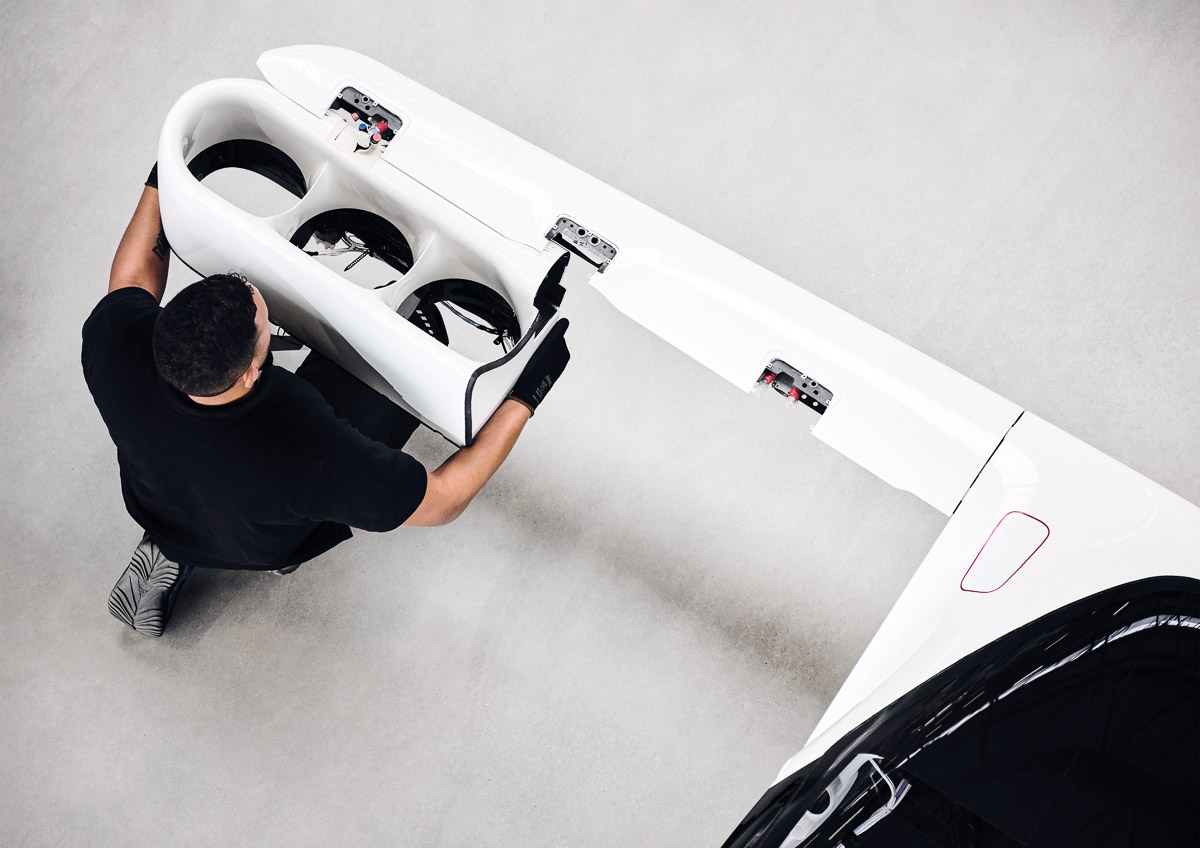 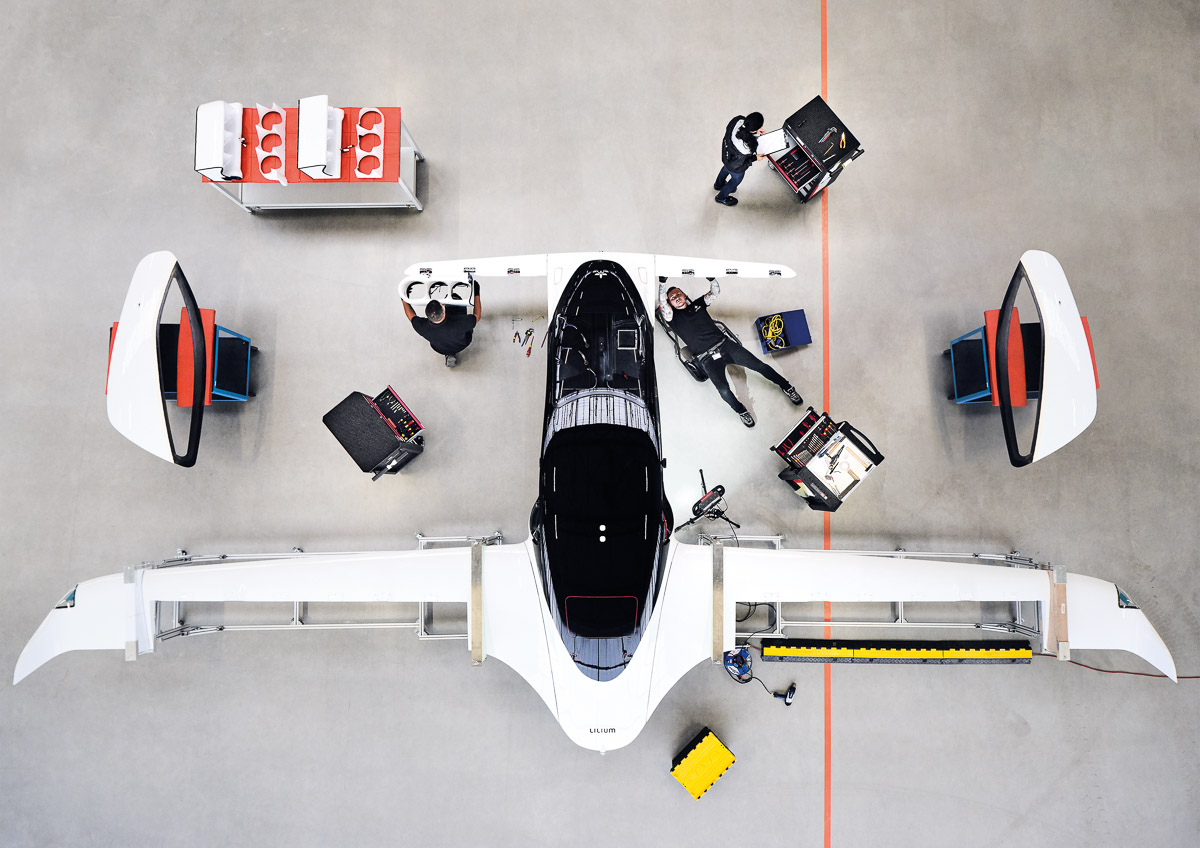 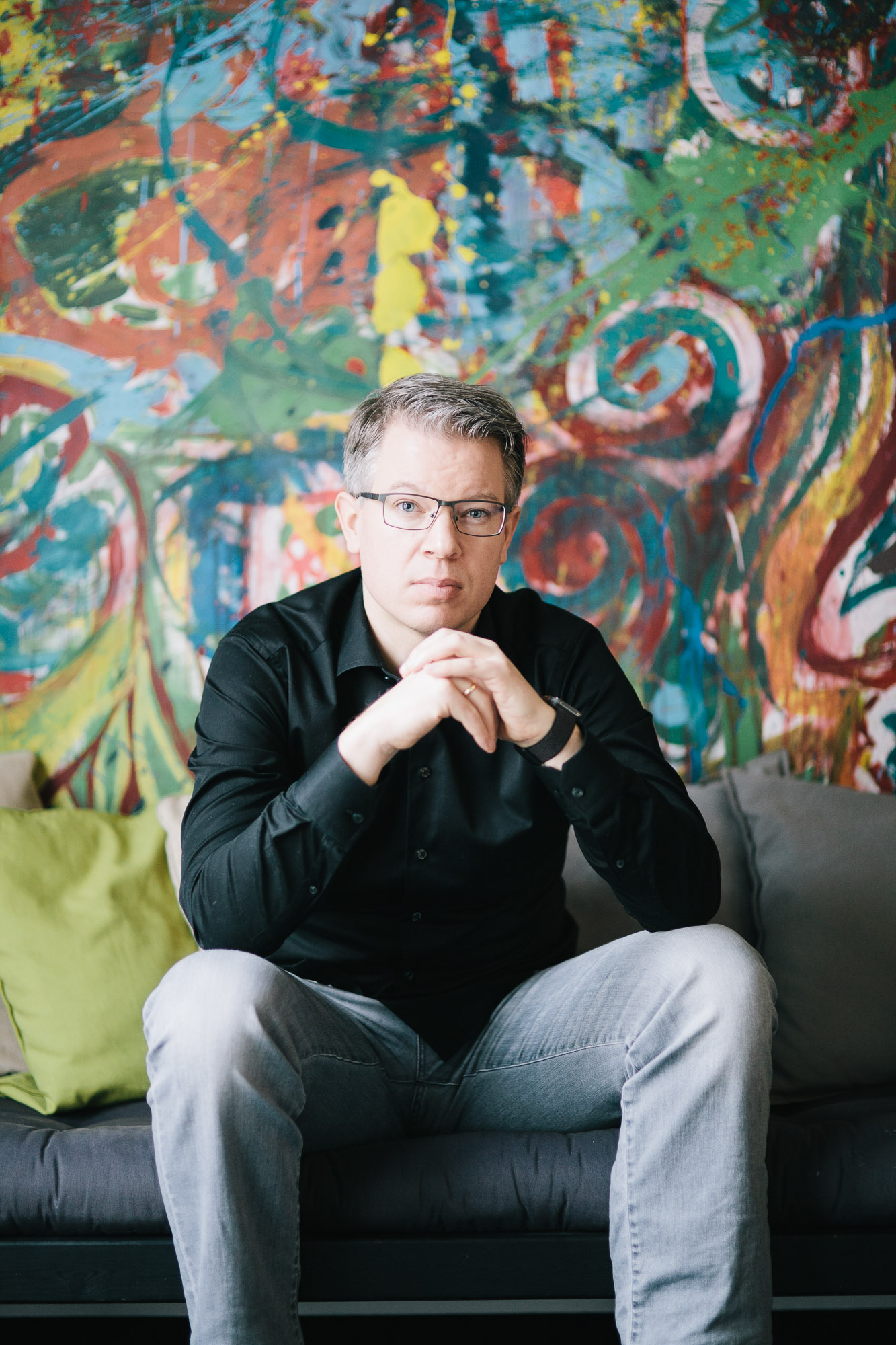 People
→
Movers
→
Article
Lilium: The Next Phase in Frank Thelen's Love Affair with Smart Mobility
Share this article
Frank Thelen is not only known as a successful founder and entrepreneur, but also as an investor for young startups. Thelen lives in the tranquil city of Bonn, the ‘capital in between’ for post-war Germany. Here, he looks after many well-known startups in Germany with his venture capital arm called Freigeist Capital, aiming to invest in leading European disruptive technologies and business models.

The deep tech seed investor backs tech founders in segments such as AI, Robotics, 5G and Quantum Computing with the opportunity to improve quality and sustainability of life. The portfolio of Thelen's Freigeist Fund embraces new technology to shape the future with a recent focus on mobility and transportation investments - the focus is on Future Transport for both, the human being and the transport of goods.

Frank Thelen invested in Munich based aircraft startup Lilium GmbH Aviation already back in the year 2016 as an early investor with a seed capital investment and has since helped drive Lilium's whiz-bang development. Lilium is building an all-electric regional air mobility service with a vehicle with fully electric motors. Thelen got involved as one of the first investors back in 2016, when air taxis were still considered science fiction. There is a second electric aircraft startup in Bruchsal Germany with Volocopter - where investors include Daimler and DB Schenker.

In total, the young startup from Oberpfaffenhofen just outside Munich secured an investment sum of over 100 million US Dollars in funding in three investment rounds. Lilium investor Frank Thelen often called for more courage and risk-taking in supporting young startups. With his investment in the young air cab startup Lilium, Frank Thelen is investing in a form of mobility that many cannot imagine at all. Taking an air cab to work or to the mall? Enjoying your morning coffee and buttered pretzels above the rooftops of the city? For many, that sounds almost utopian and unreal.

According to Thelen, air cabs can help relieve not only traffic, but also the environment of the future. This is especially true for servicing the last mile and in Lilium's case, without a car. And if that flight by air taxi is really going to cost as much as a trip by conventional cab, who is not going to turn to this form of a cruise flight in the future?

The all-electric Lilium Jet takes off and lands vertically. Therefore, the electric air mobility service is able to deliver connections between city centers, with direct flights of up to one hour. With no infrastructure required between take-off and landing, connections can be established across any geography, at less than 1% of the cost of a similar high-speed rail link. The aim is to provide shuttle flights with electric jets between high-demand locations, thus servicing high levels of efficiency with a noise footprint that is low enough to allow inner city operations. The Lilium Jet’s 36 all-electric engines are integrated into the wings to reduce drag and optimise efficiency. The ducted design of the Lilium jet provides a noise shielding advantage over open rotors.

Co-Investors to Frank Thelen in Lilium are other Venture Capital firms such as Chinese Internet company Tencent Mobility, the Atomico IV fund, run by Skype founder Niklas Zennström, Obvious Ventures II, which is backed by Twitter founder Ev Williams and LGT Global Invest limited amongst others. This impressive set-up helps tackle the challenges of the Lilium Jet as being certified by EASA in Europe and the FAA in the United States.

Lilium isn't the only investment by Frank Thelen and his team into future mobility solutions. The Freigeist team also acted as angel investors in Hardt Hyperloop, a very promising mobility concept for middle- to long distance travel and cargo. Hardt Hyperloop follows an open partner network approach and a unique lane-switching technology ultimately enabling a much more efficient route network. Today there are several outstanding teams working in different geographies on making the Hyperloop vision reality, a vision which was set by Hyperloop founder Elon Musk, the creator of electric vehicle brand Tesla. Driverless shuttles as a means of public transport between major cities, airports and the like provide a possible alternative to electric air travel. The electric air taxi helps bring down emissions and is an investment in a sustainable transport system.

When looking for strong tech teams with a unique value proposition based on their product-technology, Thelen's Venture Team found Smartlane. The logistics startup’s technology has gone through over 20 years of research at one of the leading technical universities in Germany. The company created a product, that can completely transform the logistics sector as it aims to decrease logistics costs by 20% with the help of Artificial Intelligence. Smartlane sees itself as the perfect partner on its clients’ journey towards digitised and automised transport processes. Here again, Thelen’s team acted as an investor into an early-stage startup estimating that the economic growth in the transportation segment would help drive the early stage startup to become a global market leader with cutting-edge technology.

A former investment of Thelen was FreeNow, which was originally called MyTaxi. A German competitor to Uber, MyTaxi was founded around the same time as the American mobility giant in 2009. Thelen saw the potential of this new service long before it had been established anywhere in the world. The exit of what was called MyTaxi happened in the year 2014 to automotive giant Daimler.

Frank Thelen used to be on the jury of the German TV show 'Höhle der Löwen'. In this well-known show, young founders with business ideas get the opportunity to present their ideas and find investors in front of an audience of millions of TV viewers. The jury members were startup investors alike, Frank Thelen was clearly seen as the digital wizzard within the investor group. The show helped Thelen to diversify his portfolio with startups from other fields such as the food and nutrition sectors. Thelen stepped down from the show in 2020, but still continues with his startup investments as a hands-on investor and serves an important role as an advisor within the German startup ecosystem.