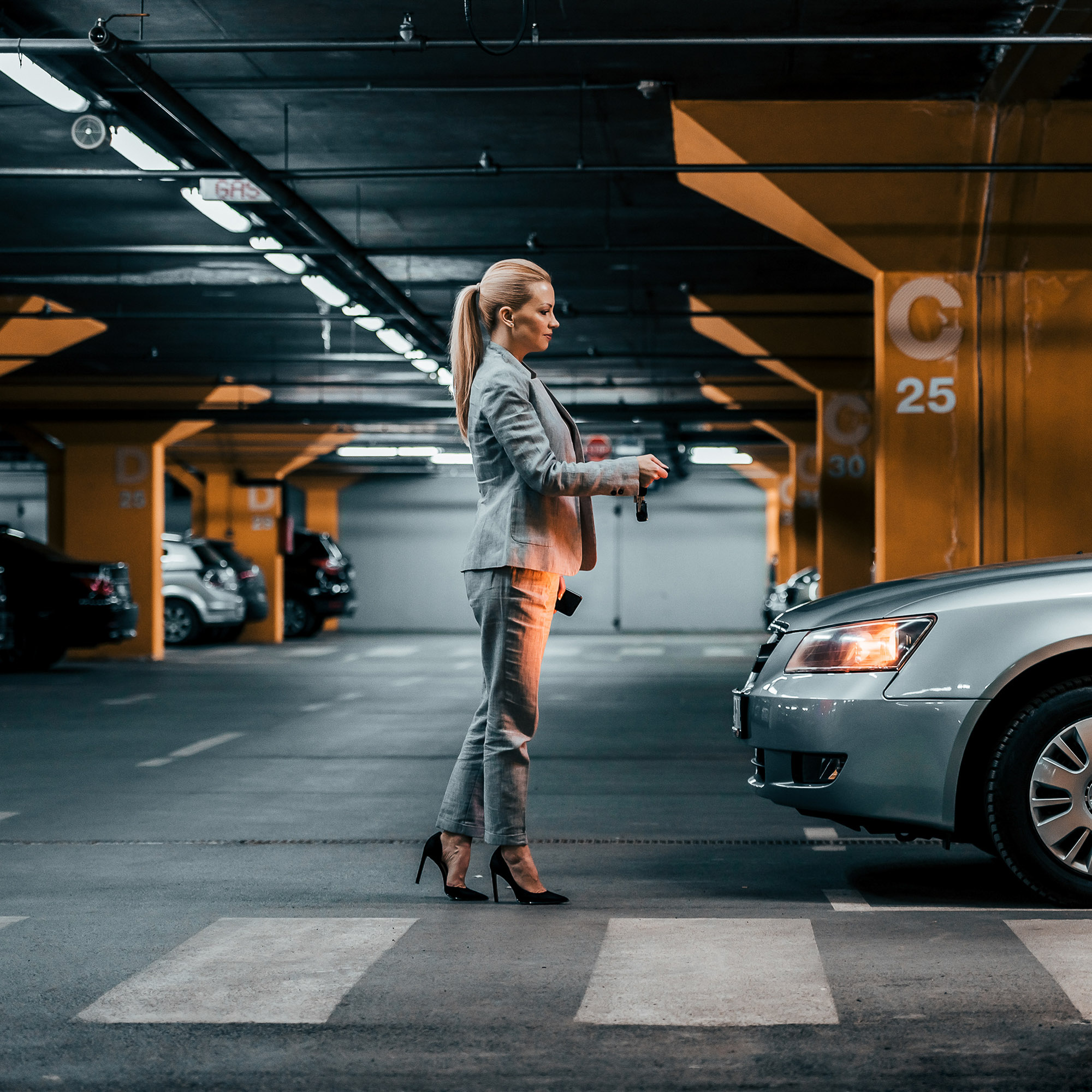 Mobility
→
Social Responsibility
→
Article
The MaaS Uncertainty - How Mobility is Sold and Consumed in the New Economy
Share this article
As agency sales models begin to percolate the retail sector, car dealers are looking to new business models to realise return from their high-investment, out-of-town facilities. Meanwhile the emerging MaaS sector seeks to tempt drivers from the comfort of their privately owned cars. MOTION looks at where the two converge.

One dealer I spoke to, who prefers to remain anonymous (I’ll call him Jim) is frank about the current state of play on the car market.

While agency sales may be the latest big idea from the manufacturers, Jim sees the future in subscription models, explaining: “The best example I can give you is the Zipcar model. That’s the sort of forerunner to what’s coming.”

Jim recognises that the current dealer sales network isn’t compatible with that kind of shift, and admits it no longer makes sense to invest in a conventional showroom setup. He envisages small retail units in high footfall retail locations where people can look at the product and sign up for service packages – not unlike a mobile phone shop.

Despite the uncertainties, many dealers like Jim are embracing the opportunities presented by the upheaval ongoing within the sector, and focusing on ways to keep people moving around in cars, irrespective of the ownership model.

Meanwhile, the fledgling MaaS sector is struggling to bring together disparate interests and shareholders across a fragmented landscape. Alastair McInroy (known as Ally) is CEO of MaaS Scotland, a network of 75 public and private-sector organisations from right across the MaaS supply chain in Scotland. “By its very nature, MaaS is about integrating transport operators,” he says, “and that’s not always easy.”

Rather than viewing the current upheaval within the automotive sector as an opportunity for MaaS, Ally says that many transport operators view mobility as a service as a threat, with concerns that they stand to lose business to alternative modes, particularly ride-hailing and other car-based sharing models.

“Our counterargument to that, of course, would be that the competition to these public transport operators is not other modes,” says Ally, “It's the private car. It's about encouraging people out of the private car, particularly single-occupancy private car journeys, and moving them into more shared and sustainable modes.

That’s why organisations like MaaS Scotland are keen to build up a body of evidence to convince reluctant stakeholders that MaaS makes sense.

However, if Ally sees the private car as the big competitor to MaaS, Jim is more focused on the competition with other car brands. With the shift to EVs uppermost in his mind, he predicts casualties within his own industry in the not-too-distant future.

“If there's any car manufacturer still wondering what's going to happen beyond the next five years, then they won't be here,” he says.

And as well as consolidation on the industry side, Jim also reckons there will be a clear delineation in the customer base that will be driven by a mixture of cost and charging infrastructure. “I think for some considerable period of time, probably a decade, there will be there will be two types of customers - those with a driveway and those customers without a driveway.”

He thinks the current model of car ownership is likely to remain largely as it is for rural and suburban customers, with the battleground of mobility focused squarely on cities, where the subscription model is more likely to take hold.

This move from car ownership to car usership in urban environments is, of course, where the two worlds converge and, in theory, become part of an integrated MaaS concept, where the customer can pick and choose from the multiple modes available – all tied together by data. 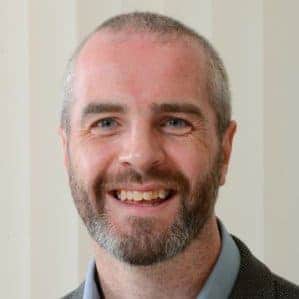 Ally says that one of the biggest barriers to MaaS is integration of and access to data. Data is the key to unlocking the door to the holy grail of mobility … which is convenience.

Accepting that MaaS might never get to quite that level of convenience, he reckons the two big milestones, which could also be seen as stumbling blocks, are end-to-end linking of the various modes through data but, more importantly, ensuring that customers are kept fully informed.

Everything’s fine as long as mass transit works the way it’s meant to, but … “As soon as something goes wrong, you can be left quite isolated, sometimes literally isolated,” says Ally. “If the train breaks down or is late or the bus is delayed, people rightly begin to panic. They're not comfortable.”

Ally wants MaaS systems to allay those fears by feeding customers a constant stream of information: “Your train is going to be late, don't worry about it. Here's exactly what your next steps are to get you to your destination .. yes, it might be half an hour late, but at least you know what you need to do to get where you have to go.”

The other big area where mass transit and car usership converge in the MaaS landscape is cost, cost, cost.

Although he’s well aware of how much people love their cars, Jim is pragmatic when it comes to the drivers of change: “If the subscription model is substantially less expensive than the ownership model, such as buying music, then it will be driven from there in the same way as Spotify has driven the music industry,” he says.

Ally agrees that people are often driven by the money in their pocket when it comes to transport choices. However, he points out that many simply aren’t aware of the true costs of car ownership when they make direct comparisons. Referencing the pilot of the Whim app in Helsinki that offers users a subscription to the city’s transports systems - €59.70 per month for unlimited use of public transport and €10 of taxi travel or €499 per month for unlimited use of all types of transport – he reckons people in the UK would “fall off their chair and tell you there’s no chance!”

Notwithstanding the current lack of effective and integrated MaaS networks, Ally asks: “How much would they be paying for their car a month? The chances are it's probably more than that.”

He feels there is a strong argument for messaging around that issue. Indeed, if Jim’s subscription model for urban car usership emerges, it will help consumers draw a more direct “apples-with-apples” cost comparison.

In the meantime, while Ally continues to grapple with the practical, legislative, financial, logistical and – to a large extent – psychological jigsaw of MaaS, Jim seems to be approaching the current upheaval of his own sector with a degree of relish.

Smiling, he says with notable British understatement: “I quite like it.” And referring to what he calls “the David Attenborough stuff” (the UK’s renowned naturalist), he adds: “You see the bigger picture and you know it’s the right thing to do.”