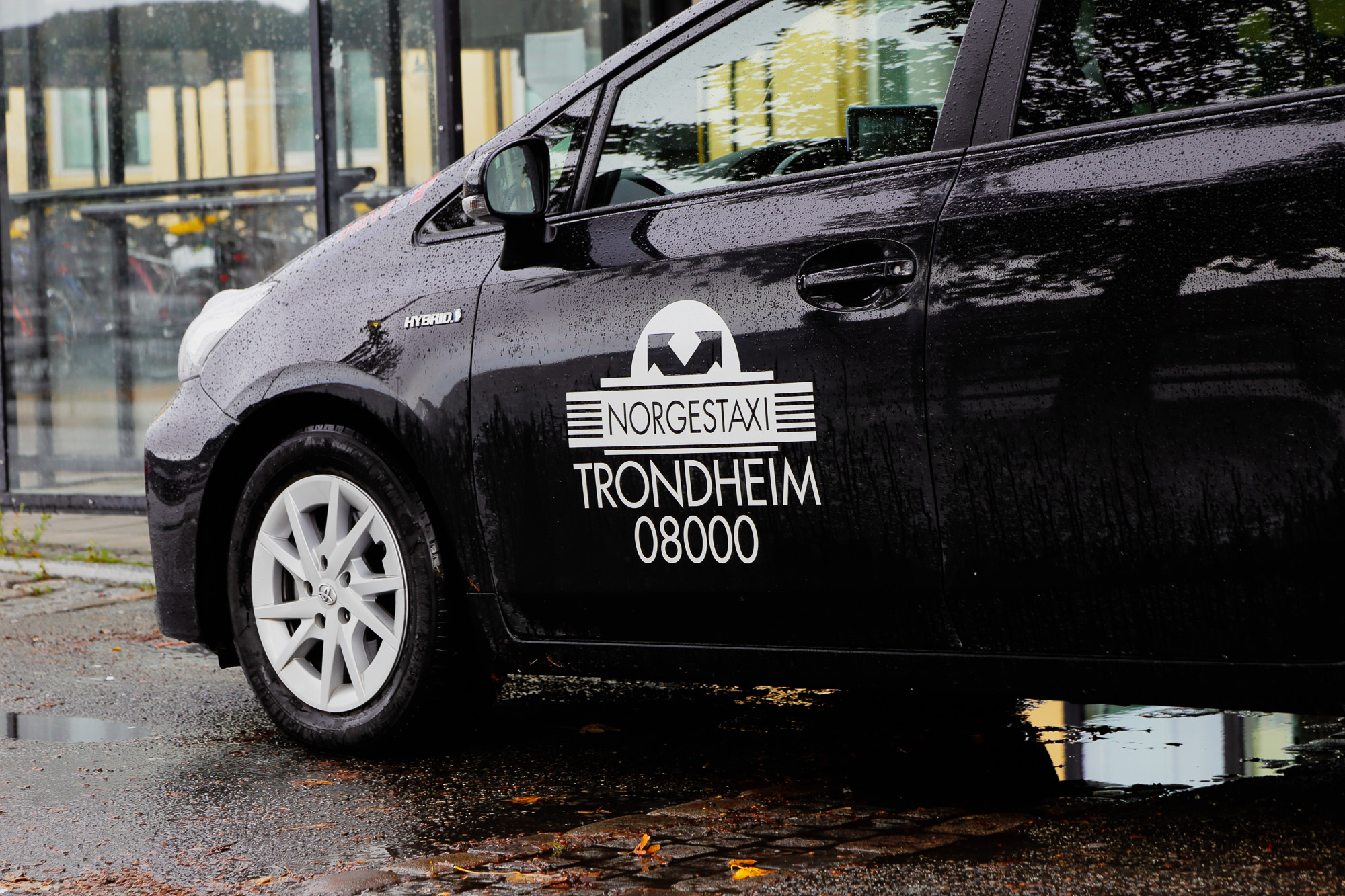 Urban
→
Smart Cities
→
Article
Taxis in Norway Going Electric
Share this article
The fleet of taxi vehicles in Norway’s capital Oslo consists of approximately 800 vehicles. A mere 100 of these cars are electric today, which represents sort of a disappointing result when looking at the high adoption rates electric vehicles have in the Nordic country. In fact, Norway is the first industrial nation to take the e-mobility revolution seriously, hence it makes sense to look behind the scenes and find out why adoption for taxi services lag behind.

How Norwegian cities aim to reach a 100 percent share of electric taxis by 2025
‍In Norway, county councils such as Oslo and Vestland have now adopted targets for zero-emission cabs within specified deadlines. According to the Norwegian Electric Car Association, this will happen throughout the country in the coming years. Being the global front-runner in EV adoption, the use case of taxi services is lagging behind in such transformation to sustainable electric cars and the reasons seem to be clear.

“In Norway, we were too slow to demand and arrange electric cabs. Now there is no reason to wait, there are many electric cars to choose from”, says Secretary General Christina Bu of the Norwegian Electric Car Association.

Christina Bu cites the lack of appropriate vehicles with a combination of space and electric reach. Another reason mentioned by the taxi drivers themselves is the lack of infrastructure. Charging infrastructure for a taxi is critical as the downtimes need to be low and charging space needs to be available for the businesses to run their transport services in a comparable manner as with cars with combustion engines. Especially in Oslo, taxi drivers usually don’t own a specific space for their car, let alone a charging station to charge their own vehicle.

“At today's rate, there is no reason to be optimistic. The pace of building a hydrogen charging and refueling infrastructure must increase,” says Dag Kibsgaard-Petersen from Norgestaxi. He points at the use case of hydrogen cars, for Norway a real valuable alternative to fully electric cars, because of Norway’s own production of green hydrogen.

The strategy relies on publicly available fast-charging infrastructure
‍The main strategy recommended by the Electric Vehicle Association is that the publicly available fast-charging infrastructure should be good enough to accommodate commercial traffic, but can be supplemented by dedicated infrastructure if needed. “When charging spots become scarce, it simply has to be fixed. It's not hard. It's great that some county municipalities are pioneers,” states Christina Bu. 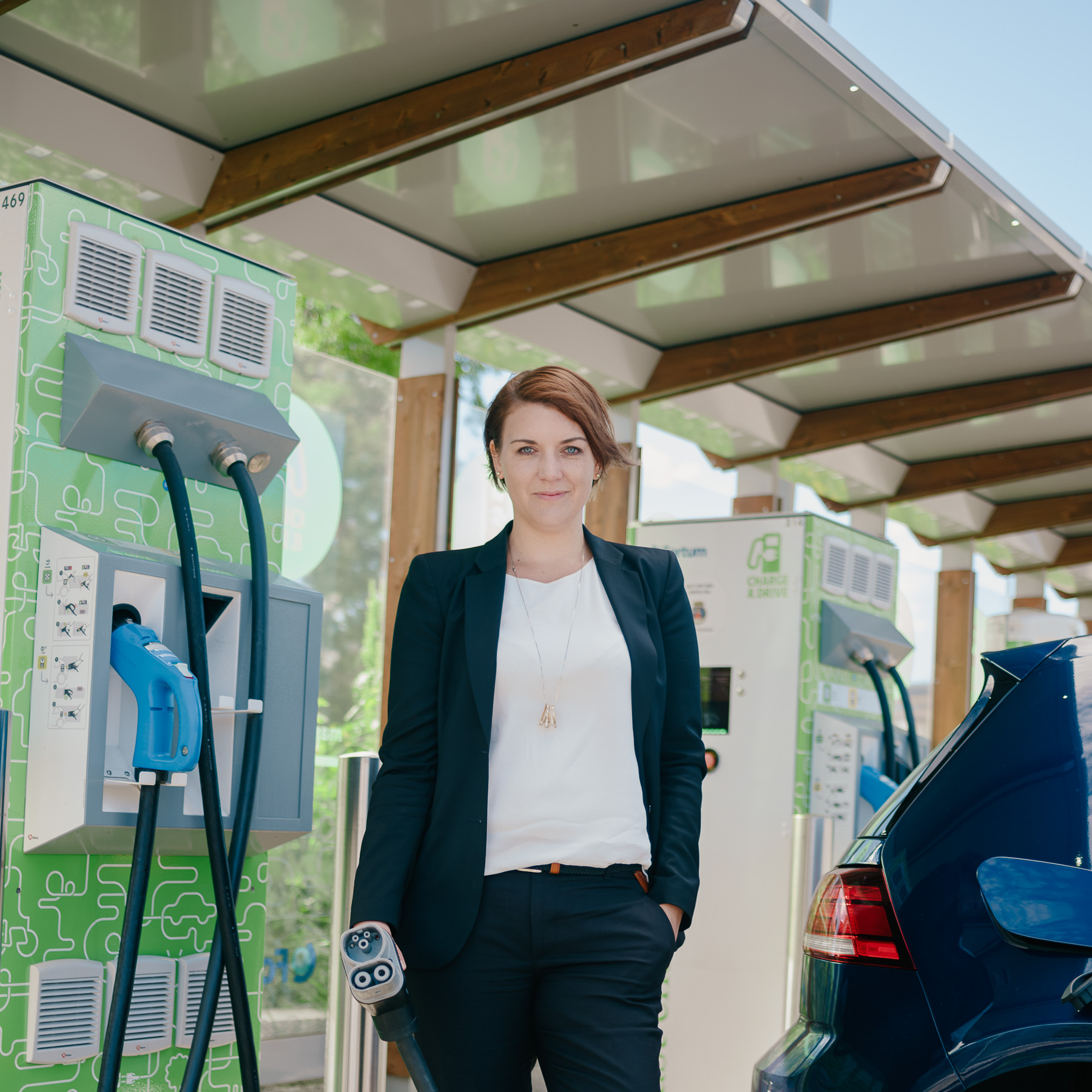 "There is no reason to wait, there are many electric cars to choose from”
Christina Bu - Secretary General at Norwegian EV Association

When will taxi drivers make the switch to electric vehicles?
‍Taxi licensees own their vehicles and the life of a cab is about 3 years in Norway. Therefore, tax licensees will have a real need to change their vehicles to either fully electric or hydrogen powered e-vehicles. The question is, when the taxi providers will jump on the ‘ev-train’.

“Many of our licensees have been waiting for more alternatives to choose car models with good range and luggage space. This is particularly important as a cab driver's working day can be quite unpredictable, so it is possible to take a long trip at short notice without having to recharge beforehand. This has now improved greatly and will also help make it easier to choose zero emissions the next time you buy a car”, says Birgitta Lim Ersland from Oslo Taxi.

Some Counties take their destiny in their own hands
‍Today, the municipality of Vestland County is enacting a zero-emissions requirement for cabs in the Sogn og Fjordane region. The requirement will apply from October 2025, and such a requirement has already been adopted for Hordaland for 2024. But the transformation faces strong head-wind and has sparked a debate in the local cab industry.  Members pointed out that cabs need to have a long range and plenty of space, partly because of ambulance transport. The Sogn og Fjordane Electric Car Association has also advocated for the installation of fast charging stations near hospitals in the area to ensure good patient transport.

This article was brought to you thanks to the partnership between MOTION Magazine and elbil.no, the Norwegian EV Association. We share interesting articles on the developments in the electric vehicle industry for our readers to experience the latest insights in the electrification of the mobility industry.