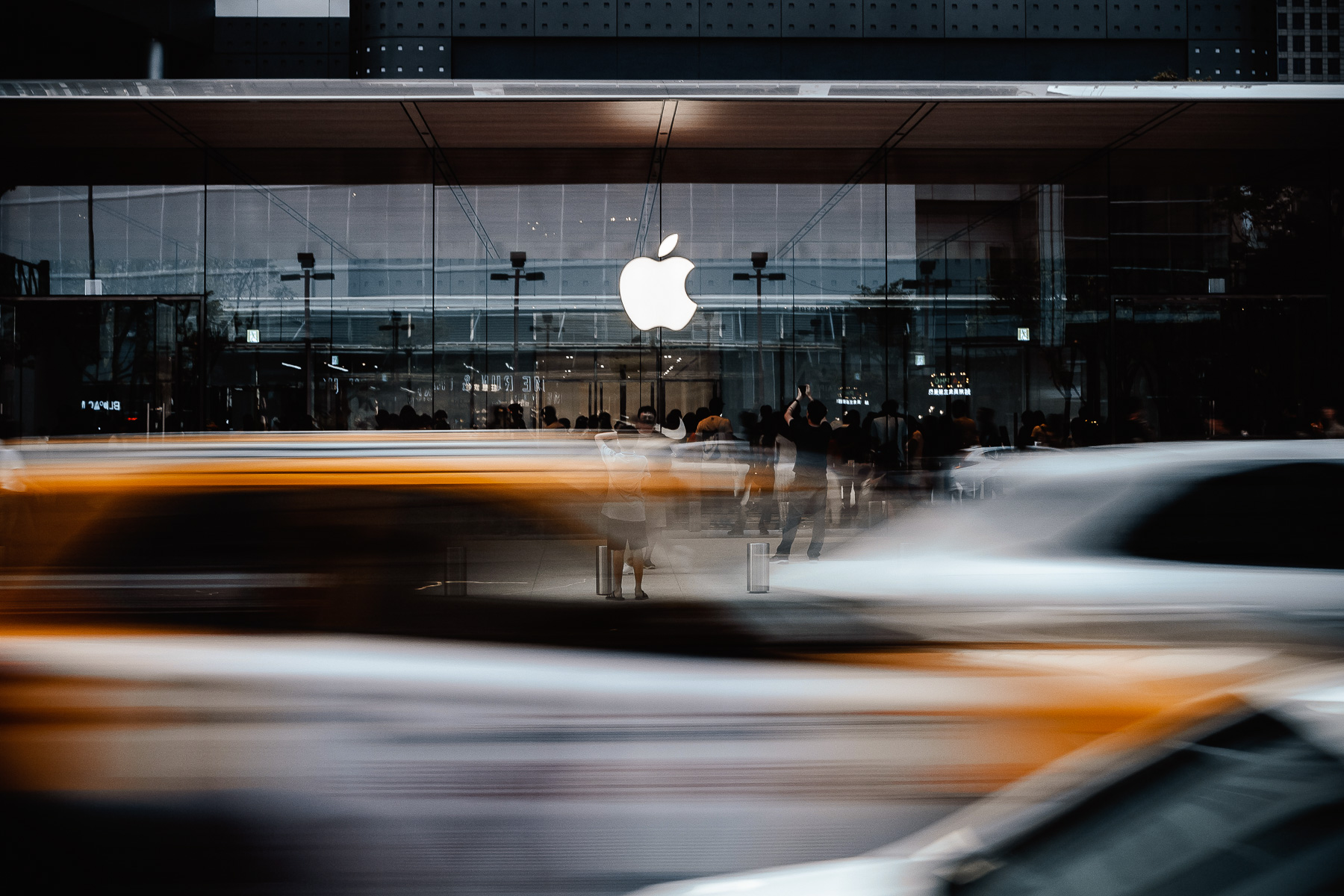 Mobility
→
Vehicles
→
Article
Project Titan: Apple's Electric Car
Share this article
The rumour of Apple releasing an electric car has been rampant for a few years now. While some car journalists have been saying it will never happen, the rumour mill has still been turning, reinforcing the prospect of a self-driving car. In this post, we will go into what we know so far, doing our best to avoid obvious jokes about charging cables and built-in obsolescence.

Apple’s car comes under the name of “Project Titan”, which is a term that covers self-driving vehicle systems and car design. It started in 2014 and was set to deliver an Apple car by 2019 or 2020, but internal problems delayed it somewhat. In this time, Project Titan has gone through some uncertainty. There were talks with BMW to use the i3 as the Apple car’s platform, but unfortunately, this fell apart after the two companies couldn’t agree on who would lead the project.

CNBC recently reported that Apple is currently finalizing talks with Hyundai-Kia to build an Apple-branded Autonomous EV. Apple has provisionally earmarked 2024 for putting its car into production, but there is a good chance that this will be delayed. The car is tipped to be produced in North America, and it will be an Apple car, rather than a Kia or Hyundai with Apple tech.

One of the factors making Apple want to team up with an existing car manufacturer is to benefit from an already established supply chain. In the mobile phone world, this is not a problem for them, as they significantly influence what their suppliers do for them. But, establishing an automotive supply chain from scratch is an expensive and time-consuming task. This would only allow Apple to build cars in small numbers in the early days. By teaming up with Hyundai-Kia, Apple will be able to utilize their established US supply chain, as there is a Kia factory 90 minutes southwest of Atlanta, Georgia.

Hyundai-Kia also has its own plans to build autonomous electric vehicles. They have created a joint venture with Aptive, a global technology company serving the automotive sector. Together, they plan to develop autonomous vehicle tech and robot taxis. However, it is unclear if this venture will be affected or enhanced by Project Titan.

In 2018, Apple employed Doug Field, who was Tesla’s head of engineering, to head up the project. By the end of 2018, Apple had put 5,000 employees on the project and bought autonomous driving startup Drive.ai. This is a good indication of how serious Apple is about Project Titan.

Apple has filed many patents on self-driving tech. These include methods for collision avoidance in environments without prior knowledge of obstacles. However, some other features could potentially be included in the self-driving tech. The system can adjust its behaviour depending on the stress level of the car's occupants. At the same time, VR and AR could be projected onto the windscreen, to relay information to the occupants and minimize car sickness. The vehicle will be able to alert its occupants to what is going on outside as either a safety measure or to highlight points of interest. This will come in the form of notifications on their Apple devices.

The smartphone market is valued at $500bn, and Apple owns about a third of it. The global auto and mobility market is valued at $10 trillion. By deciding to build a car, Apple has an opportunity to tap into this colossal market. To make their electric car business the same size as their phone business, Apple would only need a 2% market share.

Nobody yet knows if the Apple car will be an SUV, saloon, or something completely different. Nevertheless, we can be sure it will have no driver input. This could mean that it may be used for deliveries or as an autonomous taxi, which plays to its rumour being an electric van. Perhaps it could be summoned via an iPhone app, which would also provide access and facilitate payments.

Without a human driver needing to stop for comfort breaks and sleep, an autonomous taxi or van would be quite a valuable investment. This is because it is on the road more, making more money for taxi and delivery companies. This is echoed by Elon Musk, who said that autonomous Tesla taxis would justify the company's valuation and allow the company to earn higher revenues per car.

Whichever direction Apple decides to go, the Apple car will be interesting. Either way, this is another sign of things to come.