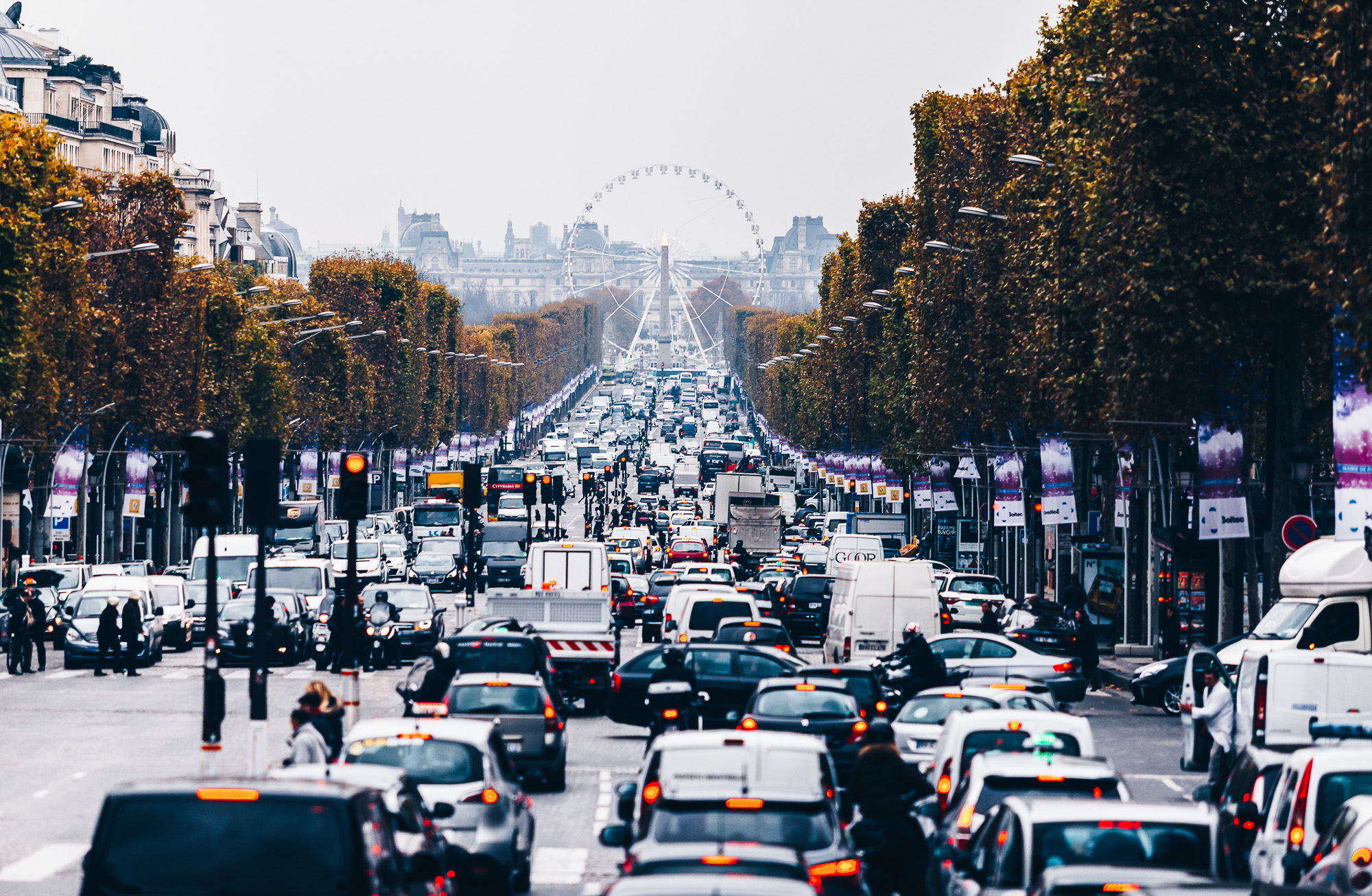 Lifestyle
→
Vehicles
→
Article
It’s All in the Mind – The Underlying Insecurities Binding Us to Our Cars
Share this article
The discourse on sustainable mobility revolves around not only the transition from fossil fuels to electric, but also a fundamental shift in the way we use transportation. Car ownership and single-occupancy journeys are a huge part of that. There are many practical constraints that dictate the way we use our cars, but looking to the future, it could be the psychological bonds that prove more difficult to break. MOTION takes a journey into the mind of a driver.

“I think one of the greatest barriers to breaking up car relationships is the car's functions in regard to anxieties that we have,” says Stefan Gössling, who is a professor at Lund and Linnaeus University in Sweden, working with sustainable tourism and transport. He is also the author of the book “The Psychology of the Car”.

He argues that, for most people, society is not something that is inherently secure. Since the 80s, sociologists have been saying that modern society exposes us to an increasing level of risk beyond our control. Gössling points to nuclear power, the financial crisis of 2008, the refugee crisis and, of course, most recently, Covid-19 as examples of issues so insurmountable on an individual level that it causes people to retreat to their safe havens – one of which their metal cocoon on wheels.

“There are many expressions of this,” he says. “Everything from people buying increasingly large cars such as SUVs to American cars having specific equipment such as gun racks.”

German automotive journalist and commentator Guido Reinking echoes this sentiment, noting in less academic terms: “A car is a kind of living room, isn’t it? We don’t have to come into contact with people who spread viruses or don’t smell good.”

For car guy Reinking, like many of us, it is this private space paired with the freedom and independence offered by the car that will prove very difficult to beat with emerging alternatives.

The sense of safe haven is one of what Gössling refers to as the “affective values” possessed by cars. He says this is the least known but most important of three sets of values. The other two are the “instrumental values” that relate mainly to the practical benefits of car ownership, and the “symbolic values” – i.e.  the car as a status symbol. The latter being something we tend to recognise in others but rarely in ourselves. 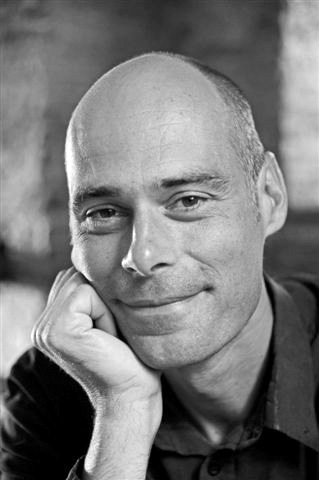 “At the moment, you have a societal development that is contradicting our ambitions to develop more sustainable transport systems, because it is so difficult to break up these important functions of the car.”
Stefan Gössling, Professor at Lund and Linnaeus University Sweden

According to Gössling, another “affective value” of the car is the human attributes we often consciously and subconsciously assign to them. “Beyond a certain speed, you can’t see the driver anymore,” says Gössling. “What you see is the car, and the car has a human shape, if you will, that resembles a face.”

A quick scan of Hollywood blockbusters since the 1950s offers plenty proof of how much we enjoy anthropomorphising the car. “And because it's a person, it becomes an extension of the personality of the driver,” says Gössling, explaining that it then takes on very different functions in terms of what this pairing of personalities can accomplish together – a pairing that can all-too-often deliver negative outcomes such as road rage or, in the case of 1977 movie “The Car”, the admittedly rarer phenomenon of satanic possession.

“It’s very important to bear in mind that we are not always aware of these different dimensions of car relevance, but they all become very important when we choose a car and use a car,” adds Gössling.

“There are different fears that are systematically reinforced and enhanced,” he explains, “and I think the whole automotive system has never made the switch from offering a car to a mobility service.”

Focusing on the practical (instrumental) factors, Guido Reinking takes the view that no other personal transportation system can currently compete with the comfort and convenience of the private automobile, although he admits Mobility as a Service (MaaS) offers potential in urban environments.

“Car sharing is a system that works quite well in cities like Berlin or London or Munich, but not in the countryside or smaller towns,” he says, arguing that car sharing companies would struggle to make a profit there. He is also concerned that current levels of digitalisation are insufficient to make car sharing anything like as convenient as the private car.

It’s a problem Gössling acknowledges: “Obviously, as a scientist, I have ideas that could steer the system in a different direction fairly quickly, but societal processes are usually measured in decades or even generations rather than years.”

On a psychological level, Gössling also feels the arguments need to shift away from criticising the car to talking up the benefits of other forms of transport. He thinks a negative narrative in the portrayal of cars and car driving has a detrimental effect that entrenches current positions and won’t encourage people to consider changes to their transport behaviour. “I think it's quite important that society becomes more empathetic,” he says, “that we that we develop a sense of community.”

His concern is that fear and insecurity cause people to withdraw into their own spheres and focus on their own specific agendas. “All the important projects that we have as societies like climate change, they require that people feel secure and be open for fighting for things that are not just personal,” he argues.

“At the moment, you have a societal development that is contradicting our ambitions to develop more sustainable transport systems, because it is so difficult to break up these important functions of the car.”

Coming back to Reinking’s pragmatic arguments, Gössling points out that a lot of driving takes place for the simple reason that … well … we can: “If you own a car, you’ll use it. It’s as easy as that,” he says. “And if you have an electric car, you’ll use it even more. So, we really want people not to own cars, and that obviously requires change at very different levels.”

Both the psychology academic and the car guy pragmatist agree that fundamental behavioural changes are still a long way off: “I’m sure the car will not disappear,” says Reinking. “Not in 10 years, not in 20 years, maybe never. All the advantages of a car would be very hard to match with any other transportation system.”

While Gössling sees individual initiatives such as congestion charges or restricted parking facilities as helpful for cutting traffic in specific urban areas, they won’t be sufficient to cause a paradigm shift in the psychological and practical structures that favour car ownership.

While he likes the idea of car sharing as a step towards breaking up car ownership patterns, he sees autonomous vehicles as the real game changer. “That will really force car companies to reconsider the model,” he says. “Because, when everybody is just using services, I think we can do with just 30 percent of the cars we need at the moment.”