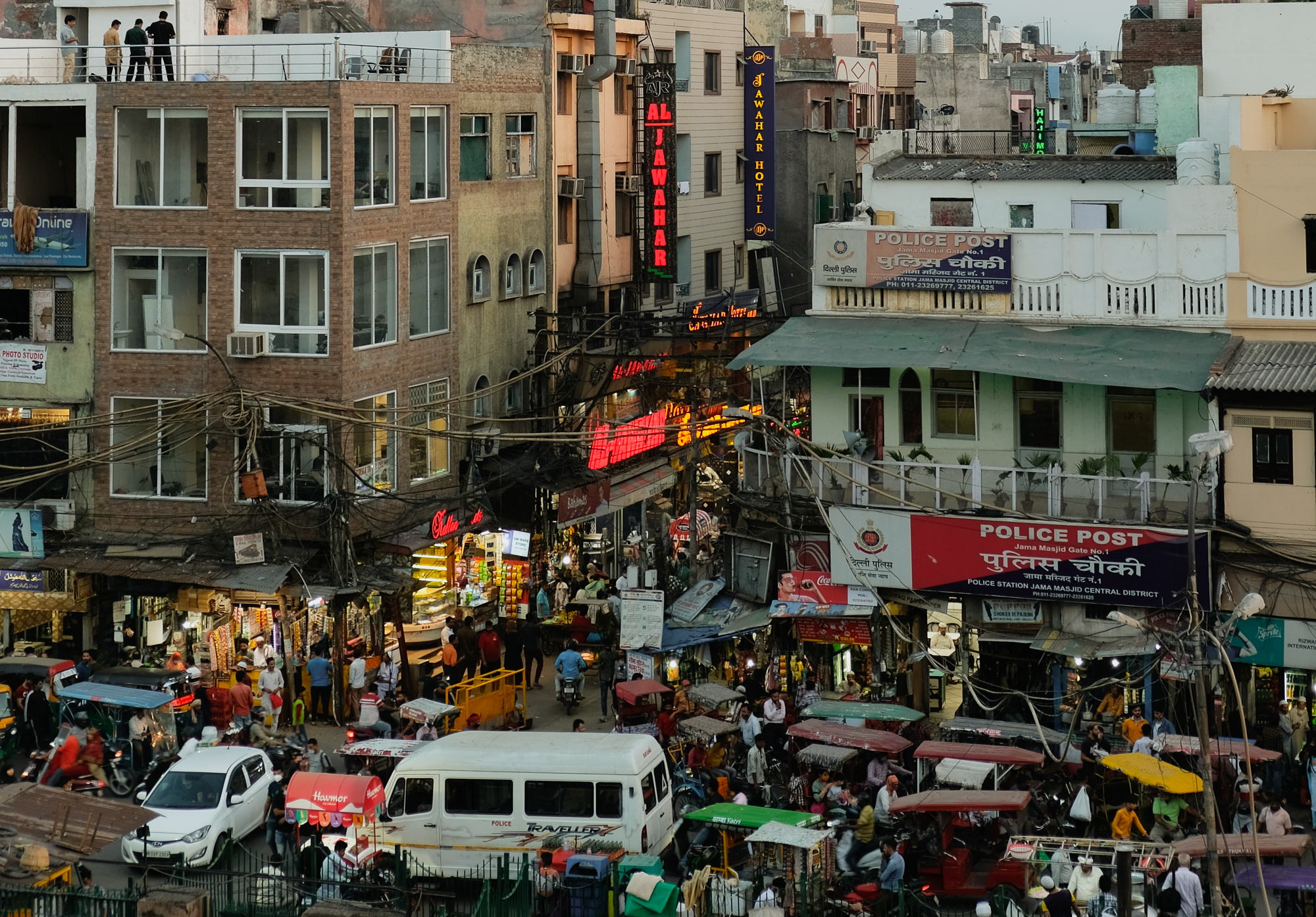 Urban
→
Smart Cities
→
Article
Is India Ready for Tesla?
Share this article
2021 saw the announcement of Tesla launching their cars into the Indian market. This has piqued the interest of wealthy Indian entrepreneurs that want to add some electric power to their car collections. The first Tesla registered in India was a Model X, owned by the business conglomerate Essar's CEO, Prashant Ruia. He imported it in 2017, but official Tesla sales will only be launched this year with the Model 3, Tesla's most affordable saloon car. However, there have been other sightings of Tesla models being driven around India since Ruia's imported Model X. Business moguls, Mukesh Ambani, Ritesh Deshmukh and actress, Pooja Batra have Teslas parked alongside other exotic cars in their garages.

We have seen Tesla’s early rise in popularity in the West, after celebrities have been spotted driving them. If India sees a similar trend, it will remain to be seen, but this is academic if it is not feasible to own a Tesla in India.

So Are They Ready?

The official launch of Tesla cars in India will mean Tesla’s marketing efforts won’t just be aimed at celebrities and business magnates. They will strive to put many more Tesla models on the streets of Mumbai and other bustling Indian cities. This is excellent news, as emissions from internal combustion engine cars are a significant contributor to air pollution within India’s cities. As with anything new, there will be challenges to overcome. But what are these challenges, and will they prevent Indian people from buying a Tesla?

Tesla vehicles are packed full of features that have been proven in places like California to work well. But, how many of these features will be useful or possible to use in Indian traffic?

You are supposed to be in full control of a Tesla, even in autonomous mode. However, a quick internet search will bring up videos and photos of people behind the wheel, reading books, playing musical instruments, using the in-car gaming system and even sleeping. The plethora of sensors integrated into Tesla cars allow people to sit back while the car takes the “driver” to their destination. India’s roads however are extremely busy and hectic, which may be too much for the autopilot to handle. Therefore, additional testing and development may be needed to cope with the often-chaotic traffic conditions.

Teslas are generally high-performance cars, their performance figures are enhanced by the different modes within their software. Some Teslas are equipped with Ludicrous Mode, and soon we will have Plaid Mode, which promises a 0-100kph time of below two seconds. However, Indian roads are not built for performance cars and are extremely busy. This is a worry. For example, imagine what would happen if an irresponsible Tesla driver shows off their launch control to their friend in terrible driving conditions on a bad road.

On a lighter note, but a genuine concern is the fact that Tesla drivers can actually customise the noise their horn makes. Personalised messages and Christmas carols may be pretty funny in some circumstances, but noise pollution is a real problem in Indian cities, and the majority of noise comes from car horns. Would customisable horns encourage people to make more noise while driving?

The biggest issue of ownership of any electric car is where you can charge it. We have seen the challenges other countries have had (and are still having) with developing their EV charging infrastructure. Is India going to experience the same difficulties?

A Tesla Model 3 has a range of about 418km; which is pretty impressive, and as battery technology improves, will get better. However, it isn't enough to completely alleviate the electric car driver’s biggest headache of range anxiety.

In Europe, America and Asia, there is a reasonable DC charging network made up of Tesla Superchargers, which is being improved all the time. These provide fast charging, and their use is subsidised by local governments, meaning that electricity from a Supercharger is about half the cost of using any other charging station. When you are driving a Tesla, you are alerted to nearby Superchargers and can see the entire Supercharger network on your car's touchscreen display.

Currently, Tesla buyers can buy an AC charger to fit into their homes, which is fine for driving around town. These chargers take about four hours to fully charge a Tesla. This is not that practical for driving long distances and will only really be used until you can drive to the nearest Supercharger. A Supercharger can provide a range of 273km in under 30 minutes.

Therefore, India needs a DC charger network to make EV ownership feasible. The Indian government has laid out some plans to identify areas to build a network, which will add to the 70 charging stations already installed in Dehli. This plan aims to place a charging point at 69,000 petrol pumps around India.

These are great plans, but the current electric vehicle infrastructure is very much undeveloped to draw many people out of traditional cars and into electric vehicles any time soon. Unfortunately, it will take a considerable amount of time to build this infrastructure to a useable level. When you couple this cost with India's size, it becomes clear that this is not a project that can be completed in a couple of weeks.

You also need to consider that Tesla vehicles are a very niche product new to the Indian market. Therefore, they are unlikely to overtake the popularity of internal combustion engines anytime soon.

How Can Tesla Hit the Ground Running?

For Tesla to become popular in India, they will need to produce the cars locally and build an extensive network of Superchargers across the country. Until then, they are likely to remain a luxury niche product for the wealthy.

However, Tesla has made significant progress on its negotiations for building vehicles in India. Karnataka, which is a Southern state of India, has been chosen by Elon Musk for his Indian production facility. There is a good chance that the suburbs of Bangalore will be the site of a Tesla factory in the near future. The focus on this location stems from Bangalore becoming a nerve centre for electric vehicles and aerospace specialists.

Therefore, we can see that Tesla is ready to take on these challenges. Elon Musk has identified the Indian market as a lucrative one that he aims to capitalise from. And going by his track record, there is a good chance that the issues will be resolved.