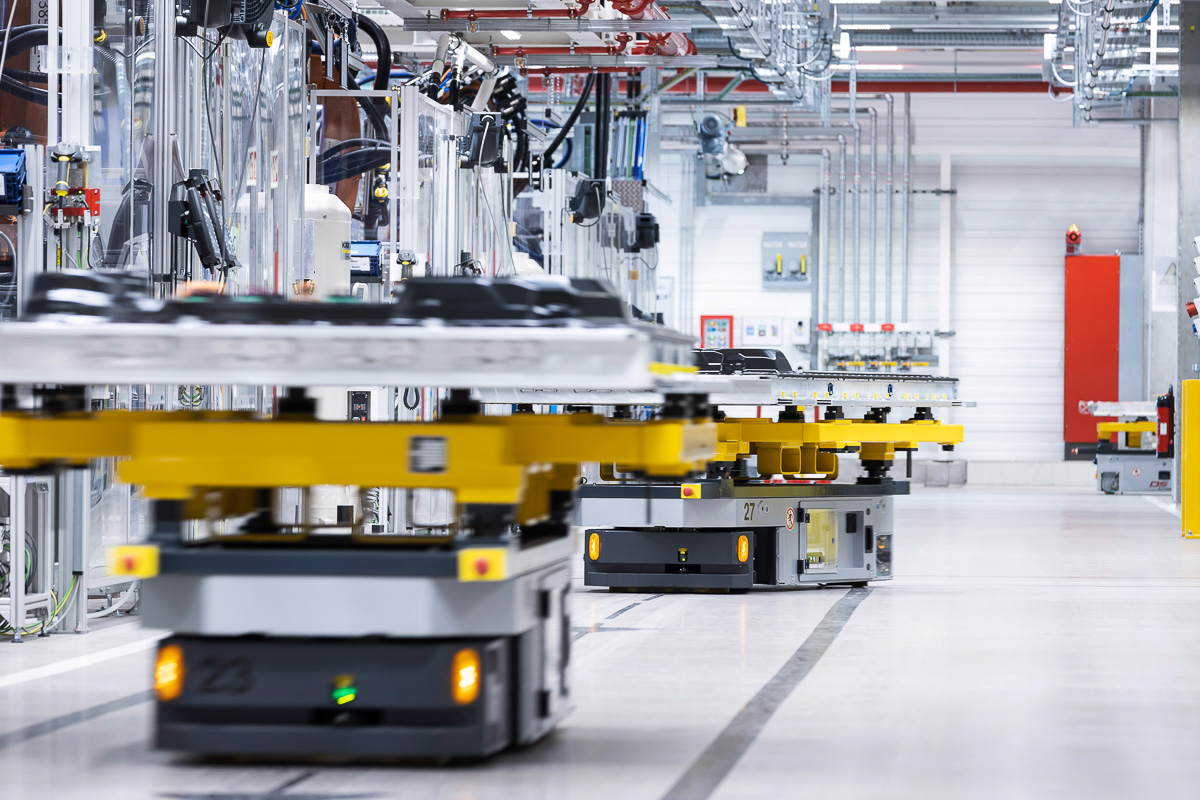 Mobility
→
Innovation
→
Article
How Batteries Became 98 Percent Cheaper The Last 30 Years
Share this article
As is well known, Norway is at the top of the world in sales of electric cars as a percentage per inhabitant. It makes sense when we, as one of the few countries in the world with high taxes on cars, remove both one-off taxes and VAT on electric cars, which makes them cheaper than similar cars with fossil powertrains. The situation is very different in most other markets. In several of them, the proportion is virtually zero. The reason is that electric cars are far more expensive than fossil cars, than for so long.

98% CHEAPER THAN 30 YEARS AGO
The biggest cost in production is the battery itself. But there has been enormous progress in both technology and price. Previously, the batteries were much larger, much heavier and much more expensive to produce. In recent years, there has been a tremendous development in electronic gadgets, including laptops and mobile phones, but also in terms of electric cars and electrification of heavier transport and industry.

The price has fallen by as much as 98 percent in the last 30 years, according to a study that was just published in The Economist. While a battery to power a house in 1991 would cost nearly $ 75,000, today it would cost $ 2,000. The biggest drop in price was in the first 15 years, after which it has leveled off.

The Economist believes that the fall in prices is important for decarbonising the global economy and points to the importance of being able to store electricity when the sun is shining and the wind is blowing, so that it can be used when consumption peaks.

RAPID DEVELOPMENT FOR CARS
Although we think it is slow in Norway, electric cars have had an explosive increase since the Lotus-based Tesla Roadster was the first electric car on the market with lithium-ion batteries. According to the article, today there are over 7 million cars with these batteries on the road, and it is only now that the adventure begins. Since the battery accounts for approx. 1/3 of the price of an electric car, it is crucial that the price goes down further to make them competitive with the traditional car.

And even if you need large investments to get over to new technology, the cars will be easier to produce and provide greater flexibility for the manufacturer in the future. They can in principle put what they want on their so-called skateboard platforms, the manufacturers such as Volkswagen, Mercedes-Benz or Volvo are using.

NEW TECHNOLOGY IS DRIVING THE PRICE DOWN
At the same time, we now see that most car manufacturers make plans for their own battery production via a number of gigantic battery factories, something not least Norway is trying to become a part of. And it is precisely this that will cause prices to fall further, according to The Economist. For history shows that for every doubling of capacity, the price has fallen by 25 percent. It has done so five times between 2006 and 2016.

INVESTMENT IN TECHNOLOGY IS IMPORTANT FOR CUTTING COSTS
Micah Ziegler and Jessika Trancik at the Massachusetts Institute of Technology have calculated that a doubling of technological "know-how" alone can result in a 40 percent lower price. Already today we see tests of battery technology that halve size and weight, while doubling storage capacity and charging speed multiplied. All without the temperature rising, which in turn virtually eliminates the risk of fire. This in turn makes the batteries easier to handle.

Today, there are also pilot factories for the return of batteries, that can point to a recycling rate of up to 98 percent of the batteries. It provides a high environmental benefit when the cycle becomes a reality in a relatively short time.

‍
This post was brought to you thanks to the partnership of MOTION Magazine and elbil.no, the Norwegian EV Association. We share interesting articles on the developments in the electric vehicle industry for our readers to experience the latest insights in the electrification of the mobility industry.