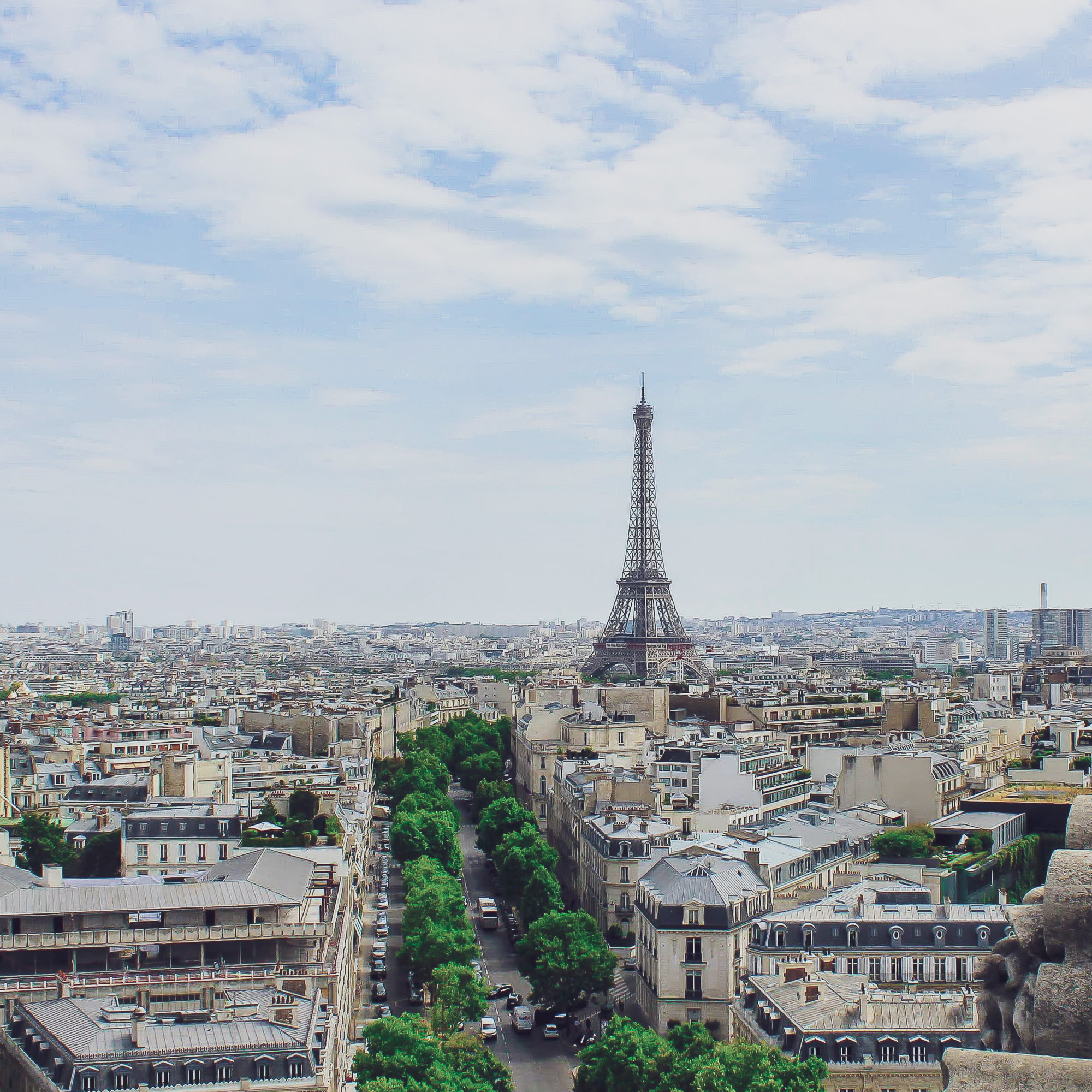 Urban
→
Smart Cities
→
Article
How 15-Minute City Paris Became the Role Model for Urban Transformation
Share this article
My recent visit to the French capital Paris opened my eyes. I already lived in the western part of Paris in the 80s as a young student, the 17th arrondissement was cool at that time, not too chic but a good starting point to explore the city. The eastern and northern suburbs like the 18th or 19th arrondissement or the inner areas like ‘Le Marais’ were clearly no place to live at that time. Too dodgy to come home late at night to, and no chance for the latest Braun cassette radio player to survive in a car with a German number-plate for longer than a few nights. Needless to say that my car was still broken into several times in that summer of 1984.

How things have changed. The first thing you discover in Paris today is that there are much less cars on the roads. Ok, some of us might say, the tourists are not back yet after COVID-19, endless chains of tourist busses on the banks of the river Seine were never a pretty sight, but yes: there are definitely less cars in the streets of Paris. How come?

It all started with the election of Anne Hidalgo a few years back as the first female mayor of Paris. And it was about time! She created the plan to (re-)develop Paris into a true 15-minute city. Let me explain firstly what this means and allow our readers to understand why urban planners around the world are falling in love with what Hidalgo and her team are achieving these days.

The concept of the 15-minute city is to improve urban quality of life by creating cities where everything its residents need is reachable within a quarter of an hour by foot or bike. The 15-minute city requires minimal travel among housing, offices, hospitals, parks, restaurants or cultural venues. Each neighborhood typically thrives in the following six social functions: living, working, supplying, caring, learning and enjoying.

However, the 15-minute concept is not entirely new as quite a few experts and city planners have discussed characteristics over the past hundred years. Let’s take American urban planner Clarence Perry as an example. Perry proposed the idea of the livable “neighborhood unit” already in the 1920s, way before the mass influx of private cars and city zoning arrived in the 20th Century, thus making mobility in the US a concept based on cars. In the 1980s so called New Urbanism, an urban design movement promoting walkable cities, became fashionable in US cities, still the car was dominating as a mobility solution.

Anne Hidalgo, now 61 years old and since 2014 in charge as first female mayor in the buzzing city, started the 15-minute city transformation. Hidalgo has for some surprisingly been re-elected into power in 2020 and now Paris is really going green, indeed. I am talking about the renaissance of bike lanes, main streets like the famous Rue de Rivoli are now dedicated to busses and two-wheelers, and plants and parks are waking up everywhere - it is truly exciting to see the changes.

"In Paris, 80% of all cars carry only one person. Cars still occupy 50 percent of public space"
Anne Hidalgo - Mayor of Paris

How does Paris change these days?

The main mission today is making Parisians switch from cars to bikes. Hidalgo explains that bike usage in her city shows that Parisians are capable to adapt their way of life. Parisians, who started using their bikes to work or shop every day, increasingly use sharing mobility solutions with E-Scooters and E-Mopeds too. The main driver for making this switch to bikes and electric bikes in Paris is availability. The city of Paris provides thousands of these sharing bikes across the city at relatively low cost. Bookable by App, there are daily tickets for five Euros a day or subscriptions for even less available. If you want to make your inhabitants switch, you need to provide financial incentives for these vehicles, available to all riders in all parts of your city. Hidalgo certainly has understood that.

Another key is that Paris has been re-appropriating public space. Interestingly Hidalgo is not categorically against cars, but in many interviews she states her disgust of pollution and noise and resulting respiratory diseases or extreme heat waves in summer. Hidalgo claims that "In Paris, 80% of all cars carry only one person. Cars still occupy 50 percent of public space in Paris.“ It is about time to change that.

Taking these facts into account, she still has a long way to go. Especially in the recent epidemic it became clear that Parisians need green spaces, parks and nature more than ever. Hidalgo is the perfect example for a mayor taking matters in her own hands. Other than most of the European cities that were literally shock-frozen in anxiety during the COVID-lockdowns, Paris started creating 60 kilometers of new bike lanes in the short term above the busiest Metro routes. This comes on top of the 300 kilometers of new bike lanes built across Paris in her first term in power. As a result, last summer there were more bikes than cars on many major boulevards. BAM!

The global COVID-19 pandemic therefore accelerated the implementation of the 15-minute city, which became a vital and very human response to the climate crisis and the urban effects of the COVID-19 pandemic crisis itself.

However, Paris is not the only city working on such goals. In a so-called ‘C40 Cities Climate Leadership Group’ we find 40 cities taking bold climate action steps, leading the way towards a healthier and more sustainable future. These cities published a framework for cities to "build back better" with the 15-minute concept. They include Barcelona, Edinburgh, Madrid, Milan or Seattle, all tackling plans after COVID-19 outbreaks with very similar actions. They worked on inclusive community engagement through participatory budgeting or adjusting city infrastructure to encourage dense, complete communities. The results might not be completely referred to as a setup of 15-minute cities, but sustainable and effective neighborhood solutions for living and working together in dense urban spaces are to be found in all these plans.

The new urban planning model is clearly changing the French capital – and could provide a template of how to create stronger local communities. The results of such transformation are happier and healthier inhabitants and for us tourists an excellent example of how even cities the size of Paris can change within a few years.

Don’t take me wrong: Paris is still a hectic city, driving around is far from being a relaxed thing. But the bikes, the mopeds and the E-Scooters now count for the majority of the vehicles on the streets. They provide a more sustainable and healthier means of transport for residents and tourists alike. So, you still need to be alert in the streets of Paris, for sure, but moving around town suddenly is fun.

Find out about my top findings about the mobility transformations helping Paris cope with the challenges of traffic, a growing population and the picking-up of tourism inflows in a separate post here on MOTION.