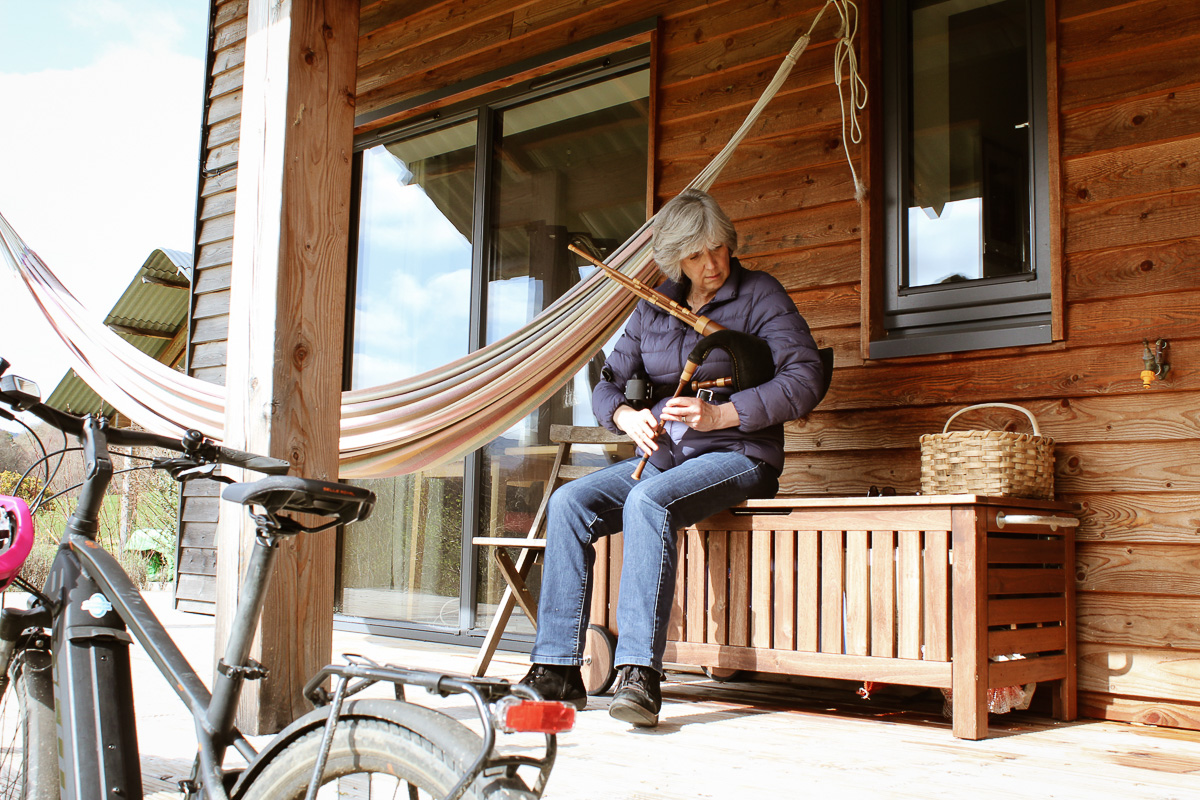 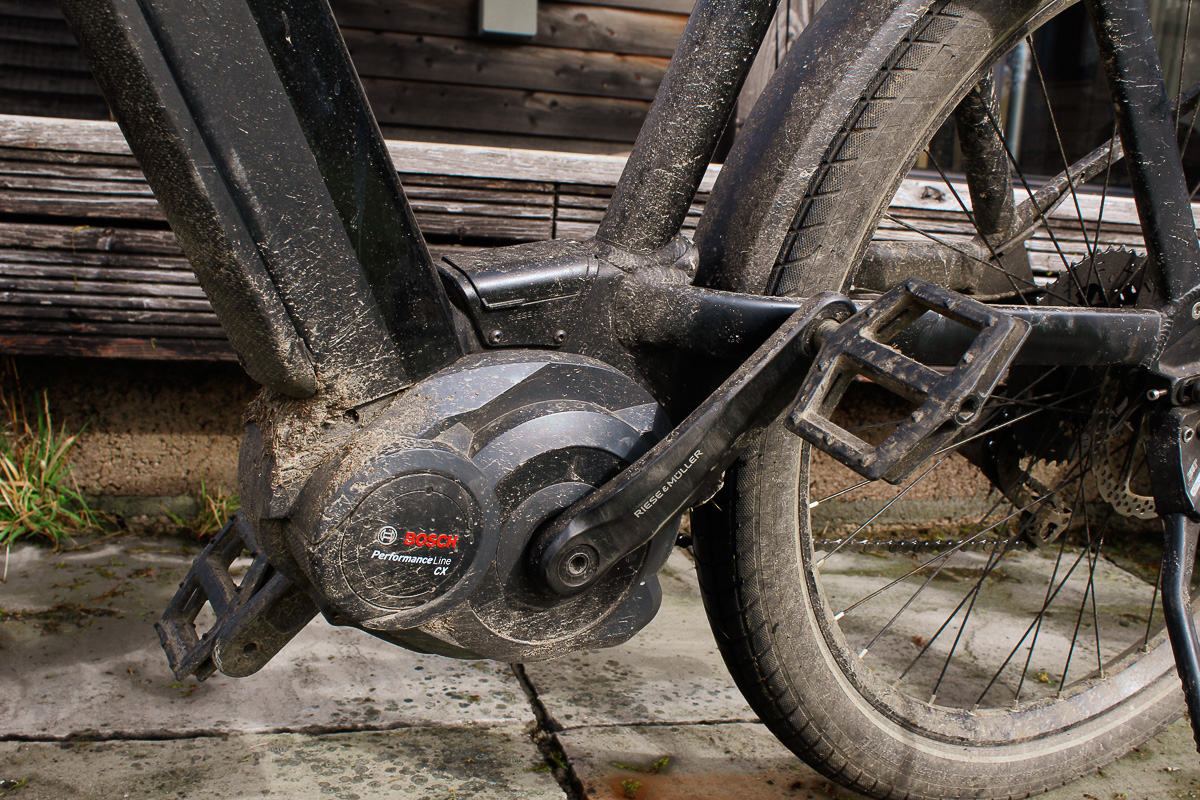 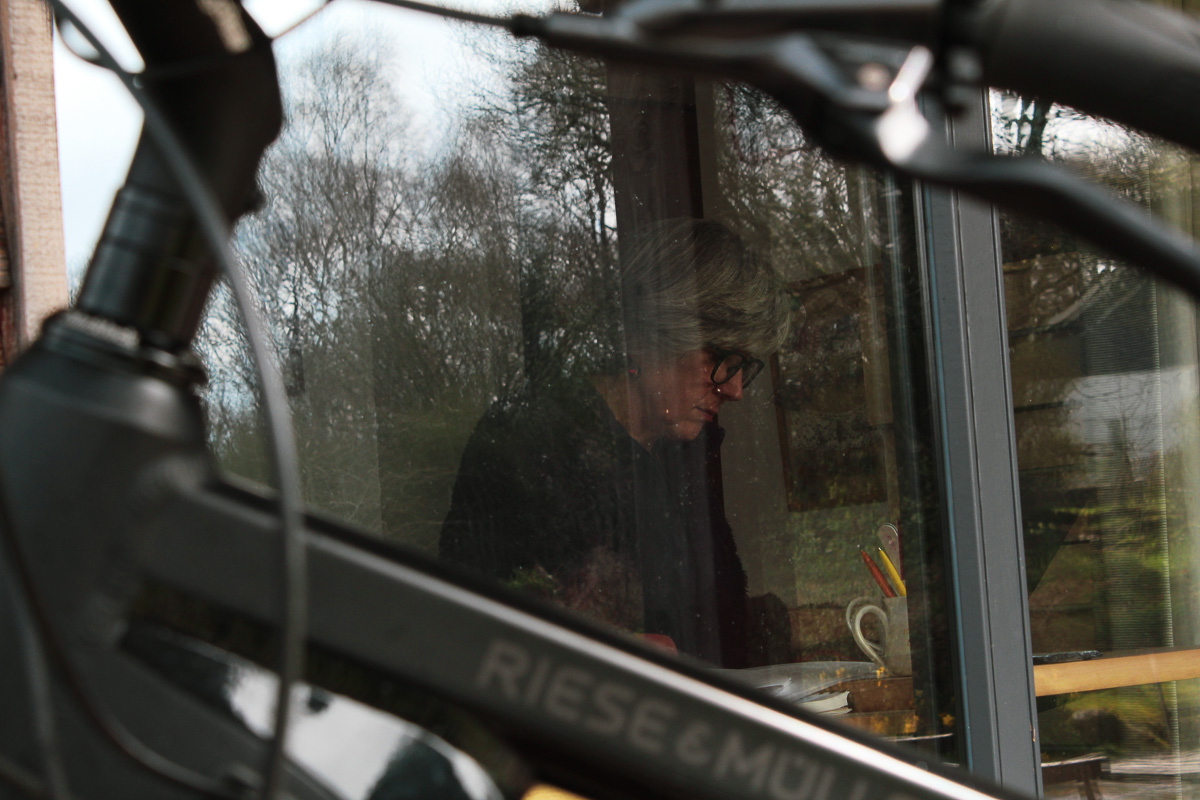 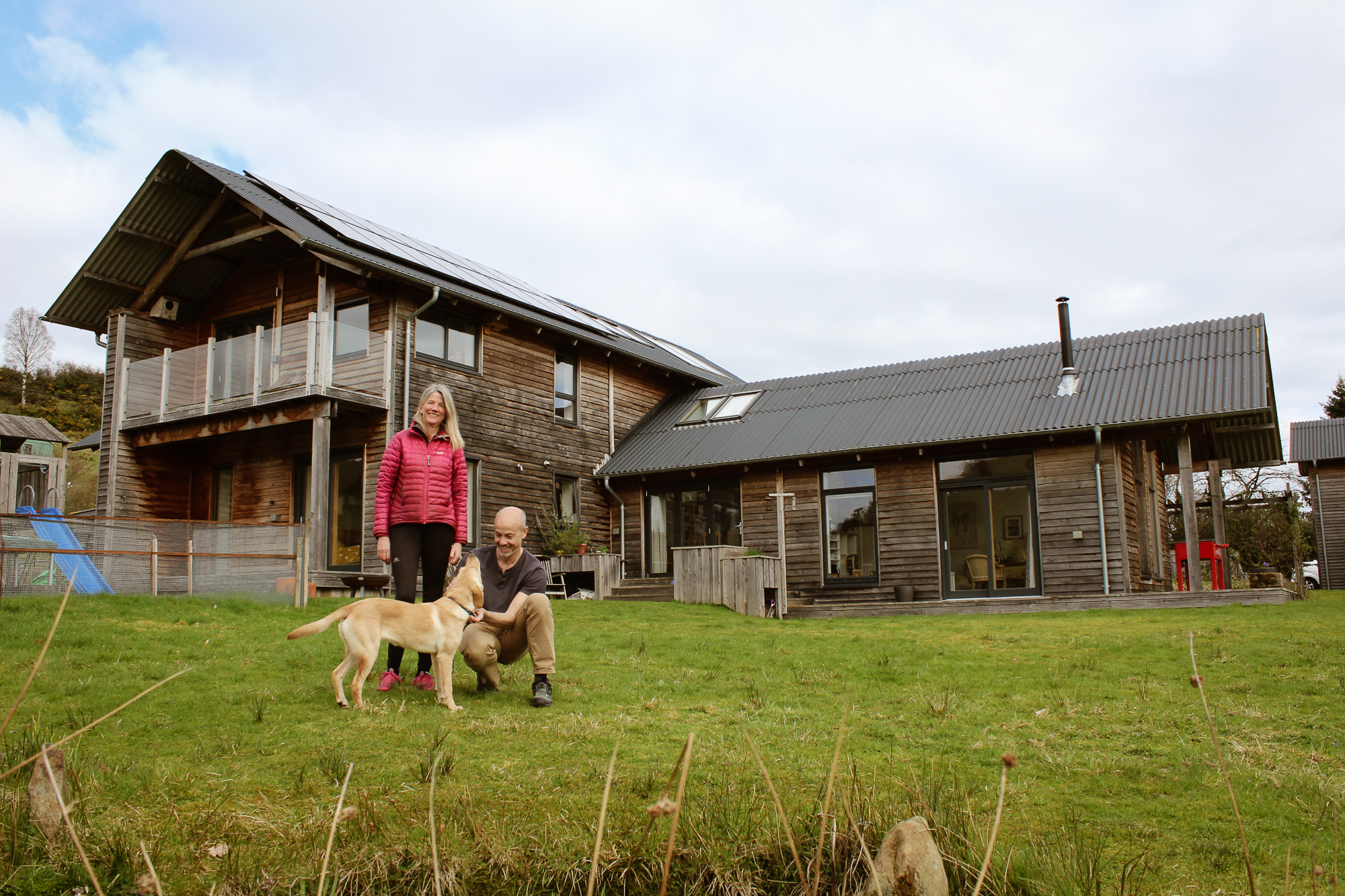 Urban
→
Sustainability
→
Article
Highland Energy – Going Electric in Rural Scotland
Share this article
Much of the e-mobility narrative and imagery surrounds urban life, but it overlooks the very real benefits that going electric can bring beyond the bright lights and busy streets of the big city.

In the village of Comrie, nestled in the foothills of the Scottish Highlands, the buzz and whir of electric motors is becoming part of a new rural soundscape as an increasing number of country-dwellers turn to e-mobility. MOTION spoke to two Comrie families who made “the switch” in the last couple of years.

“They're the best investment we've made. They have been actually life changing, to be honest,” says charity worker Chris Grace. She’s referring to the two e-bikes she and husband Alan Caldwell bought nearly two years ago using interest-free loans from the Scottish government’s Energy Saving Trust (EST).

“I now go out on a bike when I wouldn't ever have gone out on a bike,” says Chris. “I will happily do ten or fifteen miles just for a wee run [on the bike] just because I feel like going out.”

And when you live in the Scottish Highlands, going out “just for a wee run” is a lot tougher than it sounds. The village of Comrie, on the confluence of three rivers, is almost flat. However, as soon as you leave it – the only way is up!

From Chris and Alan’s house on the edge of the village, a single-track road winds six miles through stunningly scenic countryside to a hydro-electric dam at the top. “There's not a cat in Hell's chance that I would get up to the dam on a normal bike,” admits Chris, adding: “I can do it relatively easily on my bike.”

Initially sceptical, Chris was persuaded after Alan arranged for a two-week loan of two e-bikes from the EST – a system set up to help potential switchers judge whether e-bikes are the right choice for them. “Half the village borrowed them from us while we had them,” laughs Chris, “because we were telling everybody how fabulous they are.”

Chris and Alan’s three adult daughters, who have been living back at home during Scotland’s coronavirus lockdowns, have all been won over. Eldest daughter Laura (28) is a jewellery designer with a studio in the village: “I knew nothing about them,” she admits. “But dad doesn’t tend to buy things very often, so the fact that he was really excited about buying this bike seemed like it was quite a big deal.”

Prompted by the buzz in the household to give it a try, Laura quickly became a convert: “When I went out on it for the first time, I realised how life-changing they are in lots of ways. It takes that barrier to exercise away – you know, that pain threshold thing,” she laughs.

Since buying the bikes nearly two years ago (hers is a Scott and his is a Riese & Müller), the family has chalked up more than 3,000 miles on each of them. “It replaces the car a lot of the time for me,” says Chris, who often uses her e-bike to go shopping. Chris and Alan have also bought a trailer for their Toyota C-HR hybrid so they can take their e-bikes with them on holiday.

“I now go out on a bike when I wouldn't ever have gone out on a bike. I will happily do ten or fifteen miles just for a wee run [on the bike] just because I feel like going out.”
Chris Grace

Chris and Alan both believe strongly in a sustainable lifestyle and built their home seven years ago to “Passive House Standard” on a piece of land they bought jointly with friends and neighbours Cathy Tilbrook and Doug Flint.

It was around the same time that Chris and Alan bought their e-bikes that Cathy and Doug decided to buy an EV. When they began their search, the options available to them were still fairly limited. And with two teenage children and an active, outdoor lifestyle, they chose to maximise usability by opting for the Hyundai Kona with a 64 kWh battery, which has a range of nearly 300 miles.

Both work in areas closely associated with the environment. Cathy is head of sustainable coasts and seas for NatureScot, a public agency that provides advice on the sustainable use of Scotland’s marine and coastal areas, while Doug is senior outreach manager for the Woodland Trust in Scotland.

“So, it was just a natural progression for us to think about [an EV] when we needed a vehicle replacement,” says Doug.

Both have had no trouble adapting to EV life. Prior to Covid, when they were commuting regularly to work, they would charge the Kona at their workplaces or at public charge points in the nearby town of Crieff. “If we were waiting while a child had a club or one of us was going running, we would just plug it in,” says Cathy.

The family has installed a home charger, but has found they don’t use it very often. However, when they do, their solar panels and flexible rate from green energy company Octopus means they can even charge it on a “negative tariff” depending on the time of day, i.e. they actually get paid for charging their EV.

Like Chris and Alan next door, Cathy and Doug turned to Scotland’s Energy Saving Trust for interest-free financing when they bought the Kona. And while admitting that the monthly payments are “quite high”, they reckon their day-to-day costs for running the Kona are maybe a quarter of those for an ICE vehicle.

The couple’s 17-year-old son Ruaridh (Ru for short) is currently learning to drive in a Volkswagen Polo he bought himself. He hasn’t had the chance to drive the Kona yet (“I’d be a bit wary of crashing it,” he says), but his future ownership ambitions point towards Tesla.

Although Cathy and Doug don’t see rural living as a hindrance to running an EV, these avid fans of outdoor sports such as running and hillwalking find the Kona simply doesn’t offer enough space for all four of them, their dog and their gear.

Plus, they harbour some concerns about taking it off-road when they go to running events: “If you're on a rough farm track or are going through a field and you grind it on a rock, you're probably crunching half the value of your car, which is the battery,” says Doug.

The family currently has a second car for bigger outings. As things stand with Covid restrictions in Scotland, and looking forward to a future where their daily commutes (often in opposite directions) could be slashed, Cathy and Doug reckon they could cope with having just one car – realistically, though, not the Kona. But while larger SUVs are not within their household budget right now, Doug is sure that will change. He is also conscious of speaking from a privileged position.

“We’re early adopters, just because of the nature of the work that we do,” he admits, continuing, “I guess if people like us didn’t [switch], it would be harder for other people to do it.”