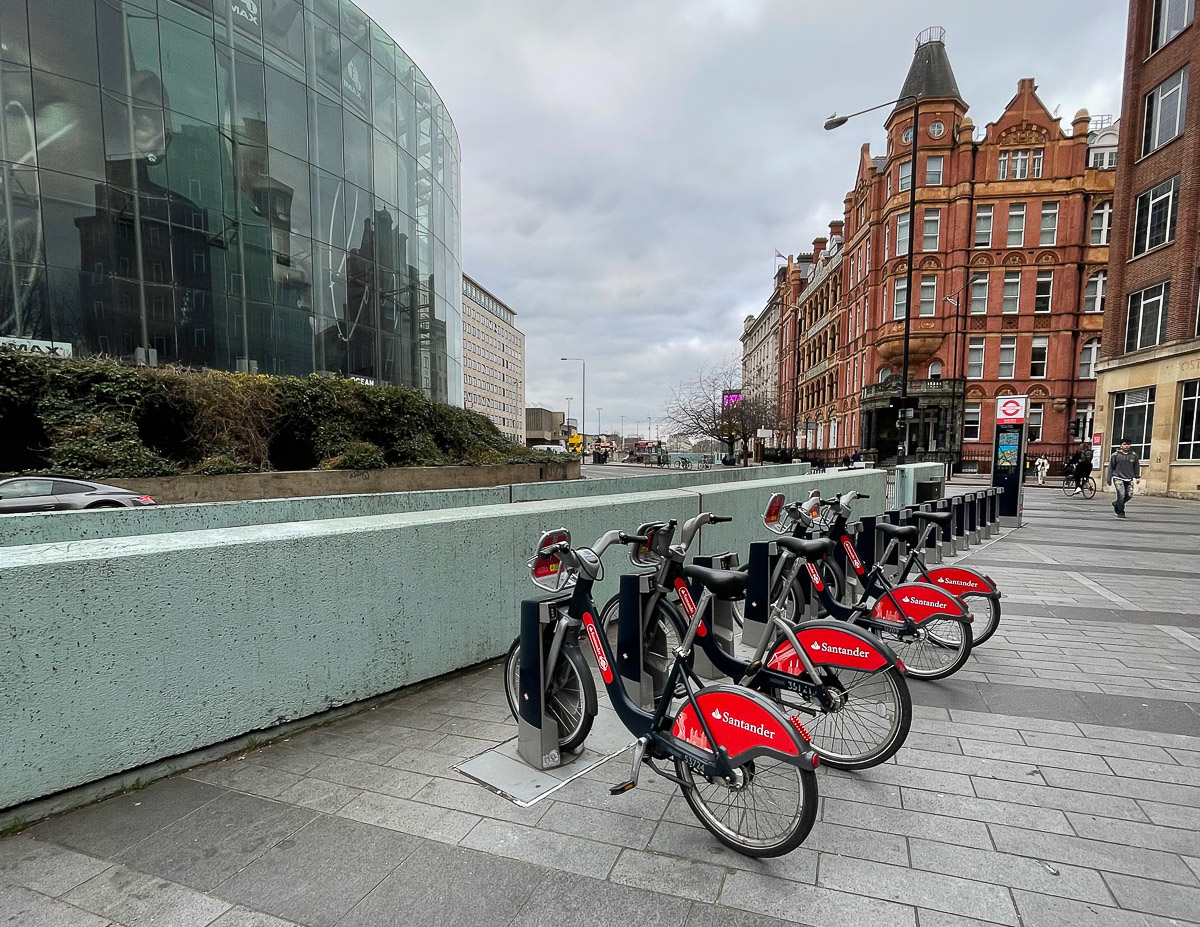 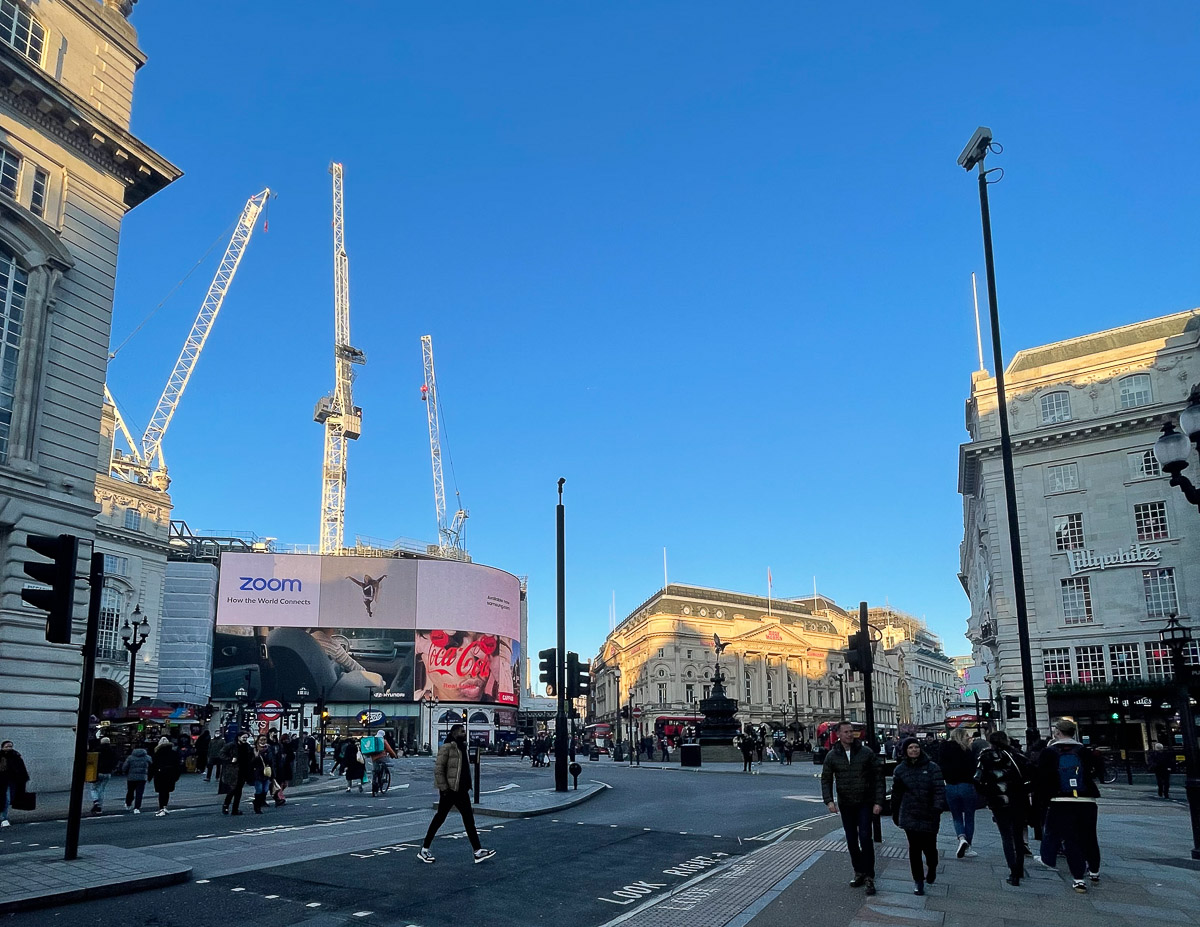 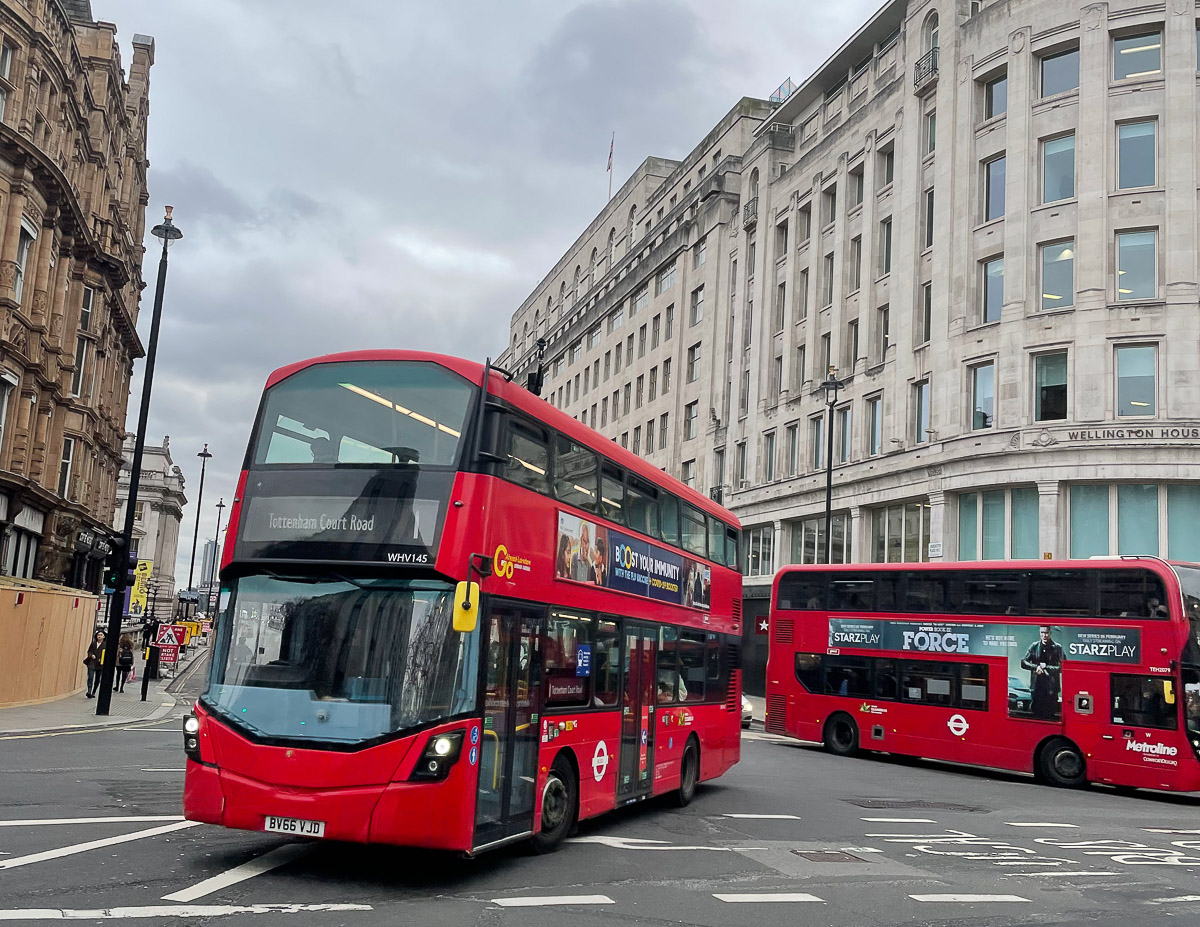 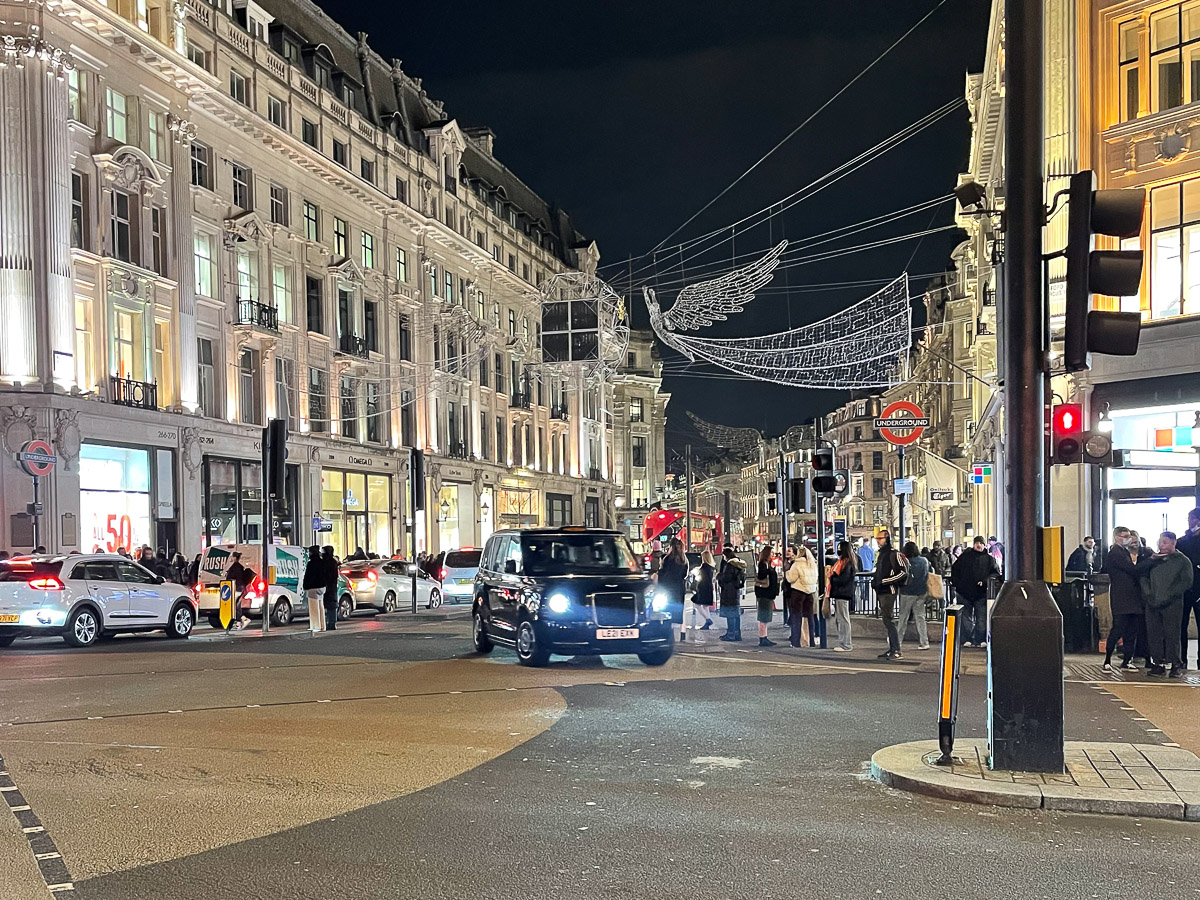 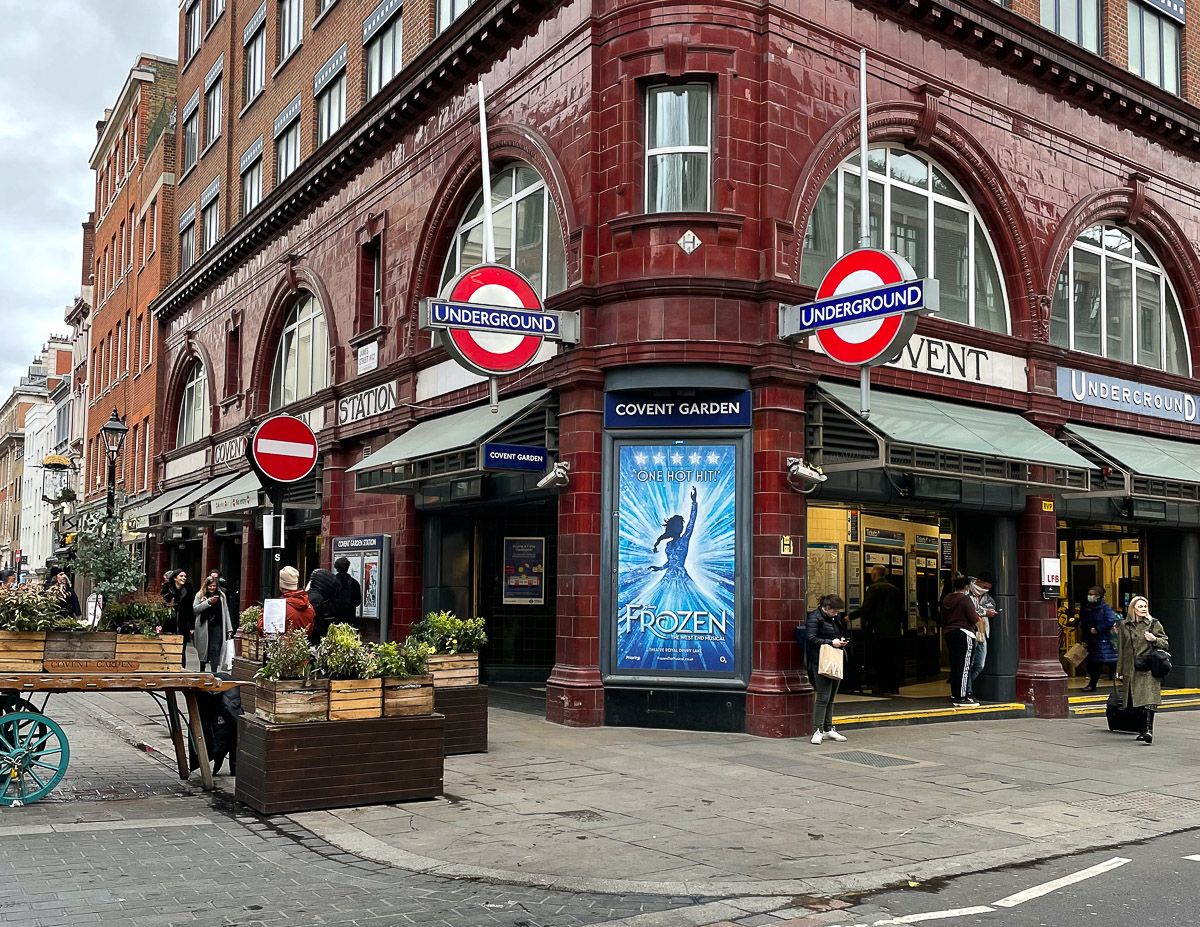 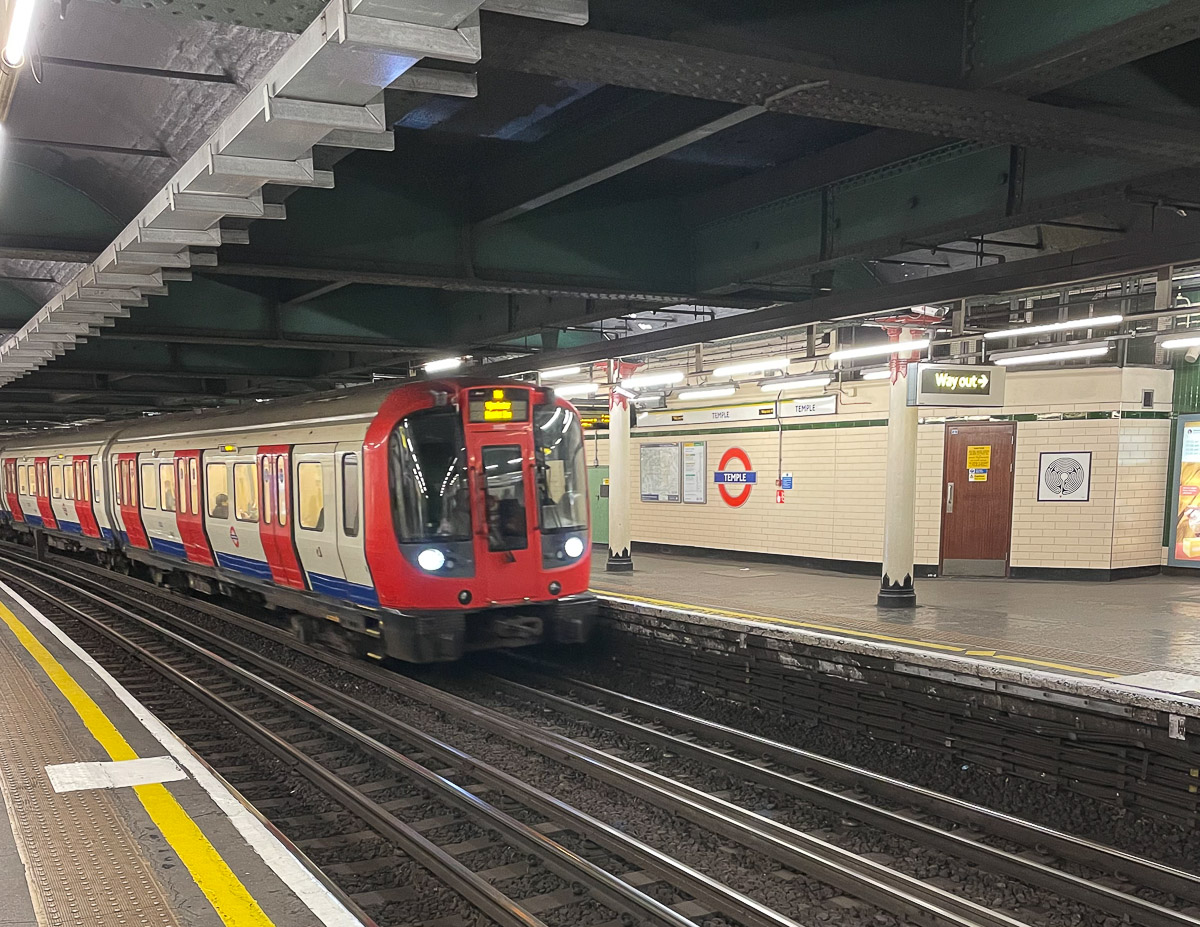 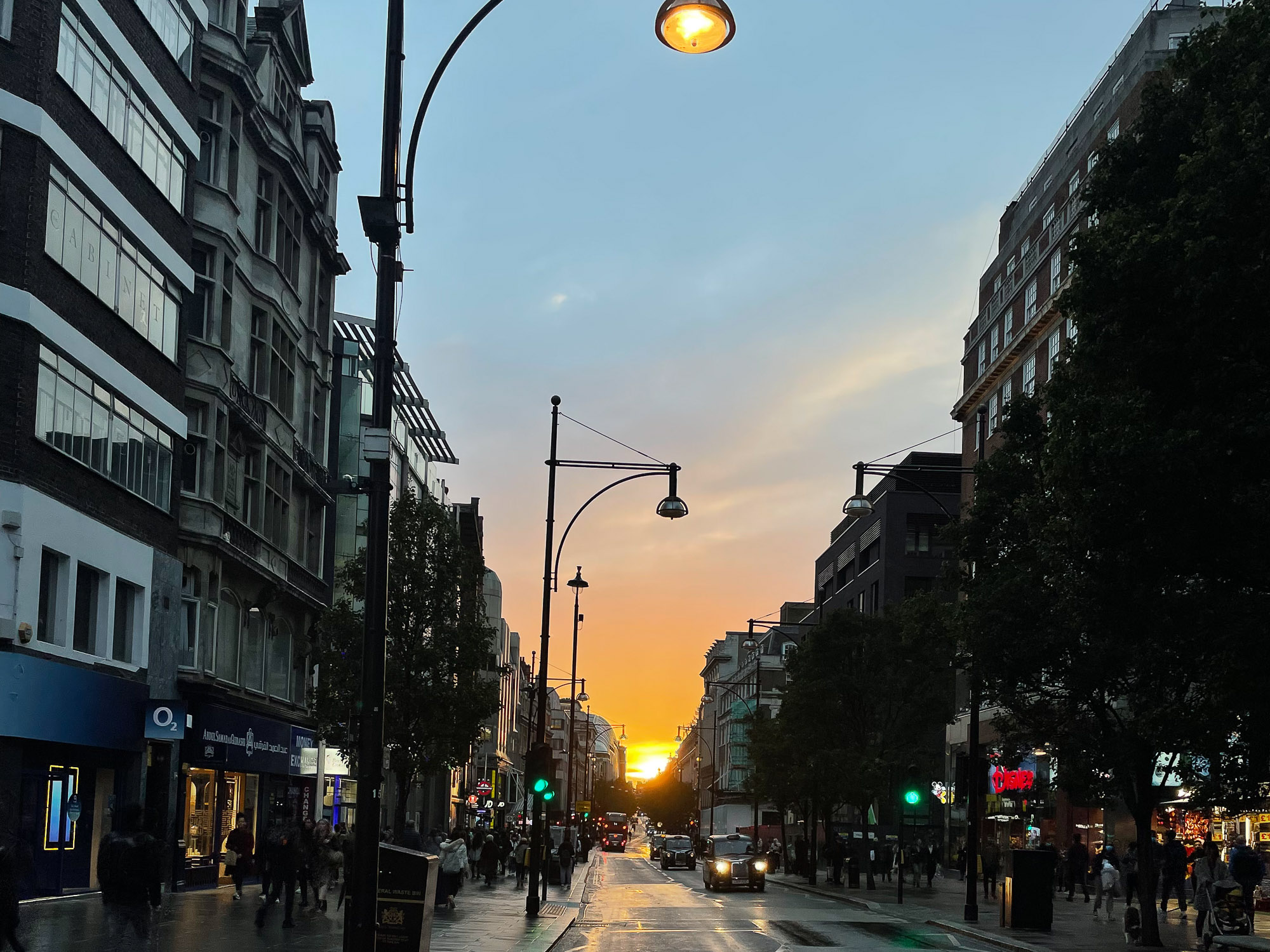 People
→
Generation Z
→
Interview
Generation Z: Getting Around as a Student in London with Philip Pietzsch
Share this article
We started our series with members of Generation Z a few weeks back in Oslo. Today, we are very happy to hear from Philip Pietzsch how London manages to transform itself. The English capital has a huge potential for change with its current Mobility and Transportion problems. Its sheer size as one of Europe’s largest cities poses a huge challenge and Philip helps us understand the transformation seen through his Gen Z eyes.

Hey Philip! Thanks for being able to do this Interview, where do we find you at the moment?

Hi Andrew, thank you for this opportunity, the pleasure is all mine! I am currently living and studying fulltime in London, working towards my Bachelor of Science in economics and politics at King’s College. We have just finished our first exam period and are now shifting our focus on spring/summer internships and enrichment outside of university – for instance coding courses.

So, tell us, studying in London, is this your first time in the UK?

No, not quite. Having completed my International Baccalaureate at boarding school in the UK last year, I already got to know the area around Birmingham and deepened my English proficiency. Yet, due to ongoing Corona restrictions, we were very limited in leaving boarding school and unable to travel within the country. Therefore, I only really got to know London when I moved here in Fall 2021. We have been to the UK before, but I would say it is still very different to experience London as a student compared to coming here as a tourist.

London is a very big city, what’s your first impression on the Electric Vehicle situation over there?

I would say that London is trying to implement electric vehicles but struggles to go fully electric as they started with hybrid too late. An example for this would be the city’s iconic red busses. While London is running hybrid busses, other major cities already shift their focus on fully electric busses.

On the other hand, the city seems to be effective with introducing fully electric taxis. In average I would say every second black cab I see in London is now fully electric. The new spacious cabins provide greater comfort and allow for more luggage, making them my clear favourite if I get to choose. Speaking to taxi drivers, I got told that the electric range is insufficient for daily usage. Nevertheless, I would conclude that this is a shift in the right direction and helps reducing noise and air pollution in the city – even if it only feels like that. In terms of privately owned cars, Tesla’s Model 3 and the new Porsche Taycan are very common and seem to shape the streetscape – at least in the city centre. Besides that, there are various types of hybrid cars, primarily the obligatory Uber-Prius. Yet, streets are far from dominated by electric vehicles and – as previously pointed out – the city’s busses significantly contribute to the high noise levels. There are also countless Deliveroo, Dominos, and other delivery motorcycles – some of them now electric.

Which urban vehicles do you use yourself?

As my student accommodation is only about 15-45 minutes from my main campuses, I generally enjoy walking to class. However, I often fall back on the tube (London subway) or rentable bikes. Tubes usually run every 3-5 minutes and connect all major points of the city. So-called ‘Santander Bikes’ can be found at stations everywhere, including at my accommodation, and there are various stations around campus. Renting a bike is cheap and convenient, as a payment of 2 GBP entitles to unlimited 30-minute rides for 24 hours. Hence, I can simply pay at a station and am ready to go. Equally, I just need to push the bike into a free slot to return it. Unfortunately, in peak times it can happen that stations are empty or overfilled, which means that one needs to look for a different return point. Sometimes, it can take a while to find available stations.

Compared to my home city in Germany, I have not yet used e-scooters in London, the reason being that scooters need to be parked in tiny ‘scooter-zones’, which are usually overfilled and further scattered than bike rental stations. Since scooters are also more expensive, I have the feeling that students usually prefer the bikes or take their own. At night, when in a group, or for distances which cannot be reached by tube which unfortunately closes at midnight, I usually rely on Uber, since black cabs (taxis in London) can be very expensive. Depending on where I need to go, I sometimes go by bus too. However, one quickly gets lost in London’s huge bus network and sometimes it is faster to walk if they are trapped in traffic.

When we speak about London, does this count for the whole UK?

I wouldn’t say that one can induce the mobility situation of central London to the UK as a whole. Firstly, there is the Congestion Charge Zone, which strongly limits the number of cars entering the city centre. Speaking to an Uber driver the other day, it can cost more than 5,000 GBP a year to drive in London (about 15 GBP per day). As a student, we also do not necessarily feel the intensity of traffic in the city centre, as there are primarily busses, taxis, Ubers and delivery drivers on the streets. Privately owned cars are rather higher class and blend in in the neater parts of the city. Birmingham or my boarding school’s town on the other hand have heavy traffic, less or barely e-mobility, and people seem to rely on private cars more often. I believe the reasons for this would be that electric cars provide greater utility if the distances travelled are shorter, and that public transport is simply more convenient in the city of London.

How would you compare London to other cities you’ve been to regarding mobility?

In terms of how people travel, I would like to compare it to Berlin. While the population of Berlin is by far less than half that of London, it seems like there are a lot more cars there. I believe this is due to people’s preferences. While people in London go to work by overfilled tube (lower as much as higher-end jobs), people in Berlin and in Germany generally love their cars. I would say that people here are simply more open to new means of transport, while concepts like Uber simply fail in cities where everyone notoriously relies on his own car.

Another example, where I see Germany leading, however, would be e-mobility in Munich. Going to Munich with an electric car became significantly more convenient over the last years. The reason ranges from free parking over affordable and commonly available public charging stations in central locations. In London, this does not seem to be the case. Yet, once again, this promotes people to use their own cars, whereas London pretty much forces you to rely on tfl (Transport for London). For instance, holding a driver’s license for over 3 years myself now, I would never drive in London - and neither would my British friends. Going by tube is simply a lot faster and more convenient – parking seems impossible. The only issue is that the tubes close at night.

And finally, if you could ‘export’ one main means of transportation from London to any other city, what would that be?

I believe one of the best advancements in London are electric taxis. Like in the Netherlands, this sets a positive example and provides a solid base load of electric vehicles on the streets. As a result, many more people might be tempted to go electric as they see advantages, and the city also generally feels more sustainable and cleaner. Therefore, I believe electric taxis would be a great stimulant for more sustainable cities.