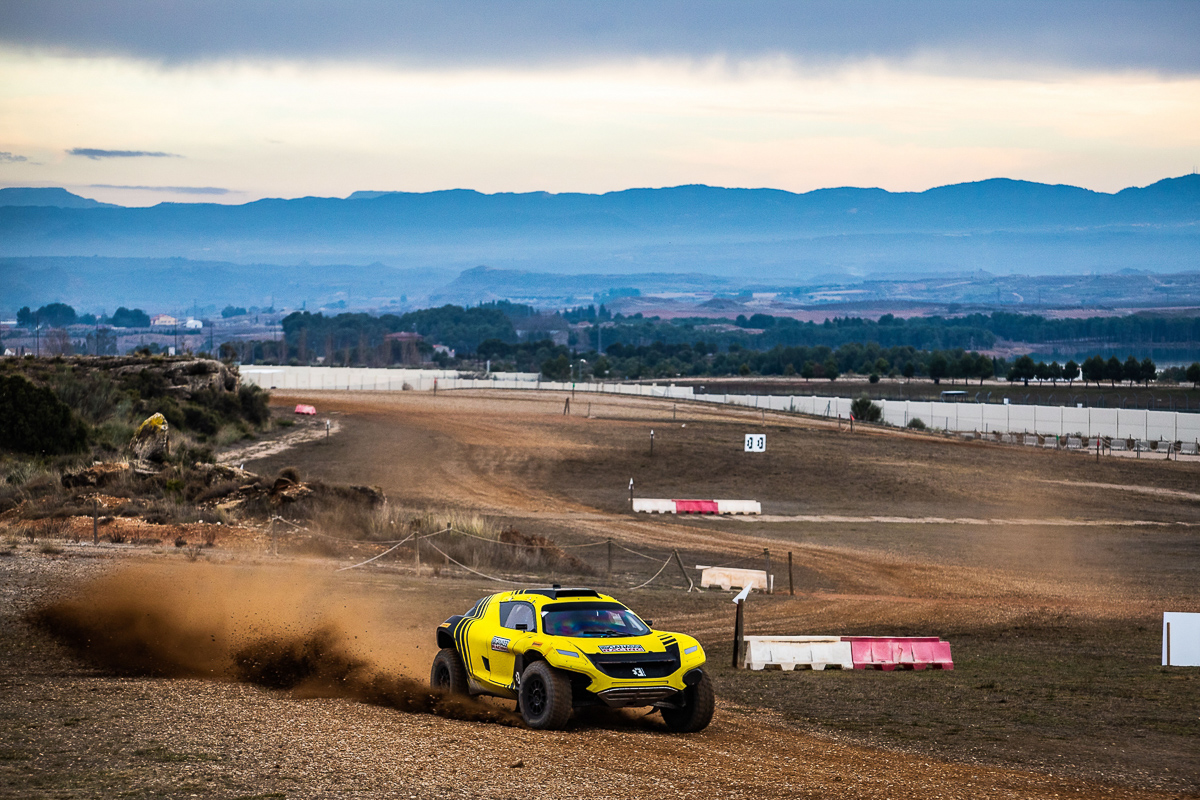 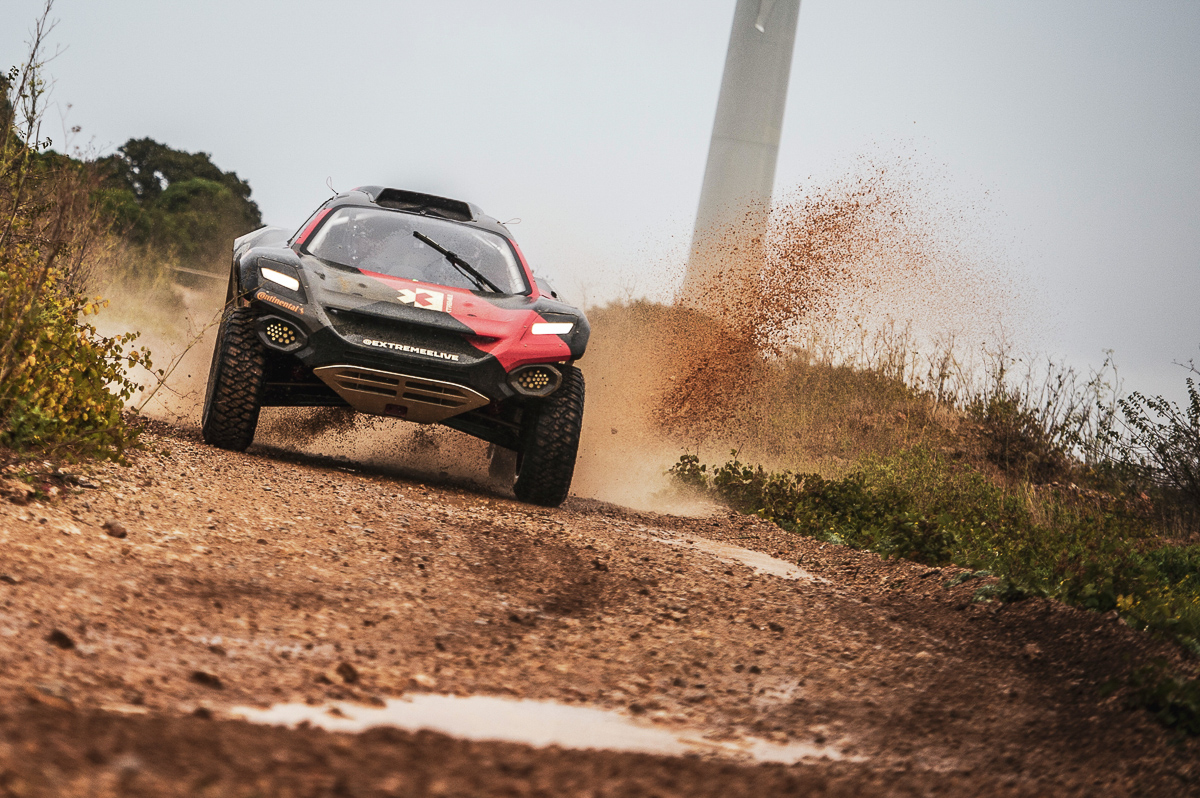 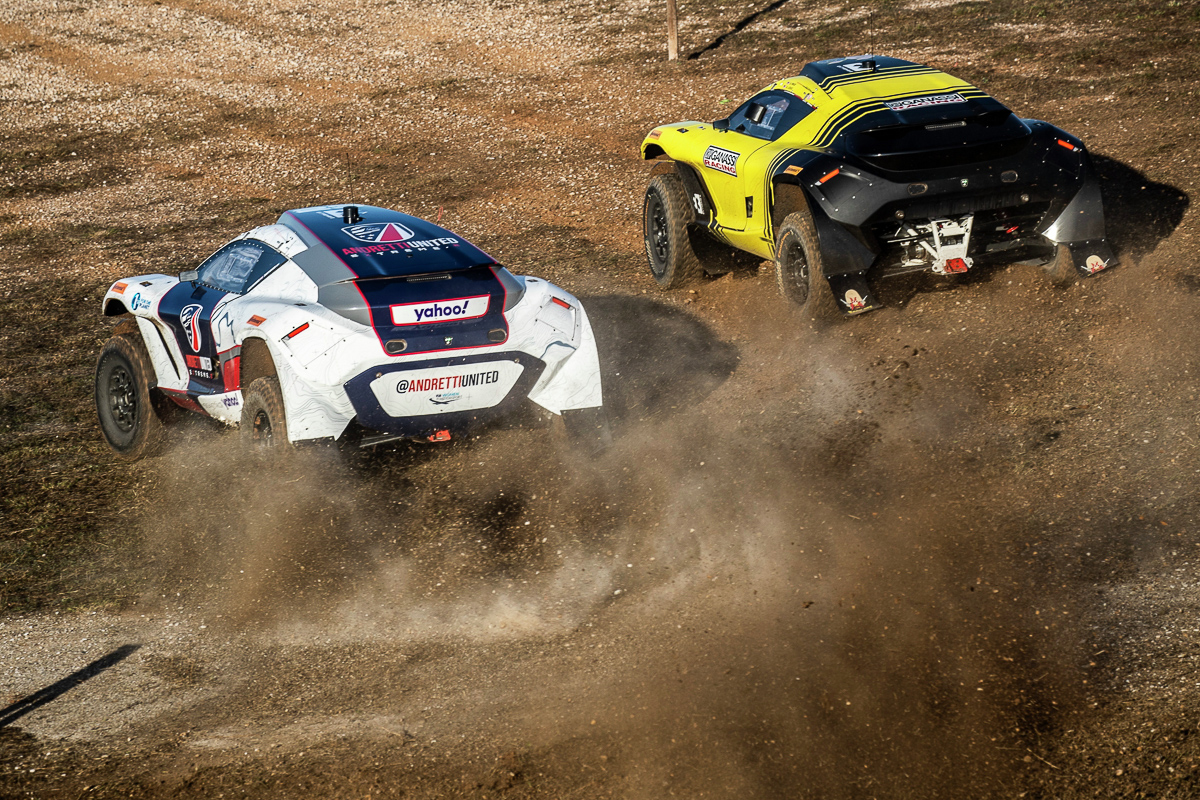 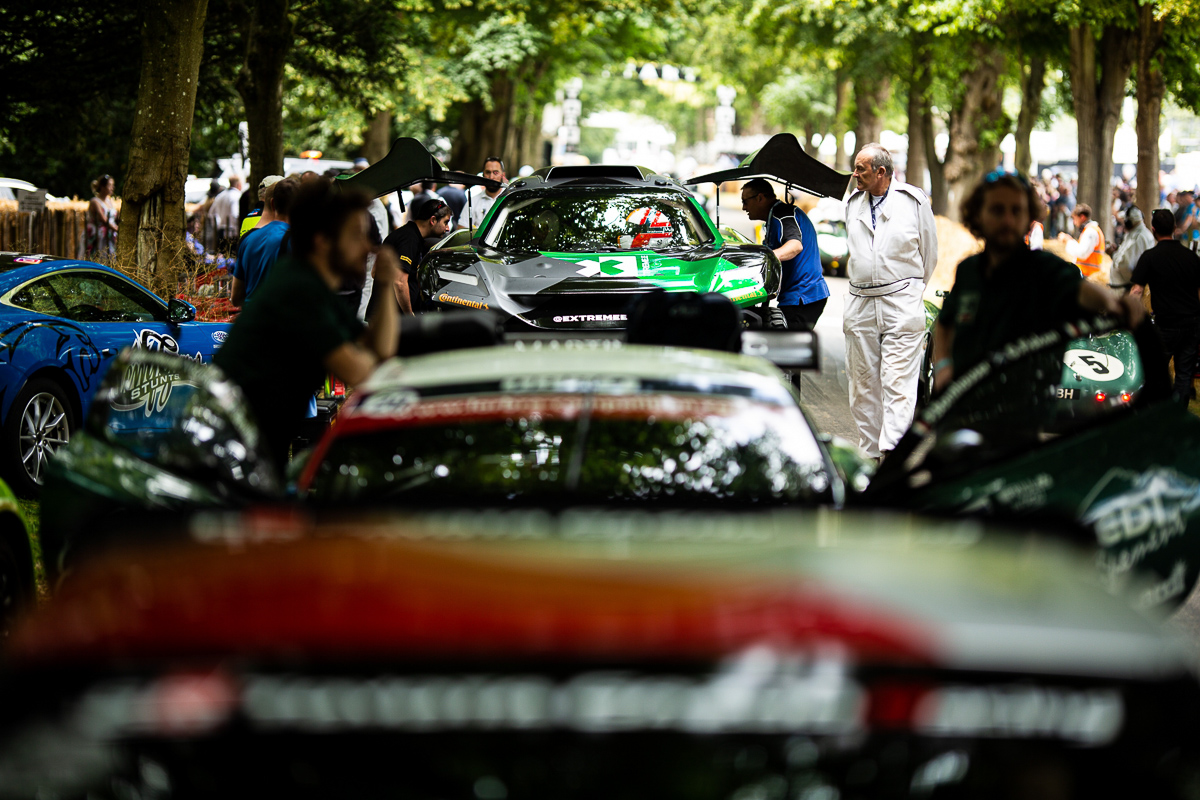 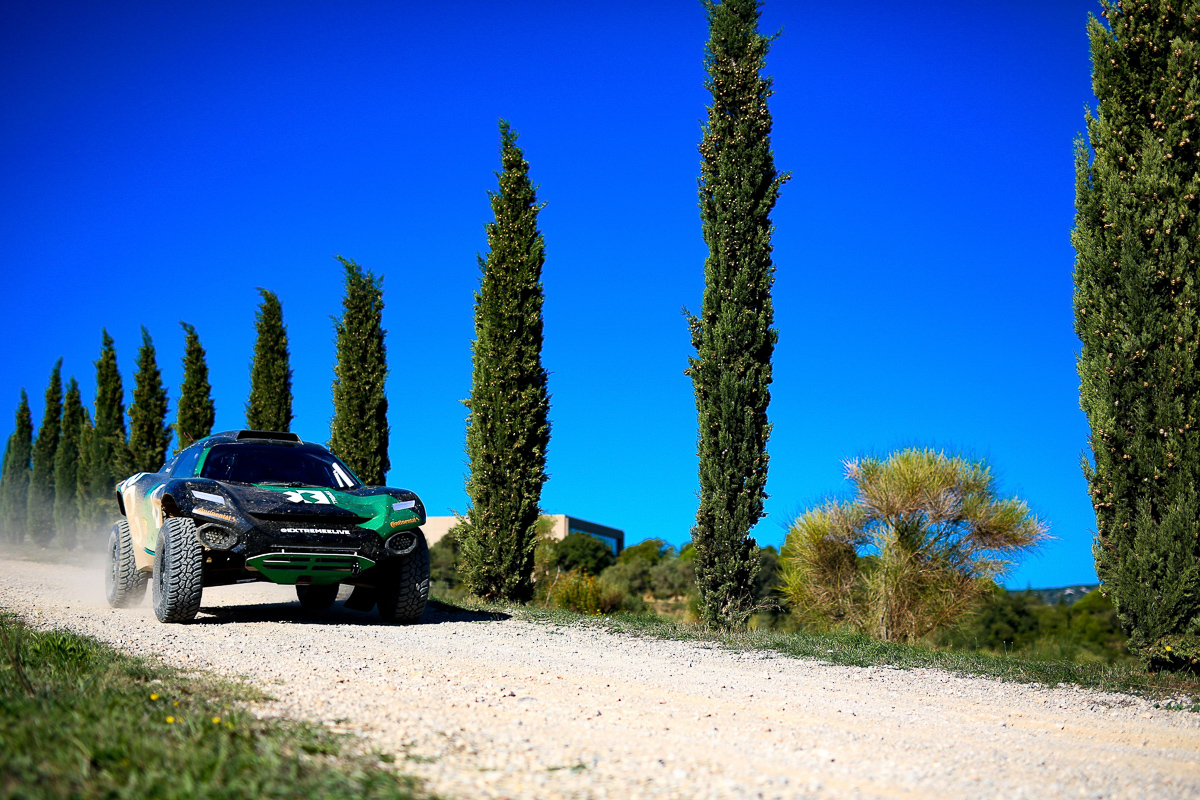 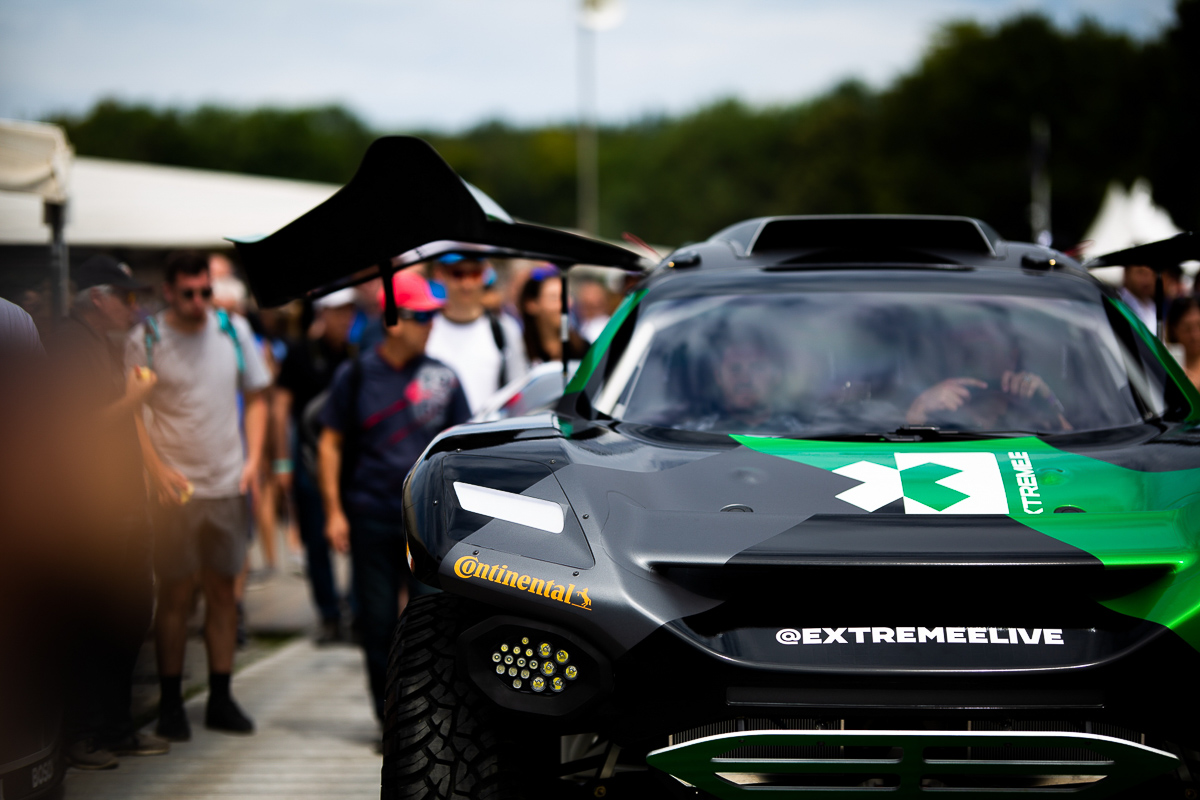 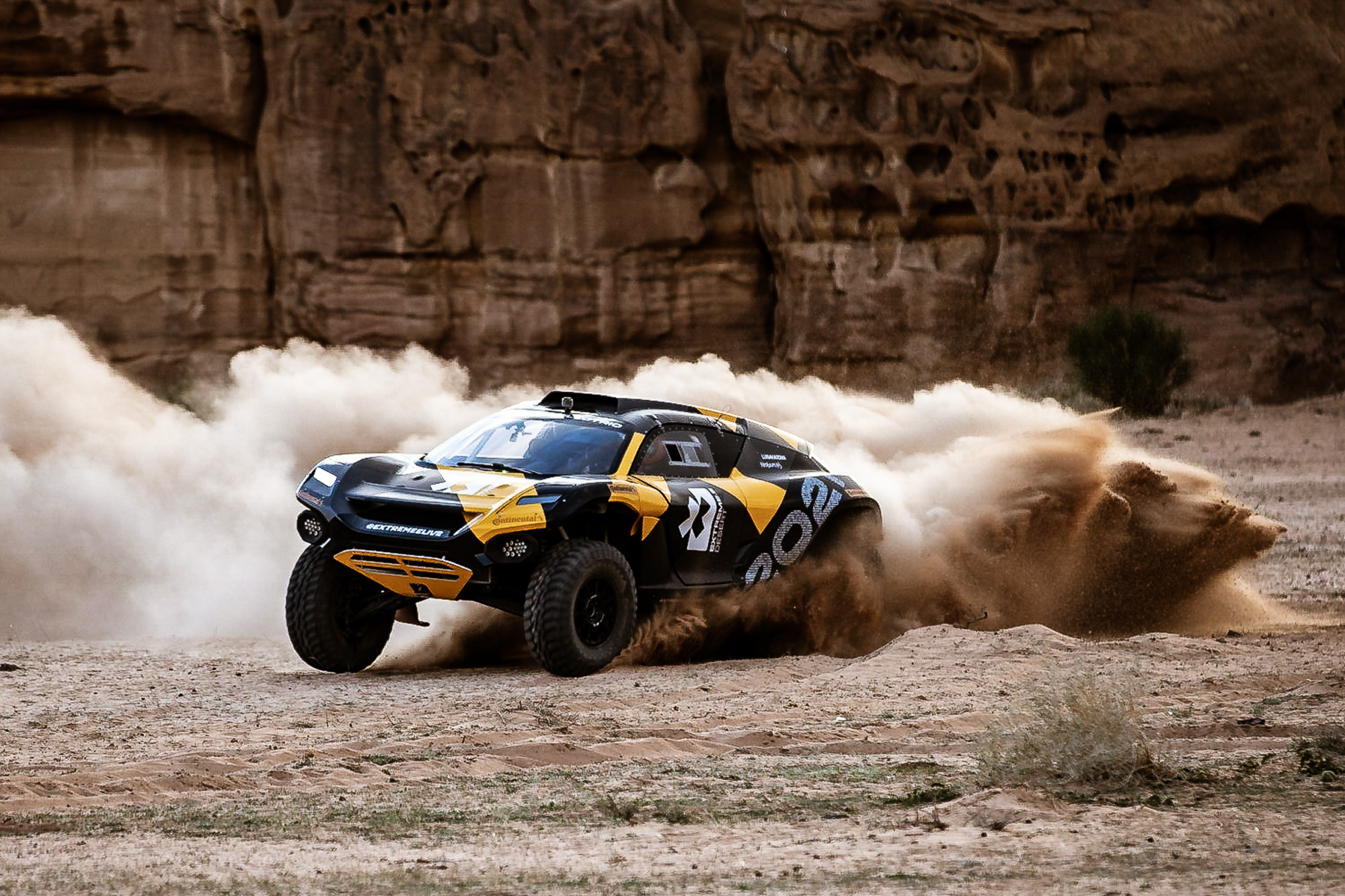 Lifestyle
→
Motorsport
→
Article
Fighting Climate Change with Extreme E Race Cars
Share this article
Motor racing has millions of passionate fans all over the world. They love the excitement of wheel-to-wheel racing, the glamour, and the impressive vehicles. However, you only have to look at a typical Formula 1 race weekend to see that it has a significant impact on the environment. The amount of people and resources being shipped and flown around the world to make it possible has a large carbon footprint.

However, motorsport is an excellent testbed for automotive innovations that trickle down to road-going vehicles. With the rise in electric cars' popularity, race teams have inevitably seen the benefit of using battery power in their race cars. Formula E and the Andros Trophy ice racing series are great examples, but Extreme E is a new all-electric off-road racing series to be carbon-zero. Let's delve into this new and exciting motorsport discipline to see what it is all about.

WHAT IS EXTREME E?

Extreme E consists of high-tech electric off-road vehicles designed to race in extreme environments around the world. Think of it as a Dakar-style rally-raid racing series with electric motors.

The racing is to take place in five different ecologically sensitive locations such as Greenland, Tierra Del Fuego, and Nepal which have already been damaged or affected by climate and environmental issues. One of the goals of the series is to bring each venue's environmental issues to the attention of race fans.

The founder, Alessandro Agag, who is also the founder of Formula E, Describes Extreme E as "A mix between Star Wars Pod Racing and Dakar Rally spec".

The cars race on ten-mile loops by two drivers. One male and one female. One driver will take the first loop, the other the second, then the winner advances. The race weekend consists of qualifying on the first day to determine the top four teams. These teams will progress to Semi-Final 1 and the bottom four teams will race in Semi-Final 2, which is known as the "crazy race".

The crazy race is where teams battle in an all-or-nothing fight with the fastest team progressing to the final. This format will result in furious wheel-to-wheel racing as competitors fight for position.

Extreme E has additional quirky features to increase the excitement for drivers and fans. In true computer game style, whoever lands the longest jump, gets awarded "Hyperdrive". This gives the driver an extra power boost that they can activate anywhere around the course. In addition to this, fans can vote on their favourite drivers, and the one with the most votes also gets a power boost.

THE CARS AND DRIVERS

The car of Extreme E is the Odyssey 21, which all teams will be using. This car was revealed at the Goodwood Festival of Speed in 2019 and has been developed by Spark Racing Technology. The design brief from Alessandro Agag was for the car to be “all-electric, all-terrain, huge power, massive torque, and more capable than anything in its class.”

Spark Racing Technology has delivered on this with the Odyssey 21. The two electric motors produce 400kW of power together, which is the equivalent of 550hp. This power allows the cars to reach 62mph in 4.5 seconds and tackle gradients of up to 130 per cent.

The 54kWh battery comes from Williams Advanced Engineering and is mid-mounted for the best weight distribution.

There are some big names involved in Extreme E, with Formula 1 drivers Lewis Hamilton and Jenson Button both owning teams. Button has put himself in as a driver who will be battling it out on the track with the likes of the most successful WRC rally driver of all time, Sebastian Loeb.

HOW WILL EXTREME E BE CARBON-NEUTRAL?

St. Helena, a former Royal Mail cargo ship, has been utilized by Extreme E. This is a huge 7,000-tonne ship refitted to be a floating paddock/pits and a scientific research vessel.

Using St. Helena to deliver race infrastructure and vehicles to the nearest port to the race venue, Extreme E’s emission profile is kept minimal. The onboard laboratory will help with scientific research while sailing.

At each race location, Extreme E intends to leave a foundation of legacy initiatives. These are designed to protect the ecosystems negatively affected by climate change. The racing series will reduce, measure, and offset the emissions it produces.

Spectators will be able to see the race action remotely via Extreme E’s global broadcast and social media. This means fewer people will travel to see the races, but cameras will be placed in the most significant parts of the track so nobody misses the most entertaining parts.

The most significant way Extreme E will keep its carbon footprint to a minimum is with its innovative solution for charging race vehicles. Extreme E has teamed up with AFC Energy to utilize its pioneering hydrogen fuel cell technology. The fuel cell generators will be used to generate electricity to charge the car’s batteries.

This system uses water and the sun to generate hydrogen power. This means that the system emits zero greenhouse emissions, as its only by-product is water, which will be used elsewhere on-site during the race weekend.

Extreme E is a brand-new racing discipline with the aim of entertaining race fans while educating them at the same time. There is no doubt that the technology developed for the race series will eventually be seen in our day-to-day vehicles. It is pretty exciting to see where Extreme E will take us and if it manages to reach its zero-carbon objective.

The first Extreme E race will take place in Saudi Arabia in April 2021. After Saudi Arabia, St. Helena will sail back through the Mediterranean to Senegal, across to Greenland, down to the Amazon, and then to the final destination in Tierra del Fuego, Argentine Patagonia.