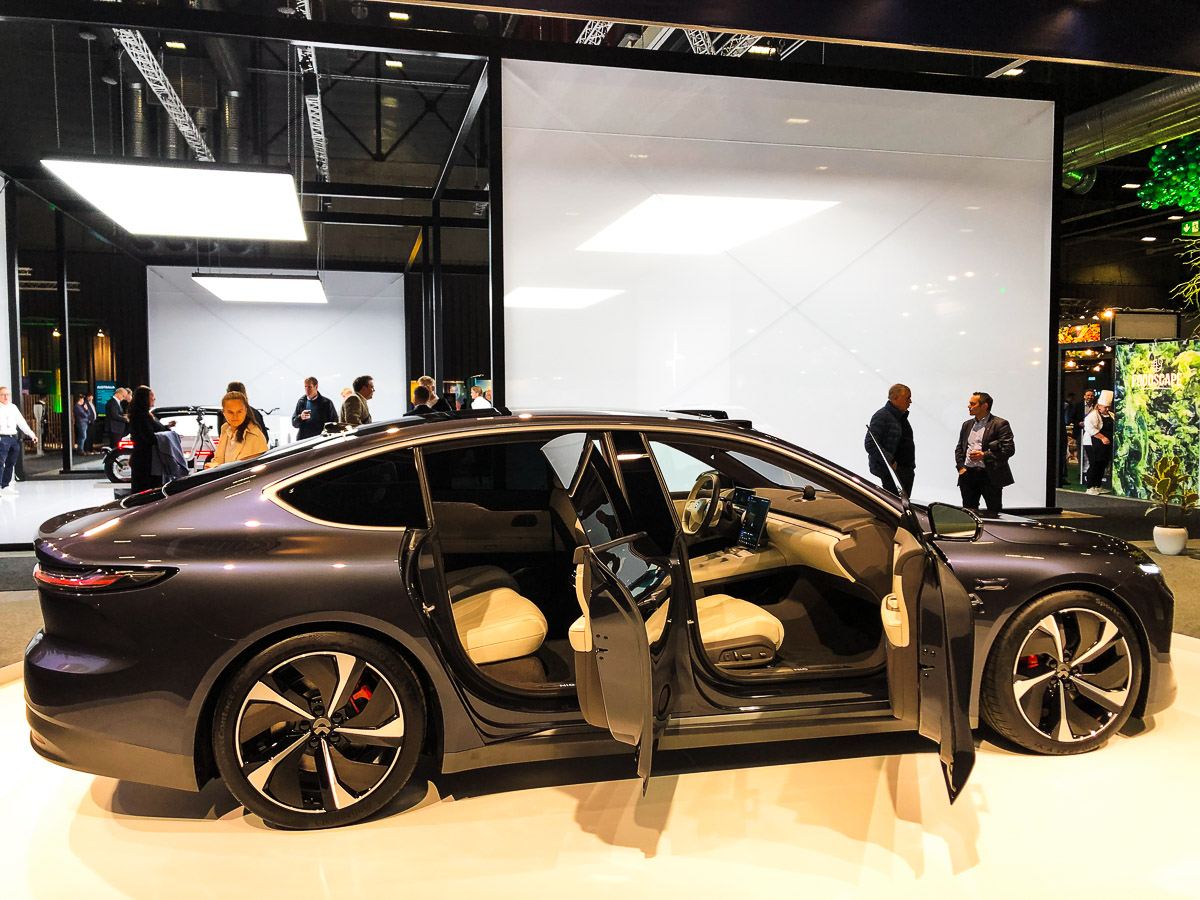 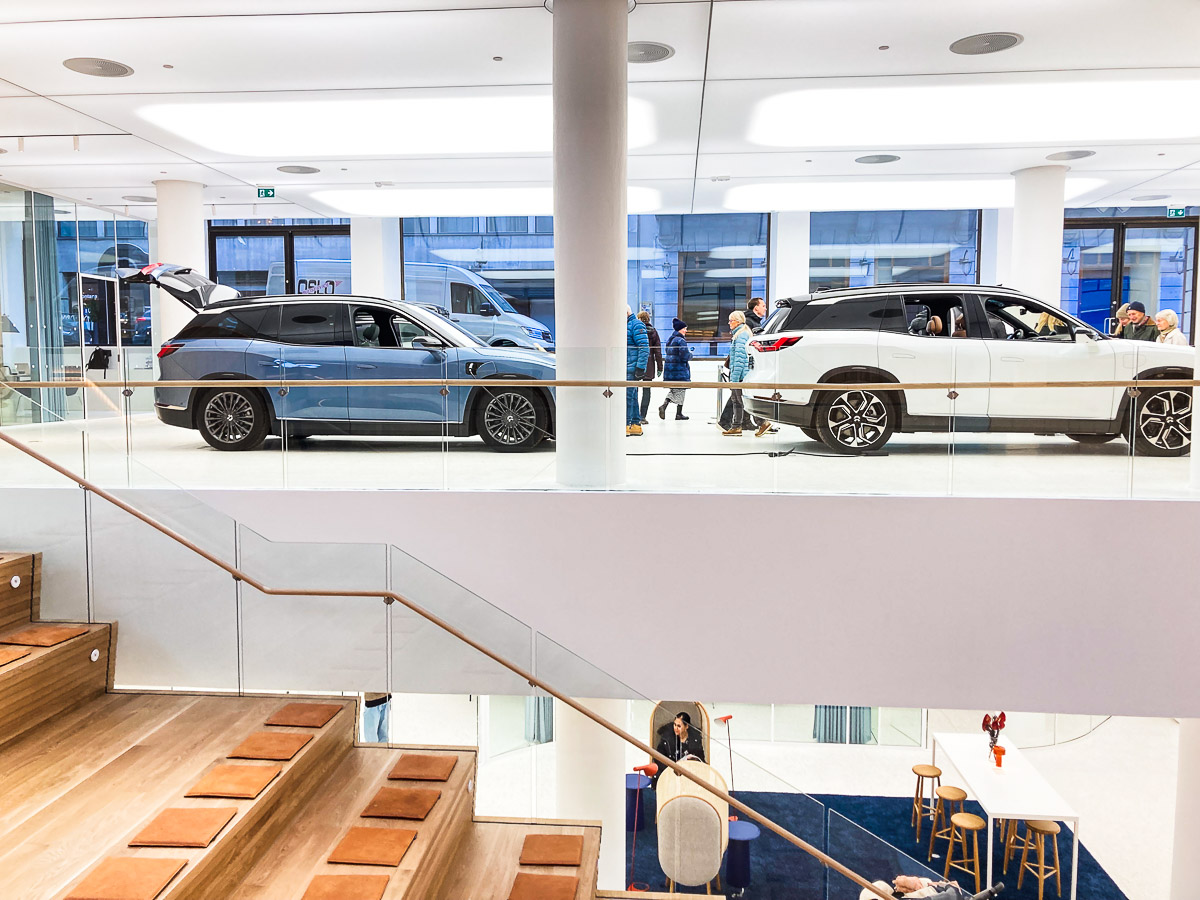 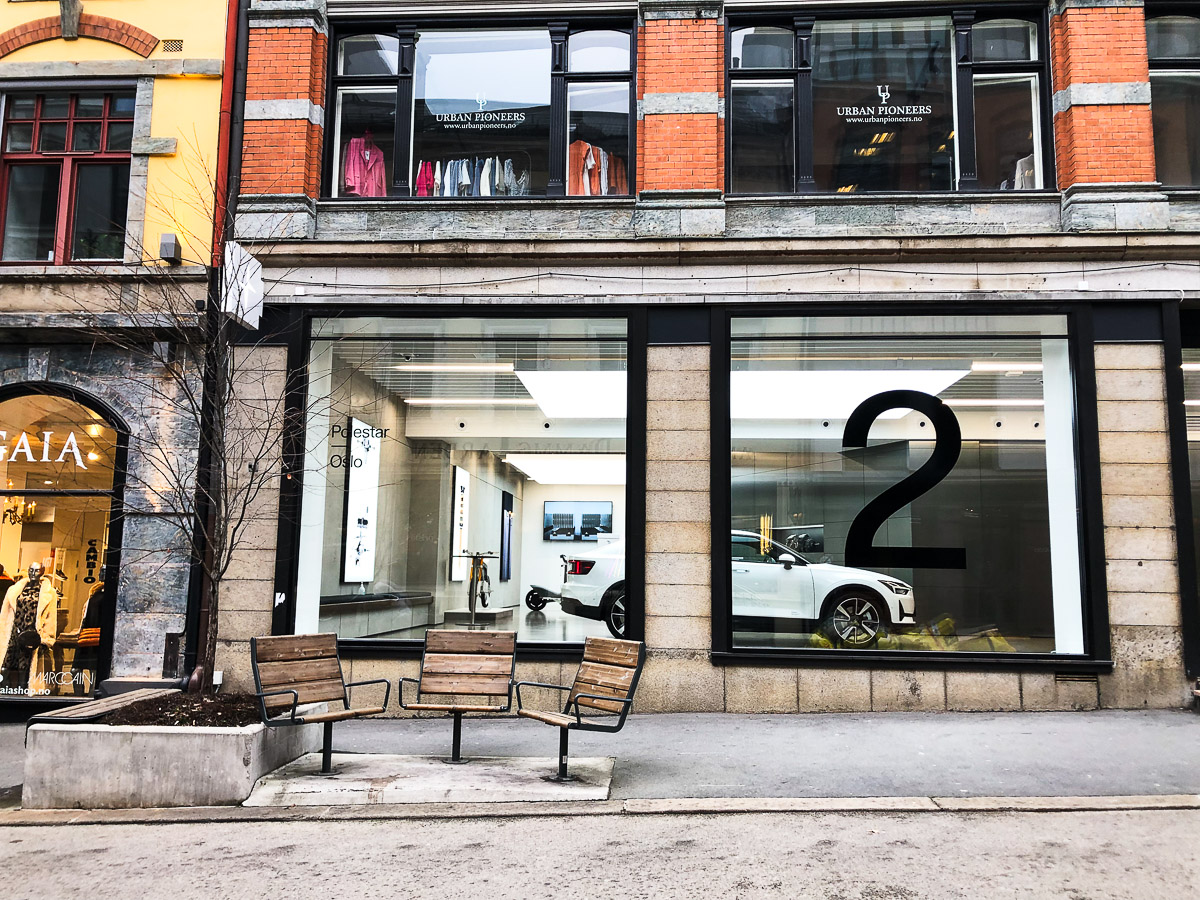 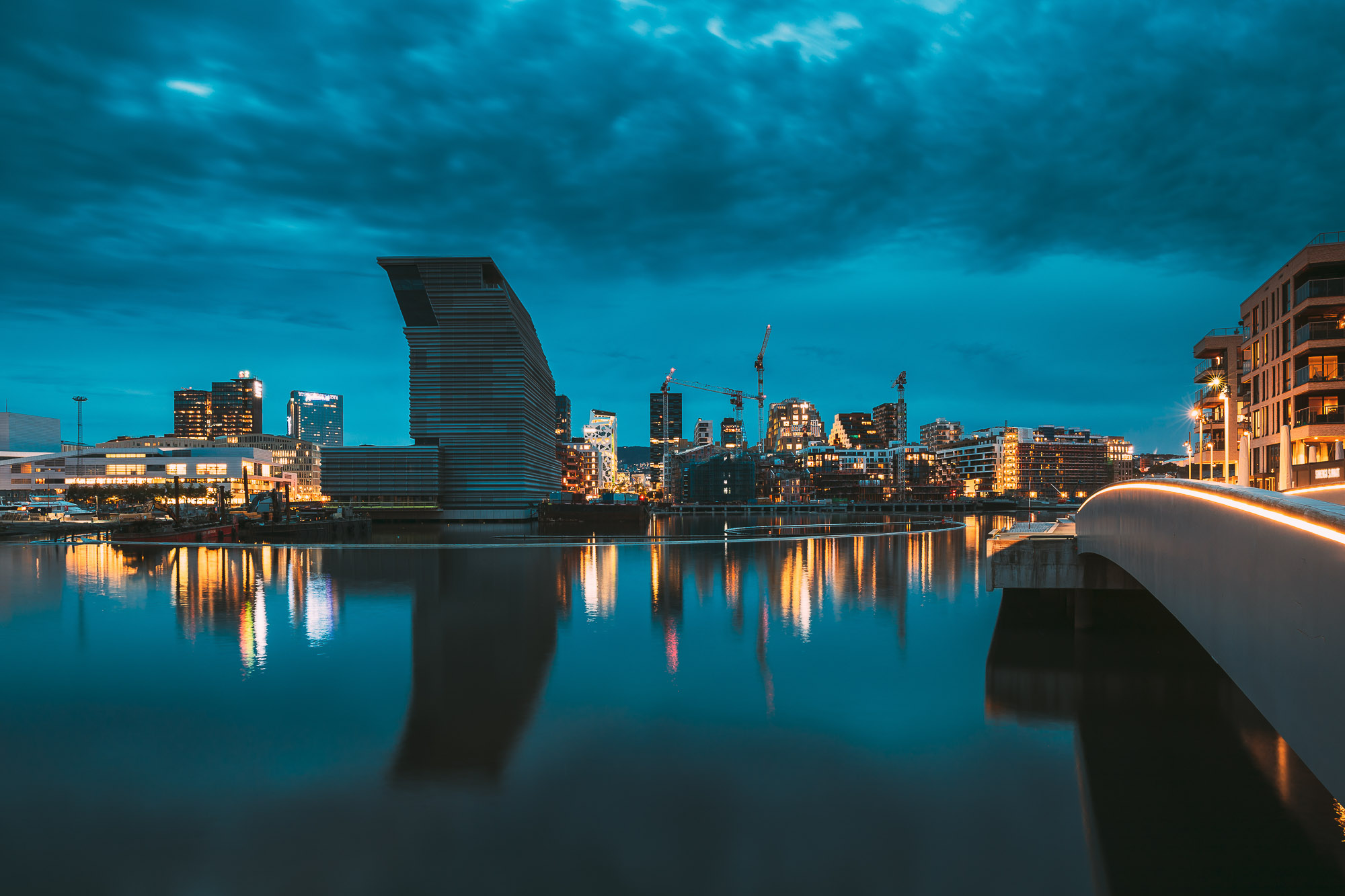 Mobility
→
EV News
→
Article
Electric Cars dominate Sales Stats in Norway
Share this article
It is no secret that many of us here in the MOTION Team are huge fans of the successful transformation in Norway when it comes to electric mobility. Hence we were almost anxiously awaiting the latest stats of car registrations in the Nordic country. And, as our friends at the Norwegian Electric Vehicle Association elbil reported: Norway delivered. 2021 turned out to be the year EV sales skyrocketed in Norway.

Throughout the entire Nordic country, the vast majority of Norwegians now choose to buy electric cars instead of combustion engine vehicles, thereby contributing to Norway achieving its climate goals. In December, electric vehicles (EVs) had a market share of 67 percent. However, the month of September proved to be the record month of 2021, with a staggering 77.5 percent electric market share.

“January is my favorite month of the year. It’s always fun to celebrate new records, especially when the entire nation is waiting in anticipation”, says Christina Bu, Secretary-General of the Norwegian EV Association.

For 2021 as a whole, the Battery Electric Vehicles (BEVs) share of the passenger car market, ended at an all-time high with 64.5 percent, according to recent statistics for new cars registered from the Norwegian Road Federation (OFV). Overall new sales in Norway rose by 25% in 2021 to more than 176,000 cars, of which almost two thirds were fully electric, up from a share of 54% in 2020. And make no mistake: The record-breaking percentage is exclusively for fully electric cars, no hybrids involved here.

After 11 years in a row of having Volkswagen reside at the throne of the Norwegian car market, 2021 was the year for a new car brand on the number one spot. 2021 saw Elon Musk’s Tesla as the most sold car brand in Norway. This is partly true because of the Tesla Model 3 gaining top spot as Norway’s best-selling car model by far in 2021. Next in line was the plug-in hybrid Toyota RAV4, followed by Volkswagen ID.4 and Tesla Model Y. The latter now really biting into the Norwegian electric car market.

Tesla reached a market share of 11.6% in Norway's overall car market in 2021. It became the number one brand for the first time on a full-year basis ahead of Volkswagen with 9.6%, the Norwegian Road Federation (NRF) reported. While these two players could have been expected with their brands pushing for growth in Norway, a few new players from China have entered the Nordic market. Volvo’s affiliate Polestar (owned by Geely) from Sweden took 10th place as a popular car model in 2021 with its Polestar 2 luxury sedan. And, Chinese manufacturer NIO launched its brand new and outstanding NIO House in Oslo aiming to sell its ES8 and ET7 vehicles as well as the recently announced ET5 electric car. Click here to read more about my recent exclusive visit to the NIO House in the Norwegian capital. 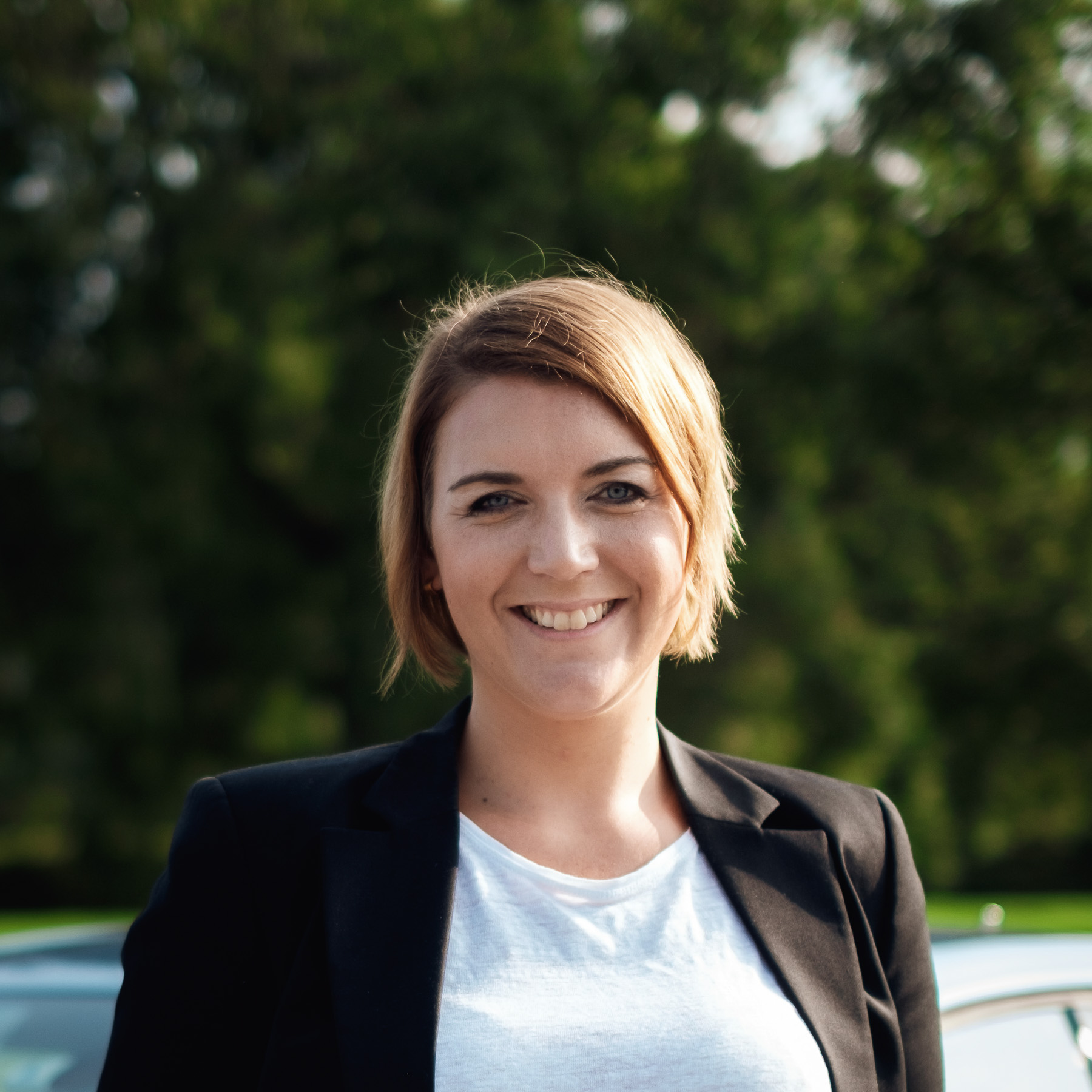 “January is my favorite month of the year. It’s always fun to celebrate new records, especially when the entire nation is waiting in anticipation.”
Christina Bu, Secretary-General of the Norwegian EV Association

Interestingly, it is the private car buyer that carries the success of electric cars in Norway. Among Norwegians buying new cars privately, more than four in five chose an electric vehicle. ‘Only’ 42.6 percent of new cars bought or leased by companies were electric, bringing the country’s average down to 64.5% for the year. “We believe that the EV share will go beyond 80 percent in 2022. What still needs to be done, is a major investment in charging infrastructure”, says Christina Bu.

Norway leads the way again in 2021 when it comes to electric vehicle adoption. We will continue to bring you the best behind-the-scenes information from the Nordic countries thanks to our media cooperation with elbil.no in 2022. Stay tuned!