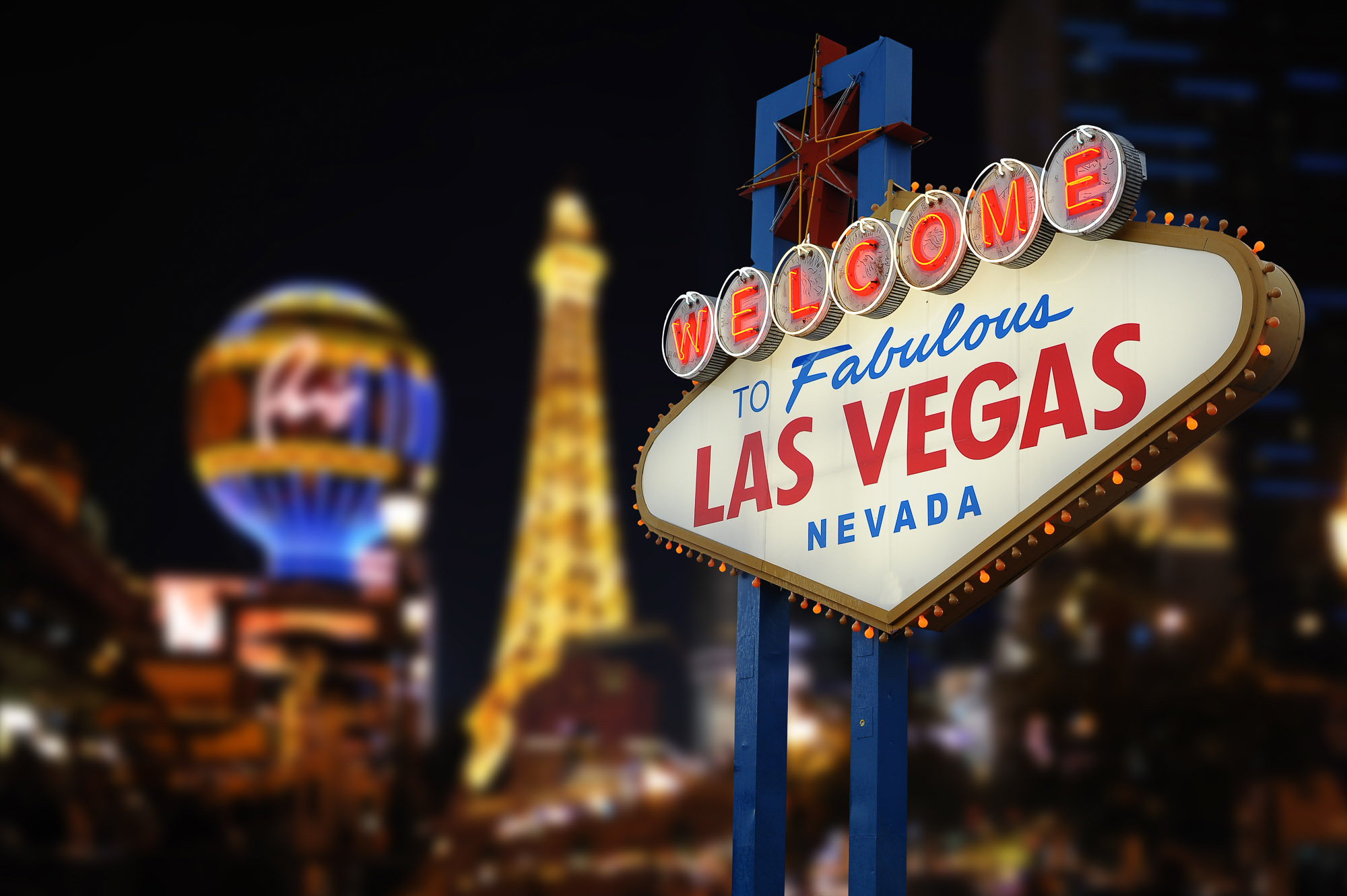 Mobility
→
Events
→
Article
CES 2022 - More Than Just the Bling of Vegas
Share this article
Traditionally, the technology year starts in January with a look at CES, the Consumer Electronics Show in Las Vegas, right in the desert of Nevada. Home to many well known celebrities such as Carlos Santana, Celine Dion, Katie Perry or tennis power couple André Agassi & Steffi Graf.

This year’s CES took place from January 5 to 7 and some major American tech magazines like ‘The Verge’ and ‘Techcrunch’ announced in advance not to send their tech journalists out to Vegas. A large number of global brands such as Amazon, Google, Intel and Microsoft also cancelled or sent a very small number of their staff. Physical meetings and press conferences were mostly canceled.

“As the world’s most influential technology event, CES is steadfast in its pledge to be the gathering place to showcase products and discuss ideas that will ultimately make our lives better,” pledged Gary Shapiro, President and CEO of the organizer Consumer Technology Association. "We're all going to take risks. But without risk, there is no innovation," he added and such a statement was a clear testimony for all exhibitors and visitors alike - to be careful about the virus risks but not to be fearful of it and come and join the show.

And yes: CES 2022 proved to me to be a viable and almost lively show. This year’s CES showed that the world’s population has become accustomed to viewing innovation - of all things - through a mix of our own screens and be quite happy to experience this through media channels. The next wave of innovation that will shape 2022 and the economy of tomorrow arrived on our laptops. My aim here is to present you some highlights with this post, still you might sadly or not miss the sounds of a rolling dice or a slot machine when you read this.

“As the world’s most influential technology event, CES is steadfast in its pledge to be the gathering place to showcase products and discuss ideas that will ultimately make our lives better.”
Gary Shapiro, President and CEO of the organizer Consumer Technology Association

CES in Vegas is reinventing itself - constantly

In the past years CES has successfully shifted the focus from consumer electronics to innovative topics in other industries. With an ongoing electrification and its focus on autonomous driving, the global mobility scene entered the stage in Vegas a few years back. Nowhere else are the topics of connectivity, software and electronics so much in focus. The development is interesting for global car manufacturers and their suppliers as well as the mobility startups from the world’s leading startup centers such as Silicon Valley, Tel Aviv, Berlin, Munich or London.

Mobility topics are hot in Vegas

Let me share a few highlights of this year’s CES show: three of the world’s largest automotive players took the stage and gave insights into how they see their products and services evolve. In the land of electric challengers like Tesla, Rivian, Faraday or Lucid - the three ‘incumbents’ BMW, General Motors and Mercedes-Benz used CES to deliver their brand news.

Mercedes-Benz presented its Vision EQXX, the world's most efficient electric car, not on home turf in Germany but  right here on the global stage of the Electronic Show. In just one and a half years, the MB engineers from Stuttgart developed the most efficient Mercedes ever - with energy consumption of less than 10 kWh per 100 kilometers. The Vision EQXX has a range of more than 1,000 kilometers on a single charge - powered by a battery that would fit in a small car.

Gone are the days, when the Detroit Motor Show or the LA Auto Show had exclusive rights to present the newest vehicles. Let us look at a second example - General Motors: celebrating the premiere of the electric Silverado, just a three-hour flight from their headquarters is a new and bold move. The GM pickup has been number two in US statistics for many years, now it’s release as part of GM’s mobility revolution happens right in the desert, in Sin City as the Americans call it.

And BMW had a real success presenting a car that changes body color at the touch of a button. For this purpose, the iX Flow study is covered with a special film that BMW developed together with specialists from E Ink. These guys normally manufacture displays for e-readers, among other things.

The color change in the BMW is controlled by applying an electrical charge, organising several million microcapsules with negative (white) or positive (black) charges to change on the surface coating. Do we really need that? Well here is a question, but when in Vegas, reality never really impresses.

Just for the sake of the argument: Such change in colour allows the modification of the appearance of the vehicle to suit the driver's aesthetic preferences, environmental conditions, or even functional requirements. Forgive me, but the colour changes remind me of the constant bling-bling here in Vegas: from hotels to gambling palaces, the massive advertisements on display as much as the jewellery around the neck of its visitors. Do we need that too? Well…

Back to mobility innovation here in Vegas: While Sony showed a first electric prototype already in 2020, they came back this year with an improved version. The Japanese company presents the Vision-S 02, the new seven-seater electric SUV. However, more importantly, in addition to the Vision-S 02 SUV, which is basically the raised version of the Vision-S sedan, Sony made a major statement here in Vegas. It is the formation by the Japanese company of a new company called ‘Sony Mobility’ through which Sony will explore the entry into the world of electric vehicles starting as early as spring 2022. This is when Consumer Electronics goes Mobility - there couldn’t be a better space for such an announcement than CES 2022.

Other players were focusing on their transition from former ICE automotive manufacturer to a mobility player with a completely new ecosystem. Pininfarina showed a concept smart device designed by TOGG Design Team in collaboration with Pininfarina. “That’s why it’s more than a car. It’s an entire mobility ecosystem that integrates the benefits of electric, autonomous and connected technologies, designed to be intelligent, user-centric and even empathetic to users.”

Hyundai presented amongst others a more classical concept at CES. The Koreans brought the study of a largely autonomous electric SUV called "Seven", whose interior is designed like a posh lounge. It is said to be on the road with Level 4 of a self-driving car and allows the driver to hand over responsibility to the electronics, turn around with the seat, sleep or read the newspaper.