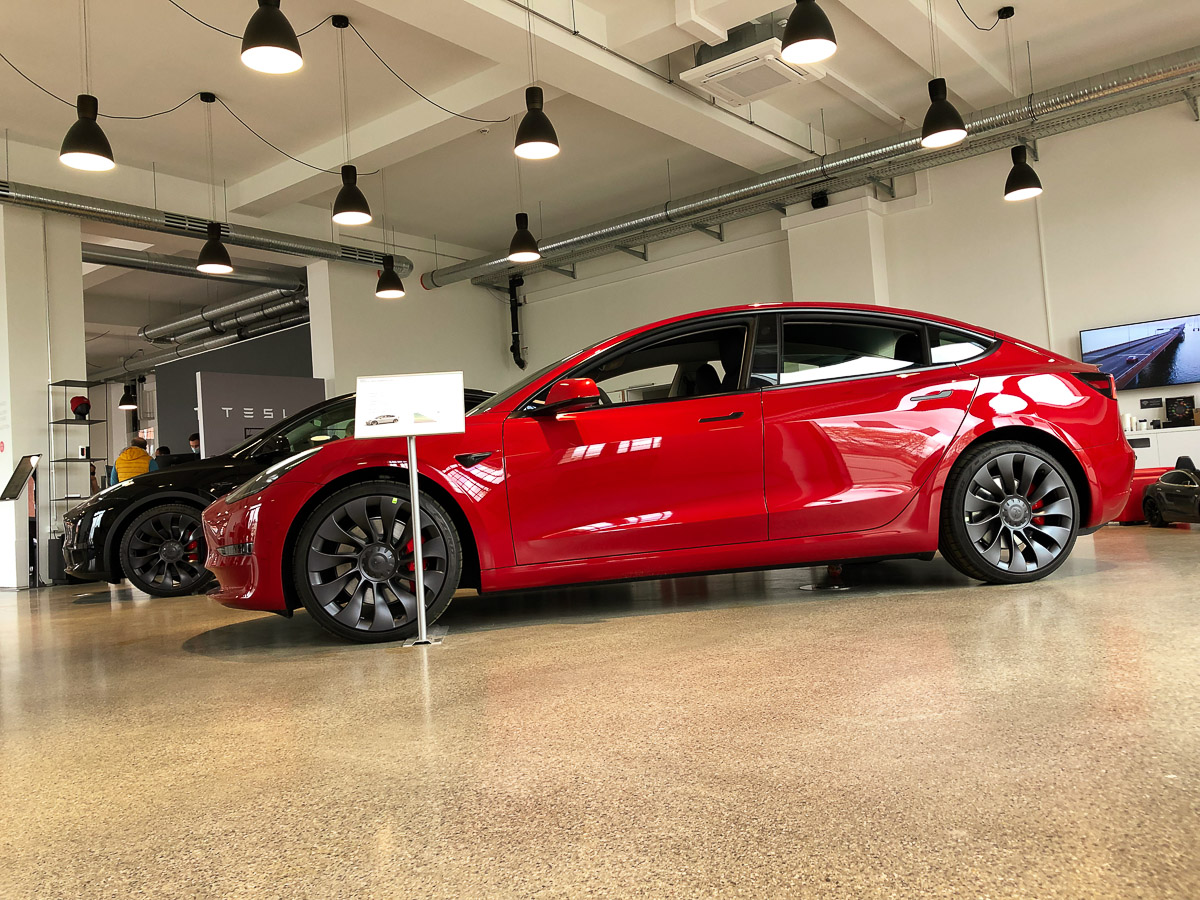 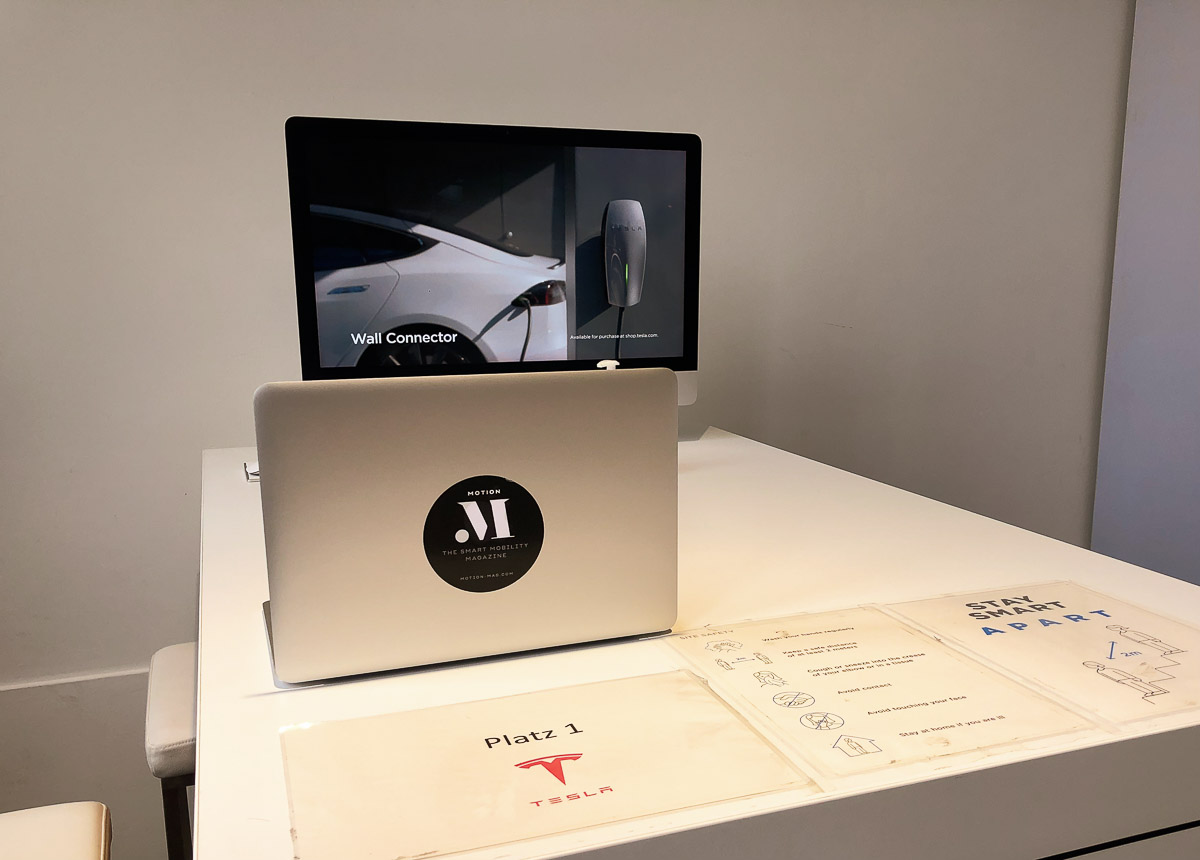 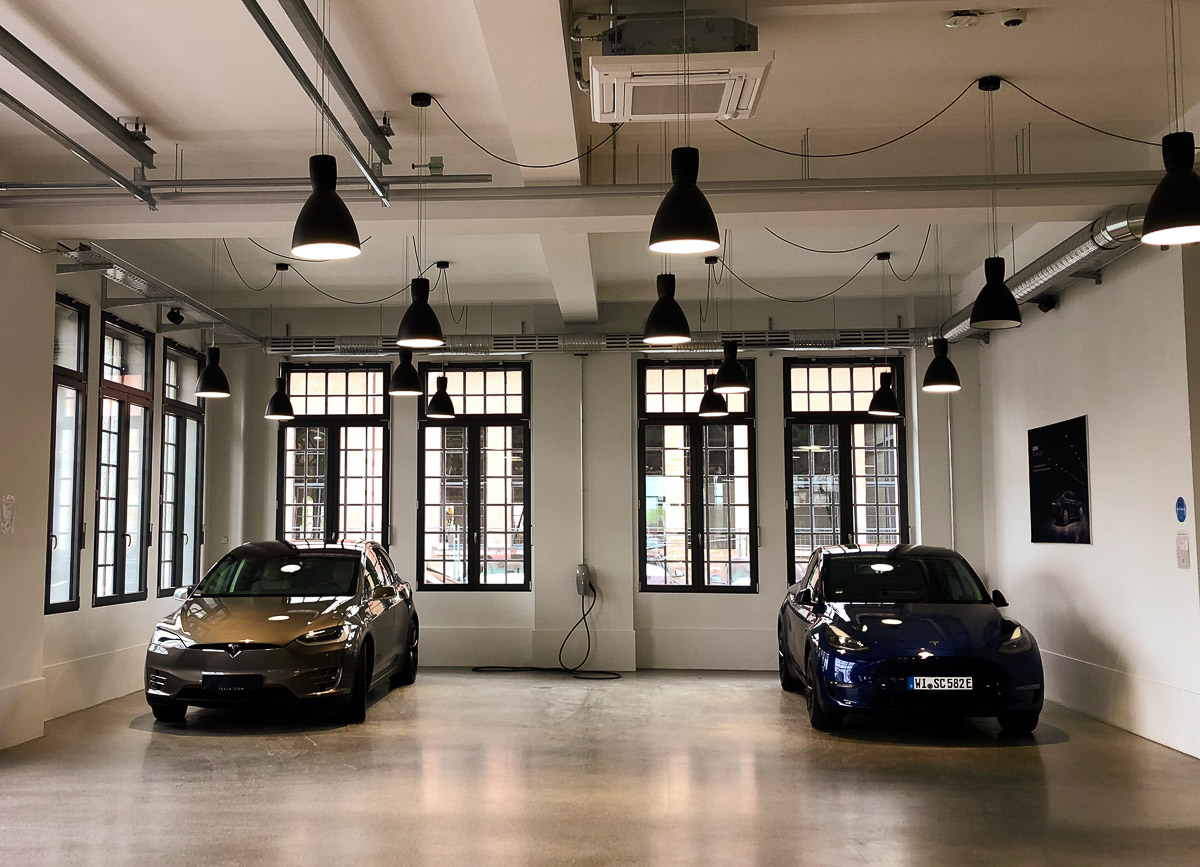 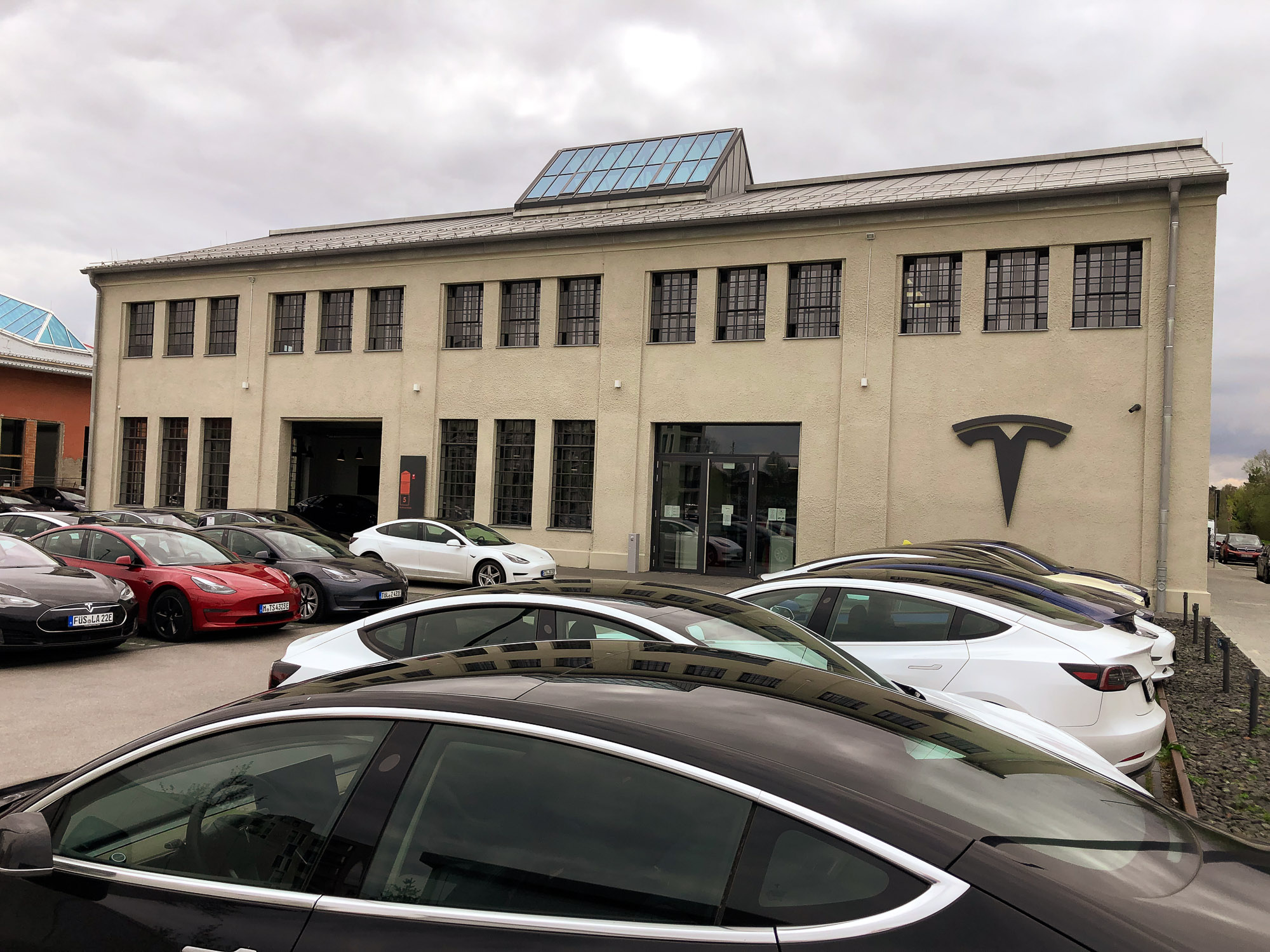 Lifestyle
→
The Switch
→
Article
Can Tesla do Service? My Experience After a Year with a Model 3!
Share this article
The time when so-called Tesla ‘fanboys’ or ‘fangirls’ were happy with anything coming from Elon Musk’s company is over. In the past years, social media platforms were full of reports from enthusiastic Model S or Model X drivers. Tesla vehicles promised acceleration, quietness and a new electric lifestyle – if you were a cool, innovative and smart car buyer, you opted for a Tesla. The community of its owners was full of praise, however a little too much for some. Still, there is no doubt: Tesla has revolutionised the global automotive industry in the past ten years.

Their ‘S E X Y’ strategy is paying off as we find more electric vehicles from Tesla on the streets in Europe than from any other brand. Despite the chip shortages that brought an overall car sales decline of about 22% in 2021 year-over-year, Tesla sales grew substantially and its Model 3 was the top electric car model sold last year in Europe. Tesla is selling its vehicles like hotcakes, especially with its new Factory south of Berlin promising to deliver ‘European’ quality in its production since its opening in spring 2022.

But there is a question looming: Can Tesla do service? As much as the purchase of a Tesla vehicle through its website is easily done, there are plenty of online forum entries with frustrated customers complaining about bad service. I have been driving a Model 3 myself for almost a year with over 30,000 km. From Munich to Oslo, from Berlin to Paris and many drives in between. For me, the Model 3 is a great EV to perform long distance trips, no matter whether in summer or winter. The Tesla supercharger network delivers, I simply did not experience any range anxiety in these past twelve months. Quick stops of up to 12-14 minutes and back on the road.

Service from Tesla – It has Been Frustrating

Needless to say, my Model 3, I have named it Walburga for those who want to know, was produced in China. The car generally works fine however I have gone through some real frustration with Tesla’s service, or say – the lack of it. So here is my very subjective story, I am neither paid by the manufacturer nor am I trying to offend them. These are simply some service glitches I experienced in the past year.

What happens if you need the service for your vehicle, repairing a flat tyre or looking after a crack in the windscreen? Both happened to me last year and both events happened at the same time. I was trying to pick up a friend from Bad Tölz train station, a good 40 km south of Munich. It was a cold autumn evening, not a real day to be spent out on the road. To be honest – in our part of the world, there are not that many Tesla vehicles around, yet. We live close to the Austrian border in southern Bavaria, where people drive Audi or BMW. Four-wheel drive, or pickups – combustion engine for sure. No comparison to the number of Tesla vehicles in Copenhagen, Oslo or Stockholm.

While investigating my Tesla app that evening, it came as a bit of a shock to me, when I identified a mere four Tesla Service Centers available for me. Four is actually a good number, however of these, two are based in or around the city of Munich, one in the Austrian city of Salzburg and one across the Swiss border in St.Gallen. I called the hotline provided and was kept in the waiting line for a good 30 minutes. Not the nicest thing when you are out in the cold, but hey, Friday afternoon, no big story I thought. After longer discussions with a Tesla hotline member, friendly but not necessarily able to provide a solution, we left my vehicle where it was stationed and had it towed away and brought to Munich the next morning. This was the closest Tesla Service Center from where I had my breakdown. Lesson learnt: there is no such thing as a local service helping you to get an instant problem solved with my car manufacturer. The towing was done by a friendly, sub-contracted driver. Estimated waiting time for the repair of windscreen and tire: two weeks.

In fact, I probably am not the normal customer for these guys here at the Service Center, in München Triebwerk. A former listed production facility (Werkhalle 6), which was built between 1912 and 1914 by the Bavarian postal administration as its own repair workshop for motor vehicles. The building is a nice combination of old and new, a factory workshop and the leading EV mobility provider – almost romantic. As long as you don’t need a service.

And then I made an error myself: I decided that I wanted to change my summer tires to winter ones at the same time. This failed. Firstly, it was not possible to instruct the Tesla Services app for such a ‘complicated’ add-on – so I had to call the hotline, in Berlin, again.

There the hotline staff had to tell me that there were no tires such as my brand available, with an additional waiting time of two weeks. We agreed that my summer tire would not be repaired now but when swapping it back in spring. Fingers crossed.

My next experience happened right before the Easter weekend. Here, a nail in my right front-tire stopped us driving up to the city of Copenhagen. A long-distance trip, as usual, however the friendly Tesla staff at the hotline wasn’t able to produce a result for me, again. Well, a result within an appropriate period of time wasn’t possible, as I was promised to have the tire repaired and changed within a week, this time. For those who don’t know yet: Tesla vehicles don’t have a spare tire and either need to be towed away or you’ll have to wait for a service van to be contracted to then come and see you. I finally decided to call a local tire service station, they helped me change the two front tires. 500 Euros and four hours later we were on the road to Copenhagen, at that stage with half of Germany travelling to see relatives over the Easter break.

In summary, I am really happy with my Tesla Model 3 when it is out on the road and driving, or charging or getting ready for a drive. Unfortunately, there is enormous potential for the global electric vehicle leader when it comes to service. Some of that is ‘home-made’: the lack of a network of service stations is a nuisance and might suit Tesla drivers living in the big cities. If you live or work out in the country, you are basically stuck if something happens. Turn-around times for repairs are much too long, everything that is not easily manageable through the Tesla services app is bound to last – long and certainly needs to be managed by a hotline member in Berlin.

Being an early adopter of electric vehicles myself, I am probably highly resistant to problems with this innovative technology. However, with the current mass adoption of electric vehicles in Europe, we have to cater for the needs of normal car buyers, less experienced drivers, and the elderly. The potential level of frustration of drivers less tolerant than me would make me nervous if I were a vehicle manufacturer like Tesla. There is work to be done for them when it comes to service. Building the most exciting electric car today is no longer enough – as other manufacturers are catching up. This report is bound to have a second part, watch out for my next review of OTAs with my vehicle, the so-called over-the-air updates and my experiences there.