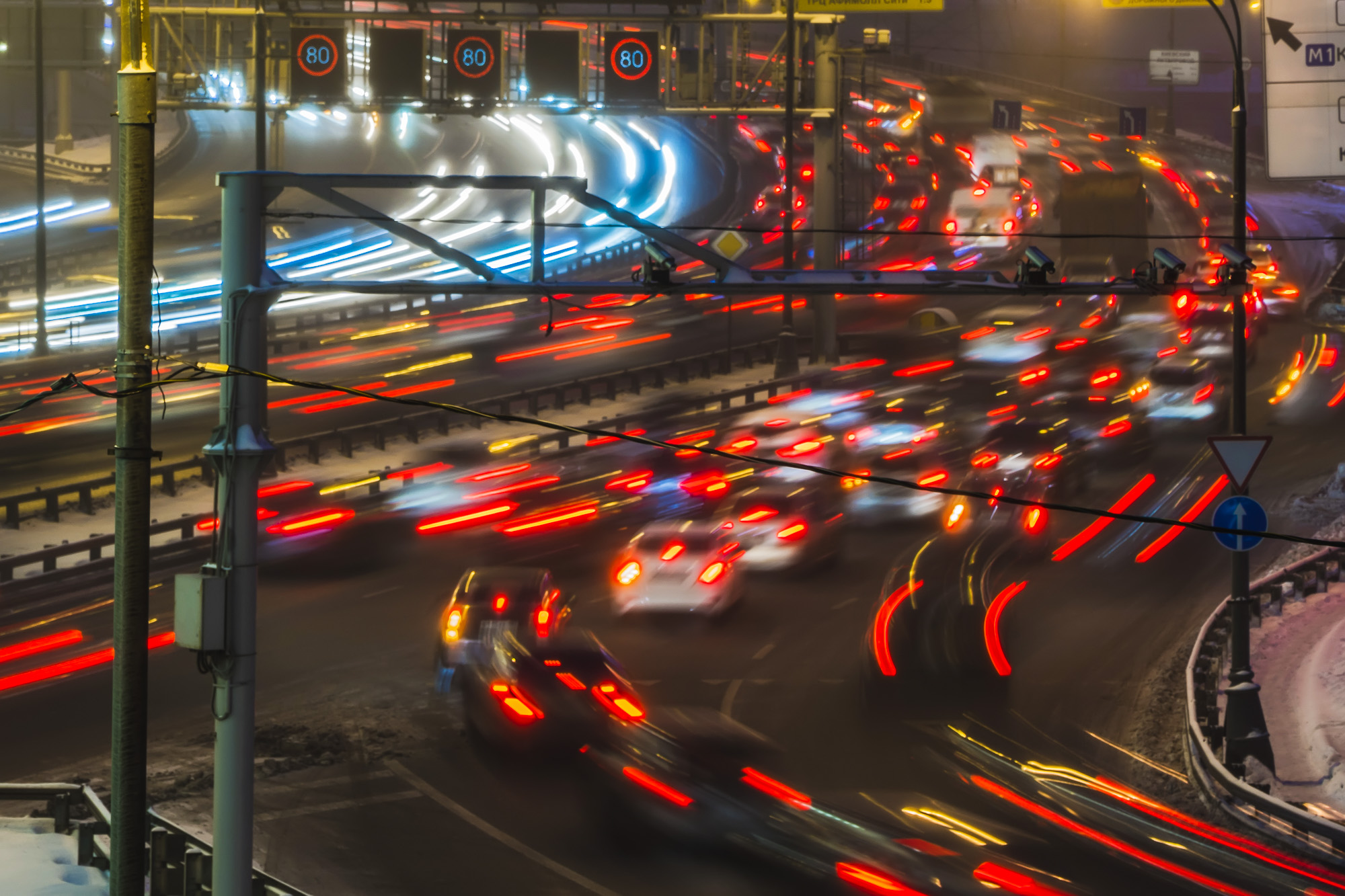 Lifestyle
→
Sustainability
→
Article
Are Electric Vehicles Really More Sustainable?
Share this article
The internal combustion engine is a truly mature technology, which today is being superseded by battery electric vehicles (BEVs) on a global scale. As electric vehicles are now conquering the sales statistics, with over half the cars being sold in Norway being electric as an example. Let’s have a closer look into the ongoing discrepancy between studies when we ask the question; are electric vehicles more sustainable?

Several car manufacturers have recently announced stopping the building of cars with combustion engines. Volvo Cars, for example, is joining the growing number of carmakers that want to completely abandon combustion engines by 2030. Volvo is now owned by the Chinese car group Geely, which could explain why the shift to electric vehicles is being pursued in such a determined way.

Also, recently, General Motors from the US announced its intention to only sell zero-emission cars from 2035 on. British carmaker Jaguar Land Rover held out the prospect of doing the same for its luxury brand Jaguar from 2025 onwards. On the other hand, German manufacturers have so far been reluctant to announce specific dates for a possible phasing out of gasoline and diesel engines.

What is driving these automakers from all over the world to stop selling combustion models? The answer is the rise of electric vehicles as the more sustainable solution. “The mainstream studies in science all seem to agree that electric vehicles are very good for the environment,” says Auke Hoekstra, University Researcher at Eindhoven University of Technology. A few studies, however, still claim that diesel vehicles emit less Greenhouse Gas emissions than an equivalent BEV.

So here is the question: What are the factors that help find out, whether EVs are in fact the more sustainable car? How do we bring light into this highly emotionally lead discussion? Hoekstra himself has for long been advocating for a scientific view on comparing combustion vehicles with EVs. Here are some of the specific flags to look at when de-bunking fake studies about electric vehicles:

Most pilot studies that are used by opposing media and interest groups are about ten years old and based on little test plants. Hence these studies are overestimating the energy required for manufacturing batteries. Leading EV manufacturers like Tesla are continuously improving the efficiency of the batteries they use, this is how innovation works. Additionally, the current surge in EV-production means that more batteries are coming to the market while production costs are continuously going down.

“The mainstream studies in science all seem to agree that electric vehicles are very good for the environment”
Auke Hoekstra, University Researcher at Eindhoven University of Technology

There are however other factors too, that clearly speak for the EV in comparison to the combustion engine. For example, many studies suggest the need to replace the EV battery half-way through the Vehicles lifecycle. However, reality shows that the degradation of batteries is far less than initially predicted. A battery will last at least 600,000 kilometers, so batteries by far outlast the car.

Another trend we have seen evolve is that electricity has become much greener. We are therefore safe to assume that over the time of a lifecycle of the car, the energy used will continue to be cleaner thanks to an increase in renewable energy sources. Today the US already produces 47% clean energy and 53% from traditionally less environmentally friendly methods. In Europe, these stats are even more favorable with 56% of the energy coming from clean and 44% non-green. A very high percentage of EV drivers today already use either renewable energy from sources like their own solar panels at home or energy through green energy contracts.

The biggest advantage of electric cars over combustion vehicles, can be seen when we look at the emissions for producing the energy these vehicles run on. When we look at the production from the well to the tank, diesel or petrol cars use oil that has been pumped from the bottom of the sea to oil-rigs, then transported by diesel ships or pipelines that use diesel pumps as well. The refineries worldwide produce an additional amount of CO2 while then the end products need to be transported to the petrol stations, usually in diesel fueled trucks.

All these steps are taken to then have a lower efficiency of diesel to ‘reach the wheel of a car’ in comparison to EVs. Following a study of the European Federation of Transport and Environment, energy losses in a conventional vehicle amount up to 70% from tank to wheel whereas only 22% are lost within electric vehicles.

A final look at the usage of raw materials again confirms that EVs are much more sustainable than combustion vehicles. Taking recycling into account, the battery of an electric car consumes up to 30 kilograms of raw materials, while a conventional car burns an average of 17,000 liters of gasoline. Despite the smaller production numbers today, EV’s only need to run approximately 20.000-40.000 km to be cleaner than a diesel car and with current innovation rates, these kilometers will come down substantially over time.

Battery electric vehicles are by far our most efficient automobile option and clearly the future of transport. Science and a holistic view on production, energy consumption and efficiency support this view, and so can you.