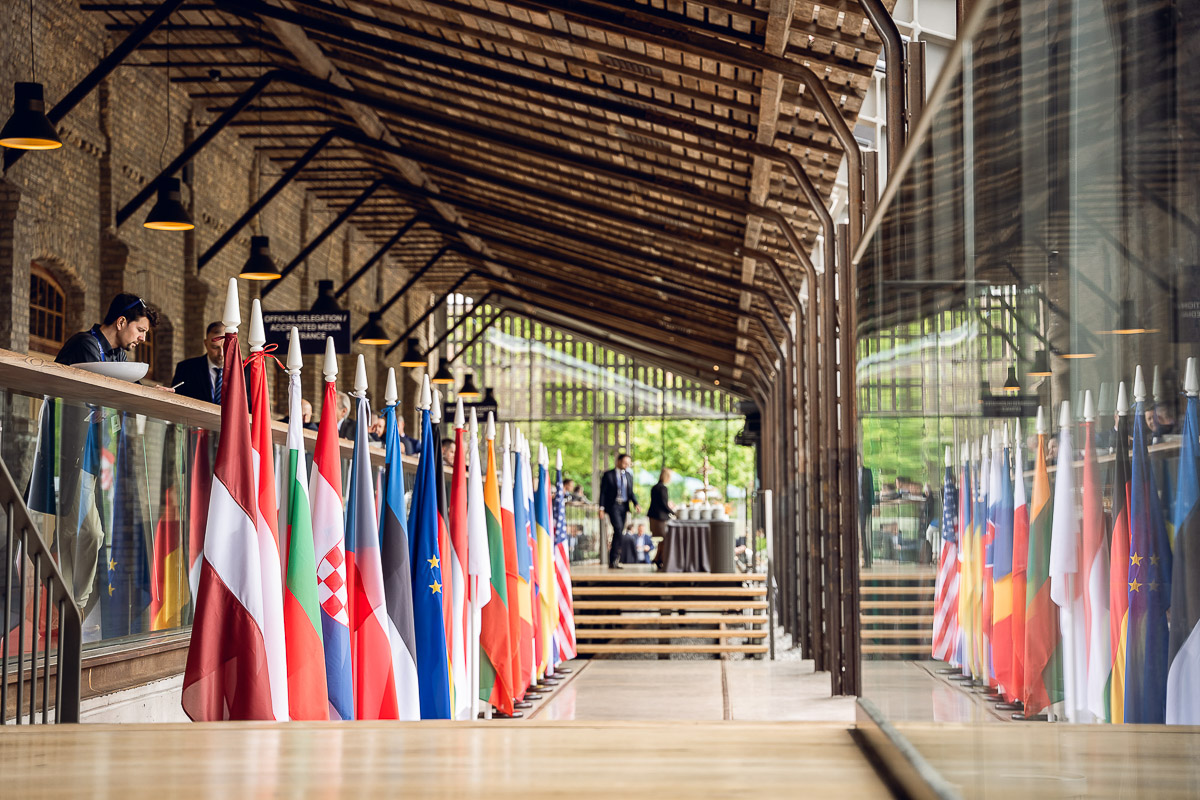 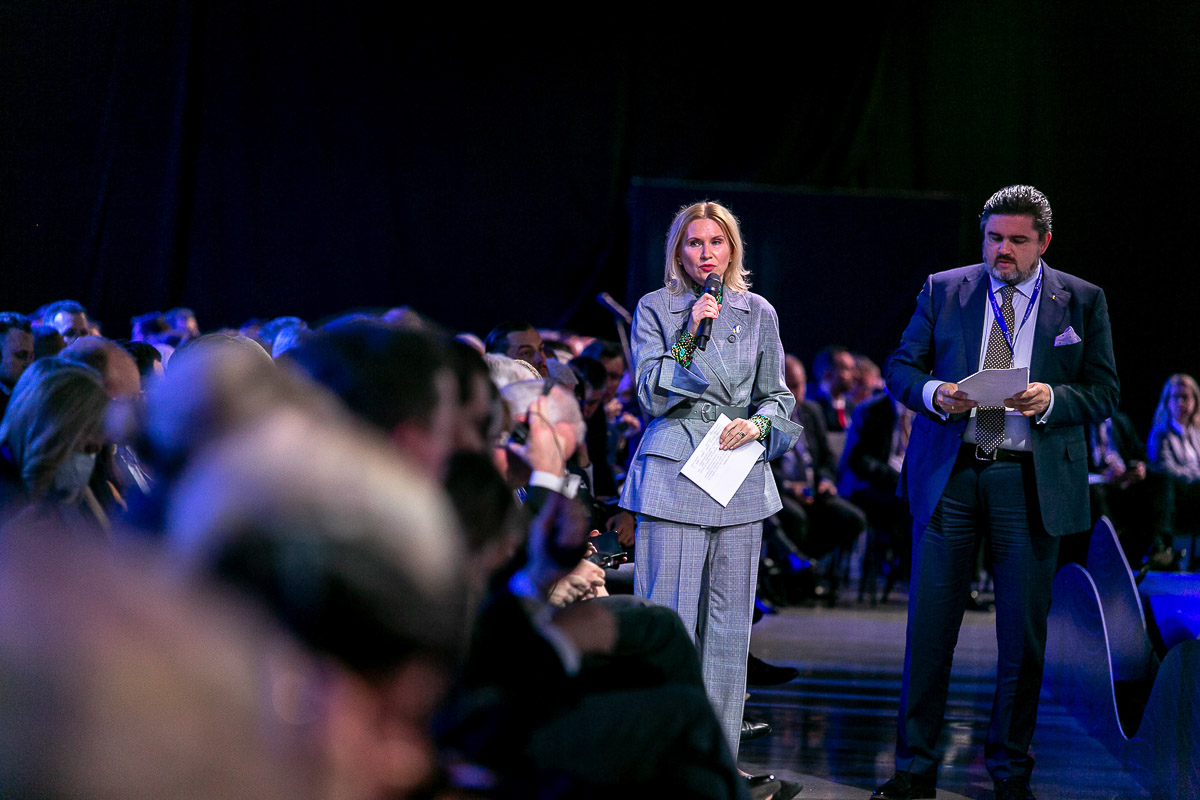 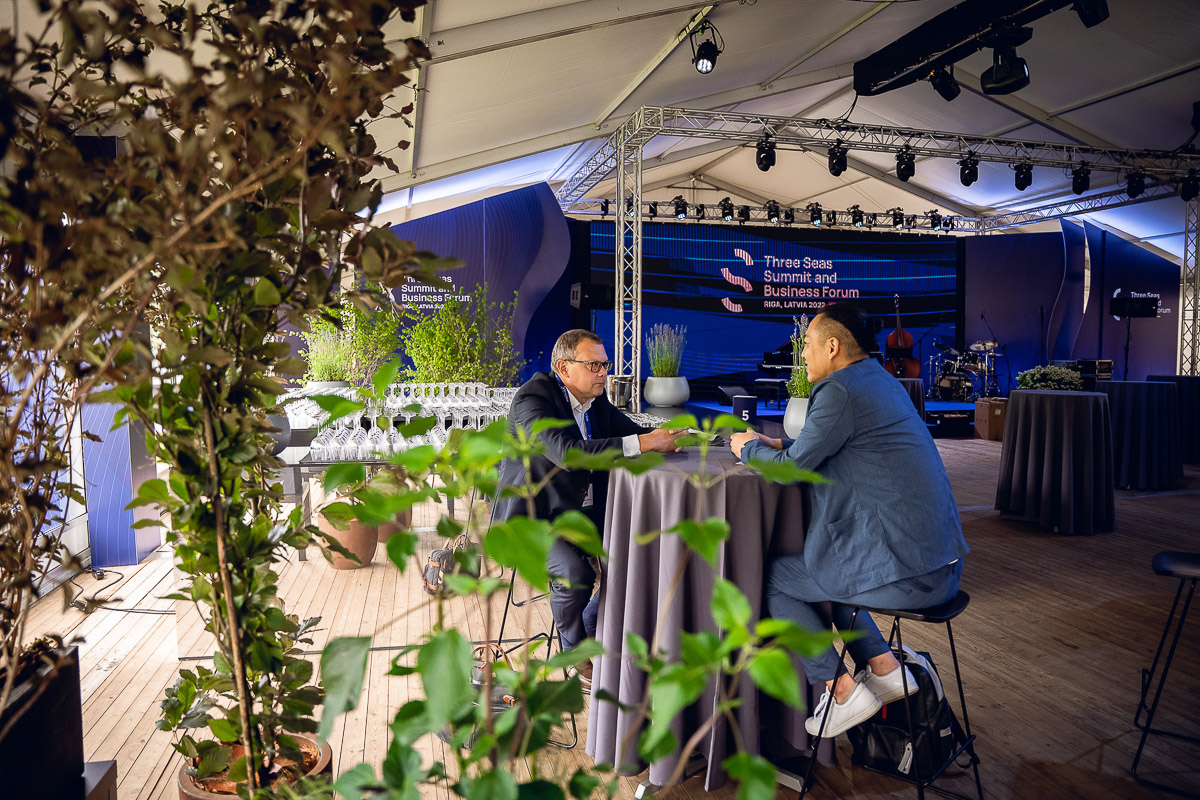 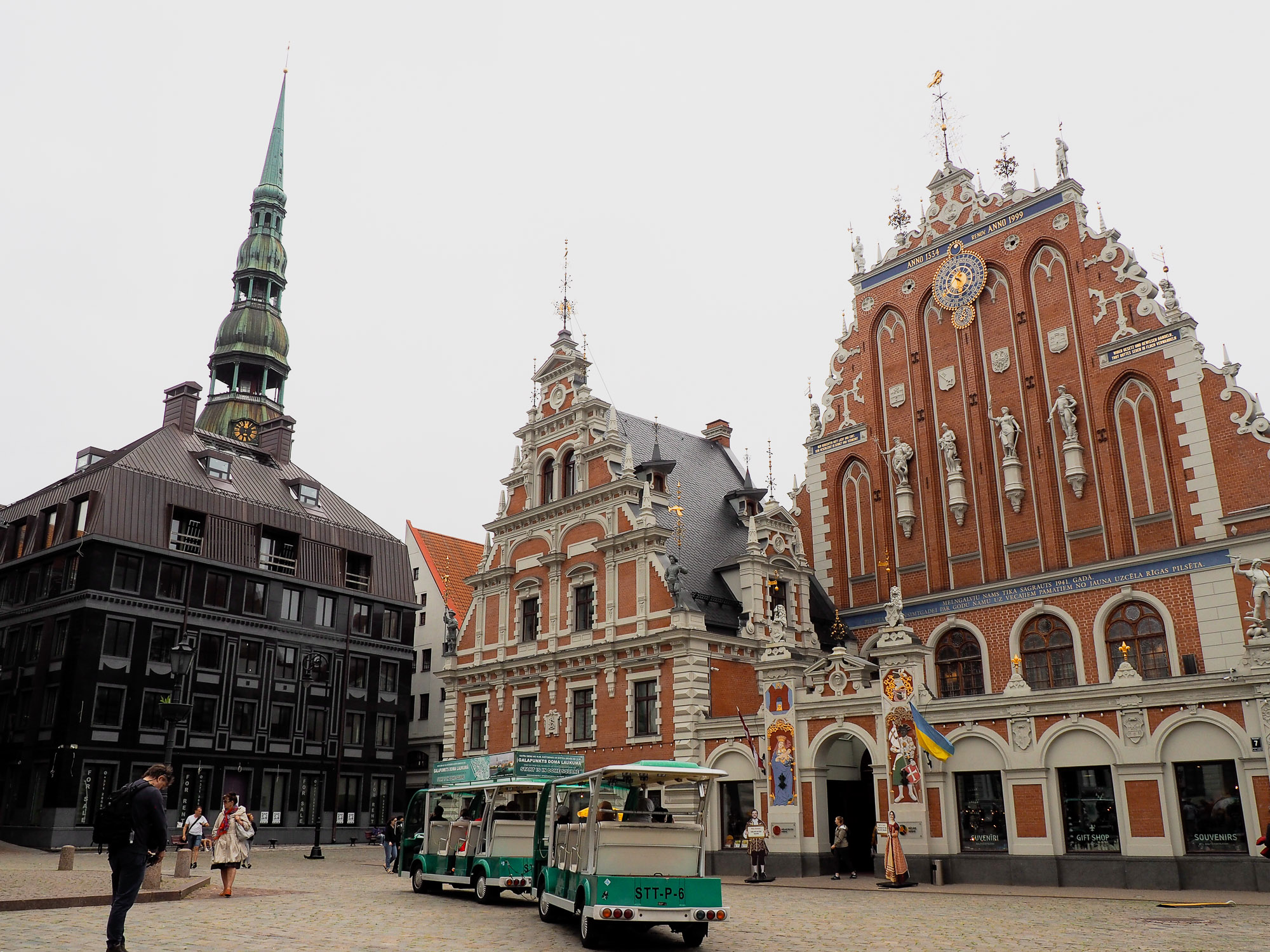 Mobility
→
→
Article
A Visit to Riga and the Three Seas Business Forum
Share this article
With war right at its borders, rampant inflation and, let’s not forget, a pandemic still ongoing, the Three Seas Summit and Business Forum did not disappoint when it comes to tackling some of the challenges its twelve member states face today. Hosted this year by the Latvian capital of Riga, the Three Seas Initiative consists of twelve countries in and around the Adriatic, Black and Baltic seas.

When we received the invitation to visit the Three Seas Summit and Business Forum, we couldn’t pass on the chance to not only attend the event, but also to have the opportunity to visit an Easter European capital and see the state of their smart mobility offerings.

Riga is home to almost half of Latvia's population of 1.9 million people. Located in the heart of the Baltics, it has always been a major hub, now amplified with the Baltics' busiest airport, and the much anticipated Rail Baltica transit corridor that has recently started construction.

A thoroughly walkable city, nothing in Riga is particularly far. The city is a UNESCO world heritage site, renowned for its Art Nouveau architecture, and a stroll to the historic center and Alberta street is well worth the excursion. Just outside of Riga, however, you'll find a combination of forest and sea – typically within a 20-minute drive.

That means, Riga’s compact nature makes it the perfect setting for micro-mobility solutions. Though one would find a handful of smart mobility brands operating in the city, Bolt is by far the most visible provider and recommended by locals during our stay. Apart from their widely used scooters, Bolt also has quite the market presence when it comes to food delivery and car hailing service if you are in a rush. Their prices in Riga are some of the most competitive we’ve seen in Europe, making some of the internationals visiting the Summit puzzled by its extreme affordability.

One space where we saw vast room for improvement is its charging infrastructure. Definitely one of the first things the MOTION team does when visiting a new city, a quick glance at one of our charging apps give us a snapshot of what to expect in a given city. In this case, we were quite surprised by the lack of chargers within the city’s center. Sure, we did notice some wall boxes within some of the buildings, but its lack of charging stations available to citizens and tourists alike reflects the lack of electric vehicles on the capital’s roads.

Our visit to Riga also included a tour of two important players in the development of Latvian and Baltic mobility projects. The first stop on our tour was at the LMT headquarters, Latvia’s biggest telecommunications provider. Whether it is sensors, 5G, IoT or drones, LMT’s focus is on developing the application of different technologies to everyday life. Their projects include working with public traffic entities to help develop road and traffic safety by producing sensors, cameras and the systems that transmit data back to analysts and traffic enforcement. Their application is also very relevant for the defense sector as these technologies are being tested by NATO forces for unmanned autonomous vehicles operating on land and in the air.

Rail Baltica on the other hand is the largest infrastructure project aiming to connect the Baltics to the European rail network. Covering over 870 kilometers of railway, this project will be giving the Baltics public the opportunity to reach the west via Poland. The current war in Ukraine very much accelerated the need for such a connection. “If you're looking at Europe, based on the war impacts, the Baltics, I will say is impacted the most. For example, looking at inflation from a global perspective, Latvia, Estonia and Lithuania are on the top 5 of the worst hit” exclaimed Agnis Driksna, Chairperson of the Management Board and CEO at RB Rail AS, when asked about the need to connect the Baltics to the west via Rail. The estimated value of the project was right at about 5.8 Billion Euros. That number however, was calculated in 2015, and has gone up significantly since the Corona Pandemic and the current inflation crisis. When quizzed about the feasibility of the project and if there are any worries about its continuation, Driksna added: “It's not an option to stop the project. If we halt the Rail Baltica project, then we take away all our values as Europeans. Right now, Rail Baltica is bordering an aggressive country. So it's not only about economics, social development or mobility, but also a question regarding safety and border security".

An event parallel to the Three Seas political summit, the tone of the business forum had the Russian invasion of Ukraine at the forefront during the different speeches and panel discussions throughout the program. From Presidents to business leaders, the initiative as a whole  reiterated its support for Ukraine and pledged assistance in its rebuilding process. The group of 12 also unanimously support Ukraine’s path to membership in the European Union. The initiative also committed to including Ukraine in future Three Seas investment projects to help it strenghthen its independence, economy and ties to the EU.

On the investment front, the United States through the US International Development Finance Corporation (DFC) announced $300 million worth of investments for the Three Seas Initiative Investment Fund. DFC financing will support energy and infrastructure investments that enhance energy security, facilitate energy diversification, and improve connectivity in the Three Seas region.  “The current geopolitical and economic challenges have highlighted the importance of the Three Seas Region,” said Beata Daszynska-Muzyczka, President of the Polish State Development Bank (BGK) and Chairperson of the Supervisory Board of the Three Seas Initiative Investment Fund. “The investment needs of this region are critical for EU cohesion, continued economic growth as well as for improved connectivity and energy security.  I am very happy that our American friends from DFC share this view and intend to invest in the Three Seas Fund.” This development helped host country Latvia’s pre-summit goal of strengthening the investment fund.

Overall, the Three Seas Business Forum was a good reminder to those in attendance of the urgency to connect the Baltics to the rest of the Three Seas member countries. Through investments in projects, cooperation, as well as physical connectivity between countries, member states were urged to stay focused on the strategies they have in place to achieve initiative goals. We at MOTION find attending such events an important part of our mission in delivering you real-life examples and the macro-impact smart mobility and sustainable energy have in our day-to-day lives.